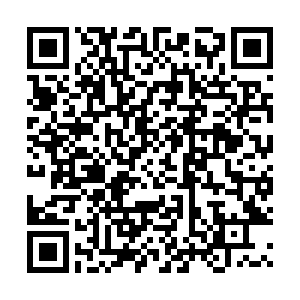 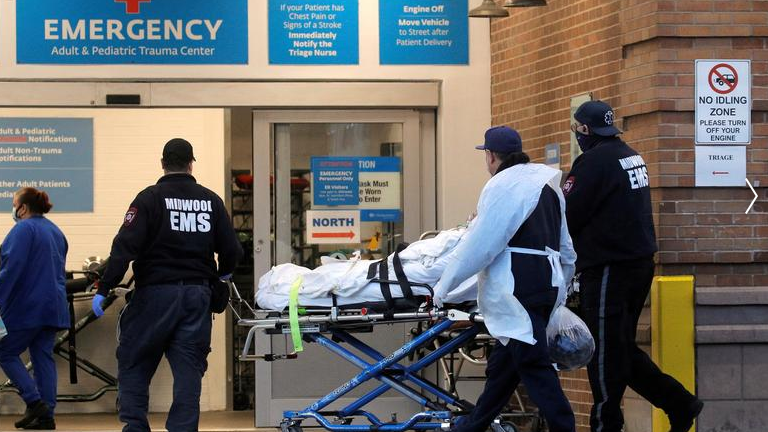 A patient arrives outside Maimonides Medical Center, as the spread of the coronavirus disease continues, in Brooklyn, New York, U.S., November 17, 2020. /Reuters

A patient arrives outside Maimonides Medical Center, as the spread of the coronavirus disease continues, in Brooklyn, New York, U.S., November 17, 2020. /Reuters

A new mutation found in a coronavirus variant in New York City is believed to weaken the effectiveness of vaccines, the researchers said.

The new mutation, E484k, contained in a variant that is spreading rapidly in New York City recently, can increase the binding affinity of the ACE2 receptor, the protein provides the entry point for the coronavirus to hook into and infect a wide range of human cells, the study shows.

The study led by New York State Department of Health researchers was posted on Monday on medRxiv, and is now waiting for the peer-review.

The variant "has increased in the circulating virus population in New York state by almost 26-fold in a little over a month," the study said. This variant has accounted for about one in four viral sequences in the database by the middle of February, data from previous researches suggest.

Besides, all versions of the variant circulating in New York City also harbor a mutation called D235G that might reduce the efficacy of neutralizing antibodies. These special antibodies are responsible for defending cells from viruses.

"The combination of E484K or S477N with a D253G mutation that might confer immune escape, and the increased number of COVID-19 cases associated with these variants, warrants further monitoring," the researchers said.

Last week, two research teams at different universities in the U.S. shared similar results. Although neither study has been peer-reviewed, the consistent findings suggest the variant's spread is real.

Viruses constantly change through mutation, and new variants of a virus are expected to occur over time.

The largely uncontrolled spread of SARS-CoV-2, particularly in the United States, increases the risk for the rise of additional variants that might have selective advantages over ancestral types, the latest study said.

In February, scientists have identified seven growing coronavirus variants in the United States. All of them have evolved a mutation in the same genetic code.