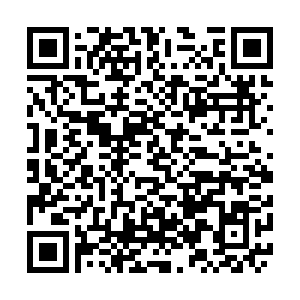 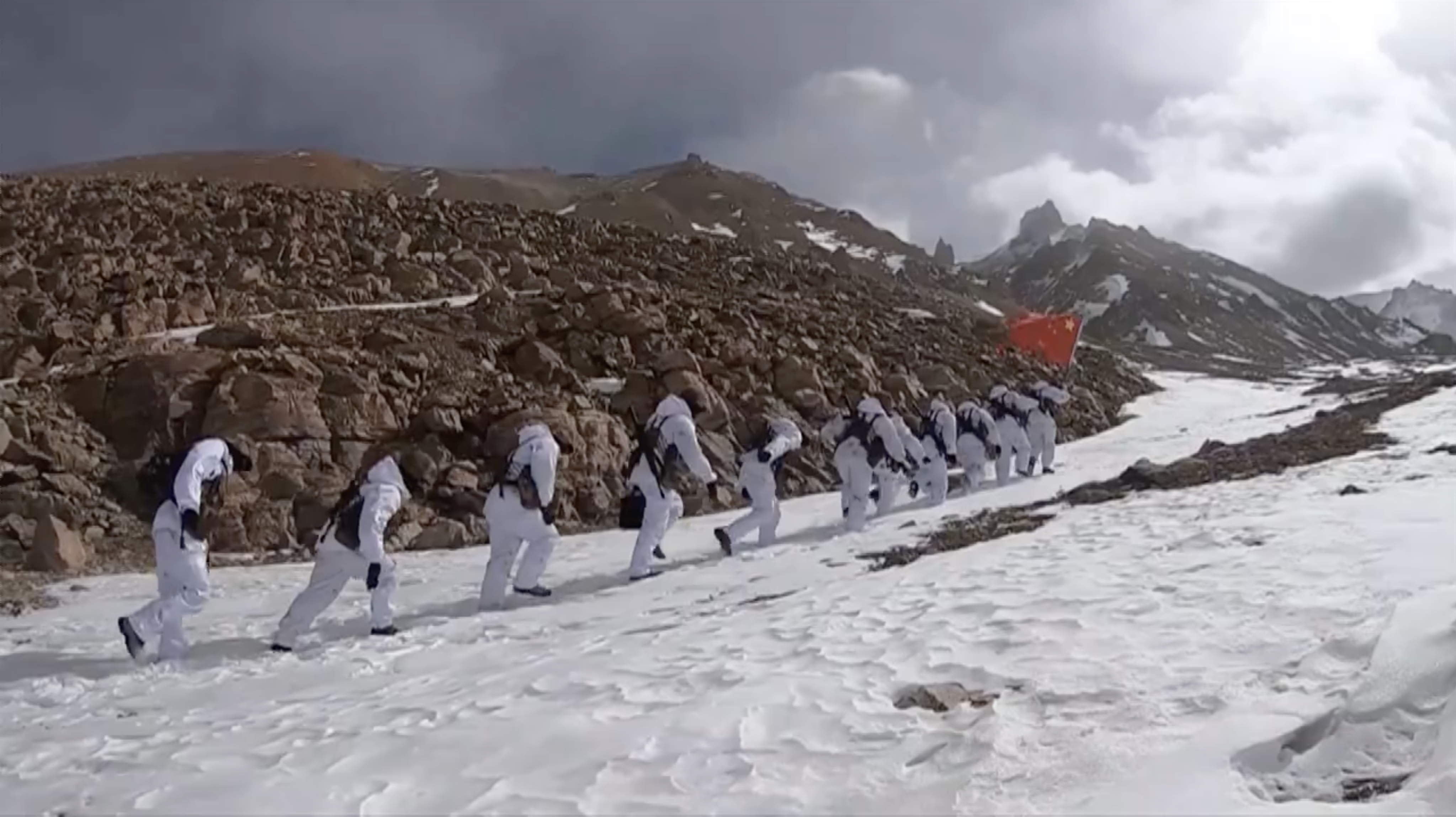 The Xilanta Frontier Defense Company, part of the Ngari Military Sub-command of the Tibet Military Command of the Chinese People's Liberation Army (PLA), is stationed on a post at an elevation of 4,600 meters. The PLA soldiers went on a routine patrol mission to a site 5,900 meters above sea level. Braving the heavy snow and strong wind, they kept marching and climbing on foot during the later section of their patrol, and eventually made it to their destination.