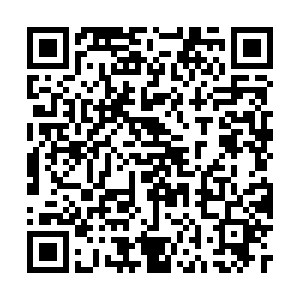 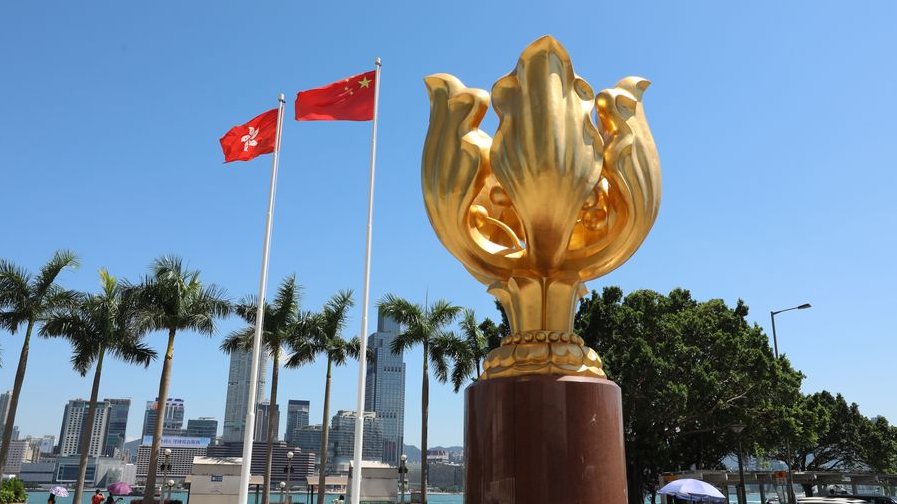 On February 22, Xia Baolong, director of the Hong Kong and Macao Affairs Office of the State Council of the People's Republic of China, said at a symposium that only patriots could govern Hong Kong. Referring to the late Chinese leader Deng Xiaoping, who had first proposed the idea of "patriots running Hong Kong," Xia made it clear that "patriots" include those who love China, its constitution and the Communist Party of China, and excluded anti-China "troublemakers".

Yes, in 1984 when the British and Chinese governments moved closer to signing a legal document on Hong Kong's future, it was Deng who insisted that Hong Kong had to be run by patriots. In Deng's understanding, patriots are "not necessarily in favor of China's socialist system," but "must love the motherland and Hong Kong." At the minimum, they should not harm the political system of the Chinese mainland.

However, as we saw in 2019, Hong Kong experienced one of its most "violent and chaotic days", with hundreds of thousands of anti-government protesters paralyzing the city – forcing school closures and blocking highways. In late November that year, the territory held local council elections that saw a landslide victory for the opposition camp, with 17 of the 19 councils now controlled by anti-government councilors.

It is an open secret that Hong Kong protesters want to weaponize the forthcoming LegCo election. In a primary held by the pro-democracy camp, some candidates pledged to veto the government's budget and block the chief executive's agenda. As some commentators observed, their goal is clear enough: secure a legislative majority, force the chief executive to resign and bring chaos to the special administrative region (SAR).

If the future local council and LegCo are to be dominated by anti-government candidates, in what sense can we say that Hong Kong is run by patriots? More relevantly, what is wrong with the current electoral system, and how should one fix it?

In his landmark speech, Xia called for reform of Hong Kong's electoral system so that the loopholes would be closed, and key posts in Hong Kong would only go to those patriots.

While Xia merely established a broad criteria for what makes a real patriot, Chief Executive Carrie Lam of the Hong Kong SAR laid out some types of candidates that must be ousted: "those who advocate Hong Kong independence, who attempted to push Hong Kong into the abyss of violence and those who forget their ancestry, do not recognize themselves as Chinese, who collude with foreign political organizations to destroy Hong Kong." 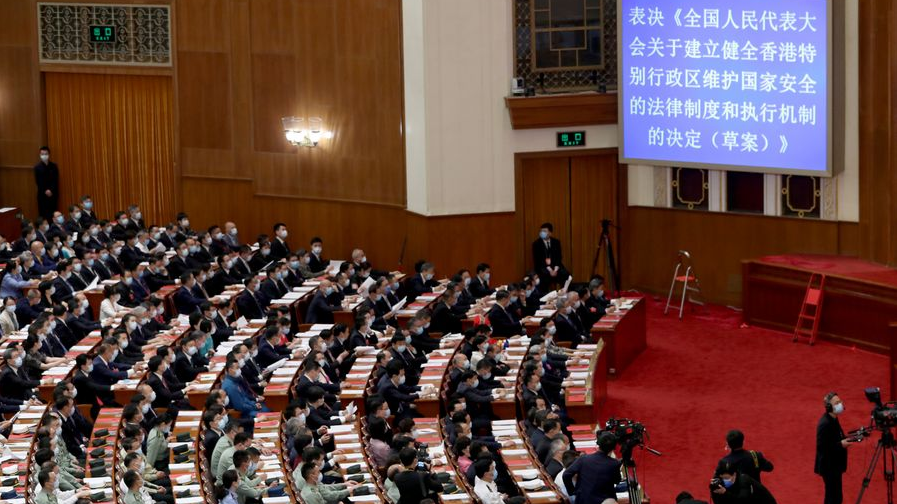 The closing meeting of the third session of the 13th National People's Congress (NPC) is held at the Great Hall of the People in Beijing, capital of China, May 28, 2020. /Xinhua

The closing meeting of the third session of the 13th National People's Congress (NPC) is held at the Great Hall of the People in Beijing, capital of China, May 28, 2020. /Xinhua

Indeed, there exist a number of loopholes in the electoral system of Hong Kong. As Professor Han Dayuan from Renmin University of China's law school observed, the present system cannot guarantee that LegCo candidates are patriotic, and even some radical separatists can stand for the election.

Moreover, there lacks a certain system preventing the election from being meddled by foreign forces. Consequently, Han proposed changing the electoral system so that patriots can enter the governance team and the SAR's interests will be closely protected.

It is widely speculated that measures such as oath taking will be ushered in for holders of public office, and LegCo seats are to be allocated in a new way that patriotic candidates, such as members of the Chinese People's Political Consultative Conference, will be elected.

While the above speculation remains to be confirmed, the overhaul of the electoral system is bound to take place in this year's NPC session.

No matter what plans are to be introduced, as Xia claimed, the reform will follow the constitutional path, and proceed under the guidance of the central Chinese government.

In accordance with the 1997 Hong Kong Basic Law, Hong Kong is "an inalienable part of the People's Republic of China" (Article 1), and "the National People's Congress authorizes the Hong Kong Special Administrative Region to exercise a high degree of autonomy" (Article 2).

In this light, no government post holder should seek to separate Hong Kong from China, and as the autonomy of Hong Kong comes from and is granted by Beijing, and how Hong Kong exercises the power as authorized is supervised by Beijing, the central authorities as a sovereign body should have the final say on how to reform Hong Kong's constitutional institutions.

Incorporating the concept of "patriots running Hong Kong" and pushing through reform of the electoral system are not shredding the previous commitment and strangling freedoms, but aimed at restoring stability and guaranteeing Hong Kong's prosperity in the years to come.