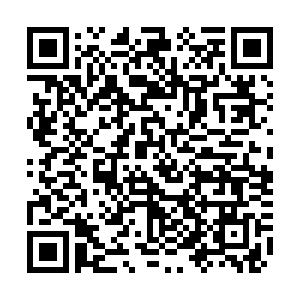 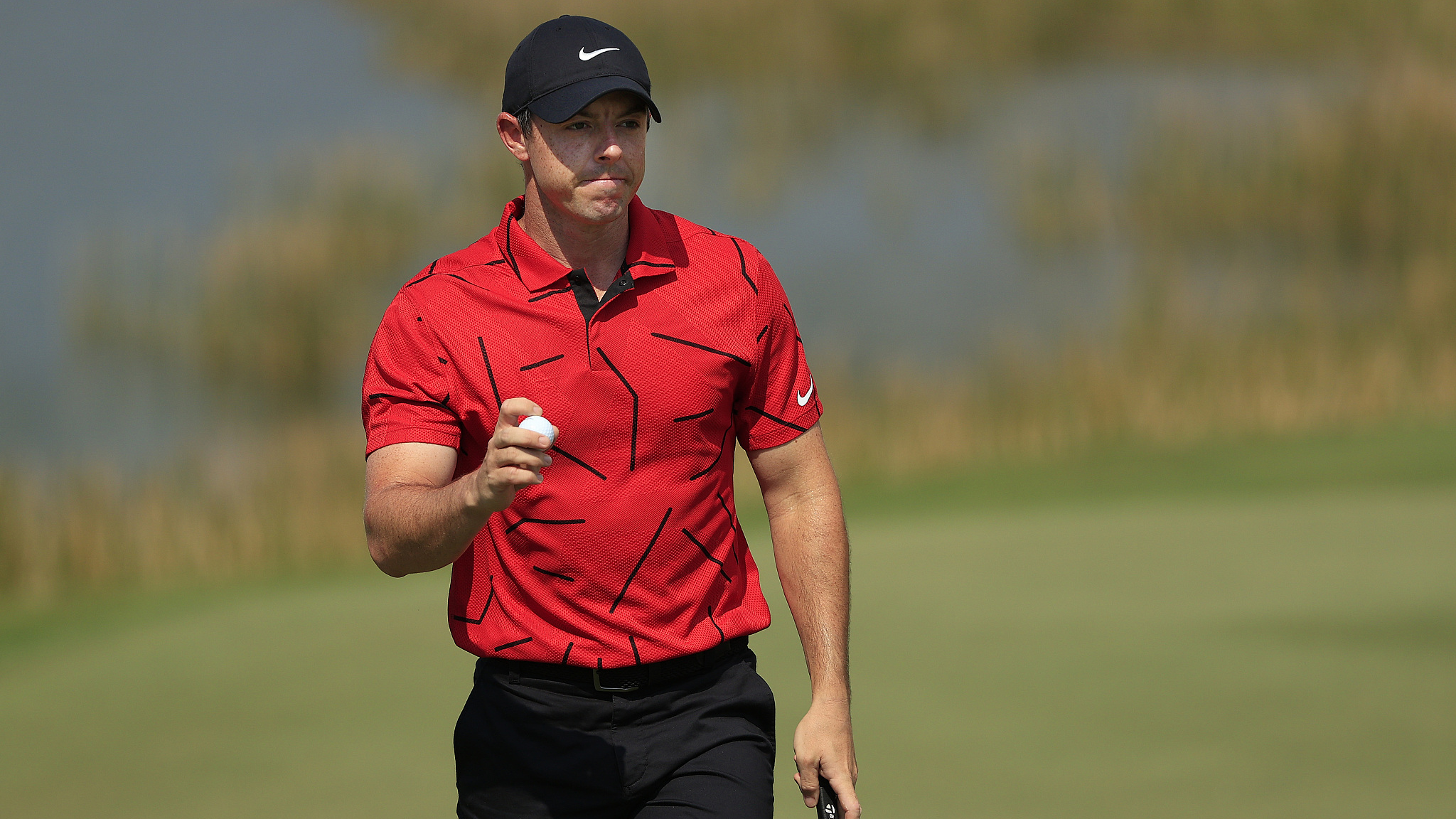 A host of the world's best golfers wore Tiger Woods' signature red and black outfit during the final round of the World Golf Championships Workday Championship in Bradenton, Florida, on Sunday to pay tribute to the golf legend, who was hospitalized after a serious car accident last week.

Woods is known for wearing a red shirt and black trousers on the final day of tournaments and his fellow golfers mimicked that to show their support to him.

"I guess for us it's just a gesture to let him know that we're thinking about him and we're rooting for him," former world number one Rory McIlroy said.

"Obviously things are looking a little better today than they were on Tuesday, but he's still got a ways to go."

"He's meant a lot to us, he still does mean a lot to us and I think that was just a little way to show that."

Meanwhile, the grounds crew at the Puerto Rico Championship also turned out in red and black on Sunday.

Woods, recovering in hospital after surgery for serious leg injuries sustained in a solo car smash, expressed his gratitude to the golf community.

"It is hard to explain how touching today was when I turned on the TV and saw all the red shirts," he wrote on Twitter. "To every golfer and every fan, you are truly helping me get through this tough time."

After initial treatment at Harbor-UCLA Medical Center, Woods was moved to Cedars-Sinai Medical Center in Los Angeles for further treatment and recovery and on Friday, a tweet posted to his Twitter account said, "the procedures were successful, and he is now recovering and in good spirits."