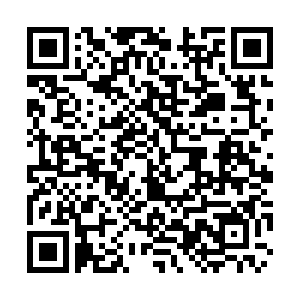 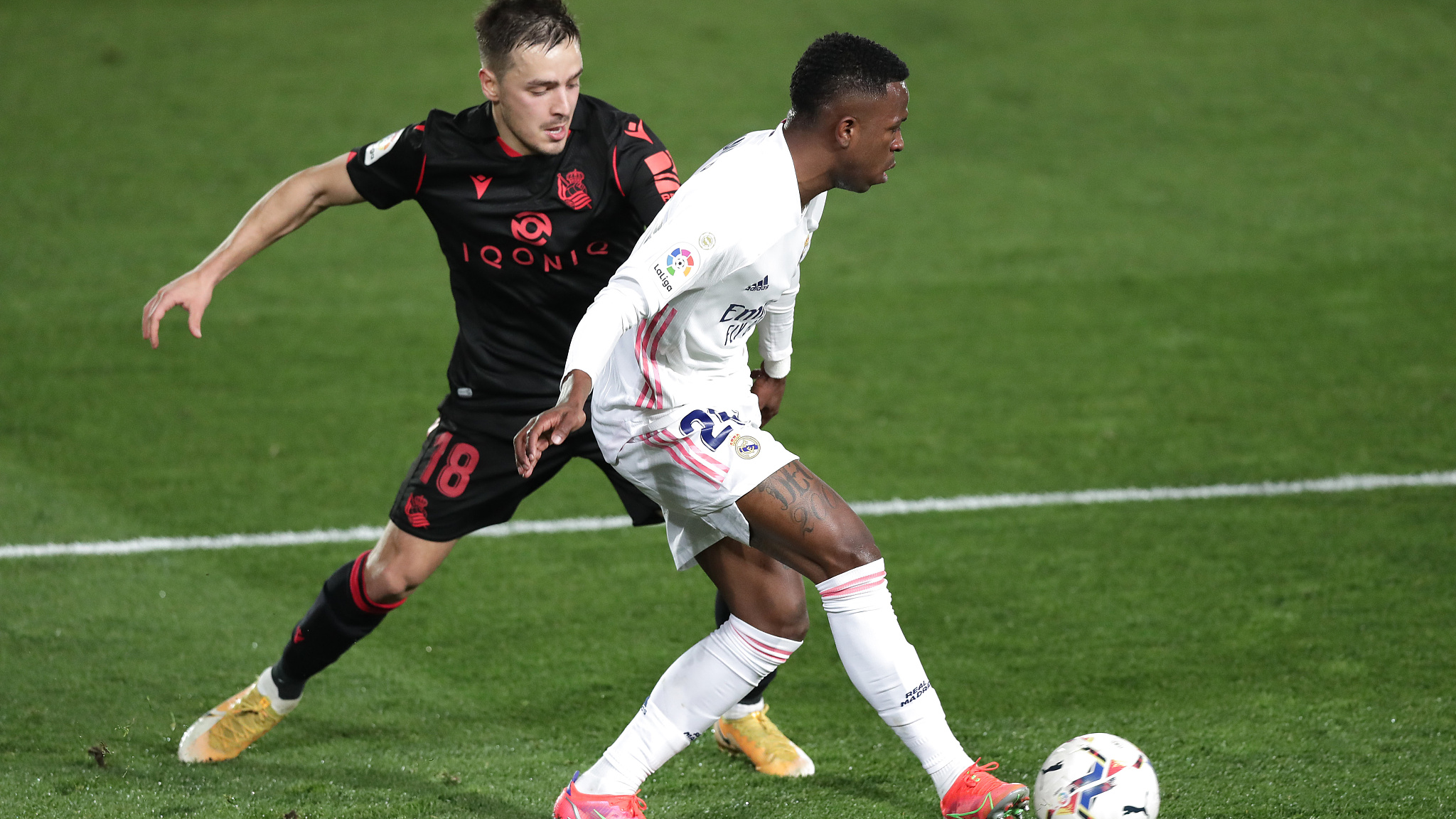 Real Madrid forward Vinicius Jr. came off the bench to snatch a 1-1 draw at home to Real Sociedad on Monday although the Spanish champions still lost momentum in the title race ahead of next week's showdown at leaders Atletico Madrid.

Still missing key players due to a litany of injuries, Zinedine Zidane's Madrid side hit the bar twice in the first half but the visitors took the lead in the 55th minute with a towering header from forward Portu.

Toni Kroos came close to leveling with a curling effort that just missed the target but Brazilian youngster Vinicius eventually found an equalizer in the 89th minute with a deflected effort from inside the area.

Madrid had the chance to move within three points of Atletico ahead of Sunday's derby but the draw left them third on 53 points from 25 games, level with second-placed Barcelona and five adrift of Diego Simeone's leaders, who have a game in hand.

In UK, Richarlison's early goal for Everton secured a 1-0 Premier League win over ailing Southampton to compound the woes for the visitors who have taken one point from the last 27 available.