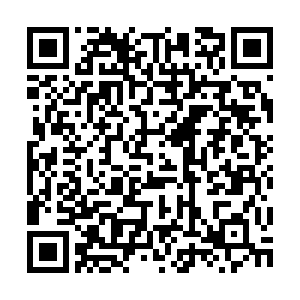 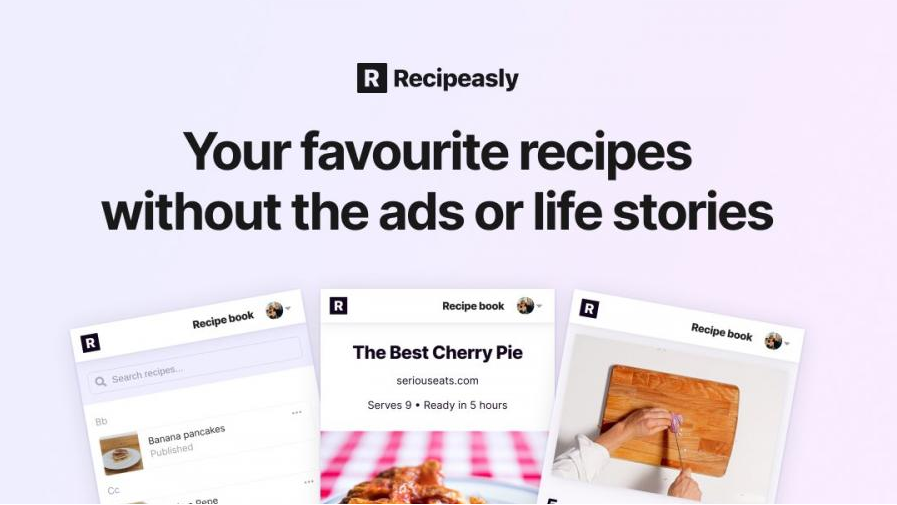 A screenshot of Recipeasly shows the website's tagline.

A screenshot of Recipeasly shows the website's tagline.

A website that sought to streamline reading online recipes was taken down just hours after its launch following anger over its negative impact on content creators.

The developers of Recipeasly say they wanted to tidy up existing recipes by removing ads and lengthy texts – which many seeking guidance in the kitchen have no appetite for. But food bloggers contend the website belittles their hard work, hurts their bottom line, and potentially falls foul of copyright laws.

Here's what went down:

The crux of the matter is the headnotes, the passages that precede the list of ingredients and directions for cooking. They offer personal, technical, and at times tangential information related to food, but they're not everyone's cup of tea.

Bloggers use them as a way to share a bit of themselves with readers and their connection with the dish – personal anecdotes, backstories and musings. They also rely on the texts to introduce the provenance of the ingredients or provide cultural context. It's also a space for quick primers on cooking techniques and tips as well as substitution suggestions.

Equally important is the role these notes play in bringing exposure and brand recognition to small content creators. There's something to be said for the long stories that go with the recipes as they bring money to lesser-known bloggers through search engine optimization (SEO). Keywords and critical phrases included in the paragraphs help a blog stand out among seemingly endless results retrieved by search engines that rely on ranking systems. The more visible the blog is, the likelier it will attract traffic and ads.

Still, for many looking for a solid recipe that gets the job done, these preambles are a source of distraction, especially when they drag on or are deemed irrelevant to making the dish.

Complaints about lengthy blurbs or extraneous anecdotes have long been echoed on social media by cooks who have no time or interest in a "40-page essay about someone's husband, dog and kids," as U.S. actress and comedian Chelsea Peretti tweeted in 2018.

Enter: Recipeasly, which promises users to cut to the chase and clean up recipes published online from "ads or life stories."

Tom Redman, one of the website's Toronto-based developers, tweeted on Sunday afternoon announcing that the platform is up and running and plugging it as a "new thing to fix online recipes."

The tool works by importing links from public recipes from food websites and blogs and removing "ads, clutter and long pages of content" until what's only left is the actual recipe.

Redman also put out a call for feedback, and many cheered the new site for trying to address a real issue.

"Actually *finding* a recipe on a page convoluted with anecdotes and ads (in-line & pop-up) make most sites a disaster," read one comment.

"I always wished the recipe was at the top and that way, if you didn't want to read the background, you didn't have to," another wrote.

What's the problem with the fix?

Not everyone was excited about Recipeasly, with food writers and lifestyle bloggers coming out in droves to hit back at the model for the many ways it damages their creative expression and livelihood.

Some accused the website of plagiarism and piracy for re-purposing their output without consent and doing little to give proper recognition to creators. Others expressed concern over the economic loss that could result, especially for those who rely on their blogs to make money, by rerouting impressions and clicks away and denting revenue from ads.

"Just because you can find something online does not mean it is publicly available for theft," one tweet read.

"You made a tool to make sure the people who worked hard to create that content don't get paid for it and divorces it from the context in which the recipe was developed and presented?" asked another.

Others took issue with the idea of erasing "life stories," as the website advertised, arguing that this empties recipes of context, culture and character, especially for bloggers of color and women.

Morality aside, questions also surfaced about the legality, or lack thereof, of the website's operations. Recipes do not have copyright protection because they are a collection of ingredients and measurements, but the illustrations and descriptions are original work and cannot be reproduced without permission or licensing.

What's the fix to the problem of the fix?

In a matter of hours, the website was deactivated and replaced with an apology that read, "We missed the mark big time today and we're sorry."

"We have nothing but respect and admiration for the time, money and effort that go into creating great recipes & websites. We don't want to minimize the results for all that hard work," the message said.

It's not clear whether the developers will have another go at the project and introduce a 2.0 version of the website. Redman didn't completely exclude the possibility of a comeback, writing in a follow-up tweet, "If we come back, it'll be with changes where we have fallen short."

The saga might have been short-lived, but many have pointed out that it could have been done away with, not least because solutions to skip the intros are already available.

One option is to simply scroll down past the passages or click the "Jump to Recipe" button, which bloggers tend to add above their posts. Readers who want direct access to the good stuff get what they want, and creators continue doing what they love.

It's a tried and tested recipe for everyone to come away satisfied, though it's arguably a temporary fix to a bigger problem: the algorithms that shaped, in part, the recipe introductions trend.