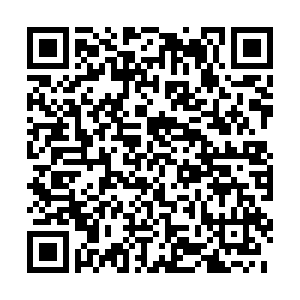 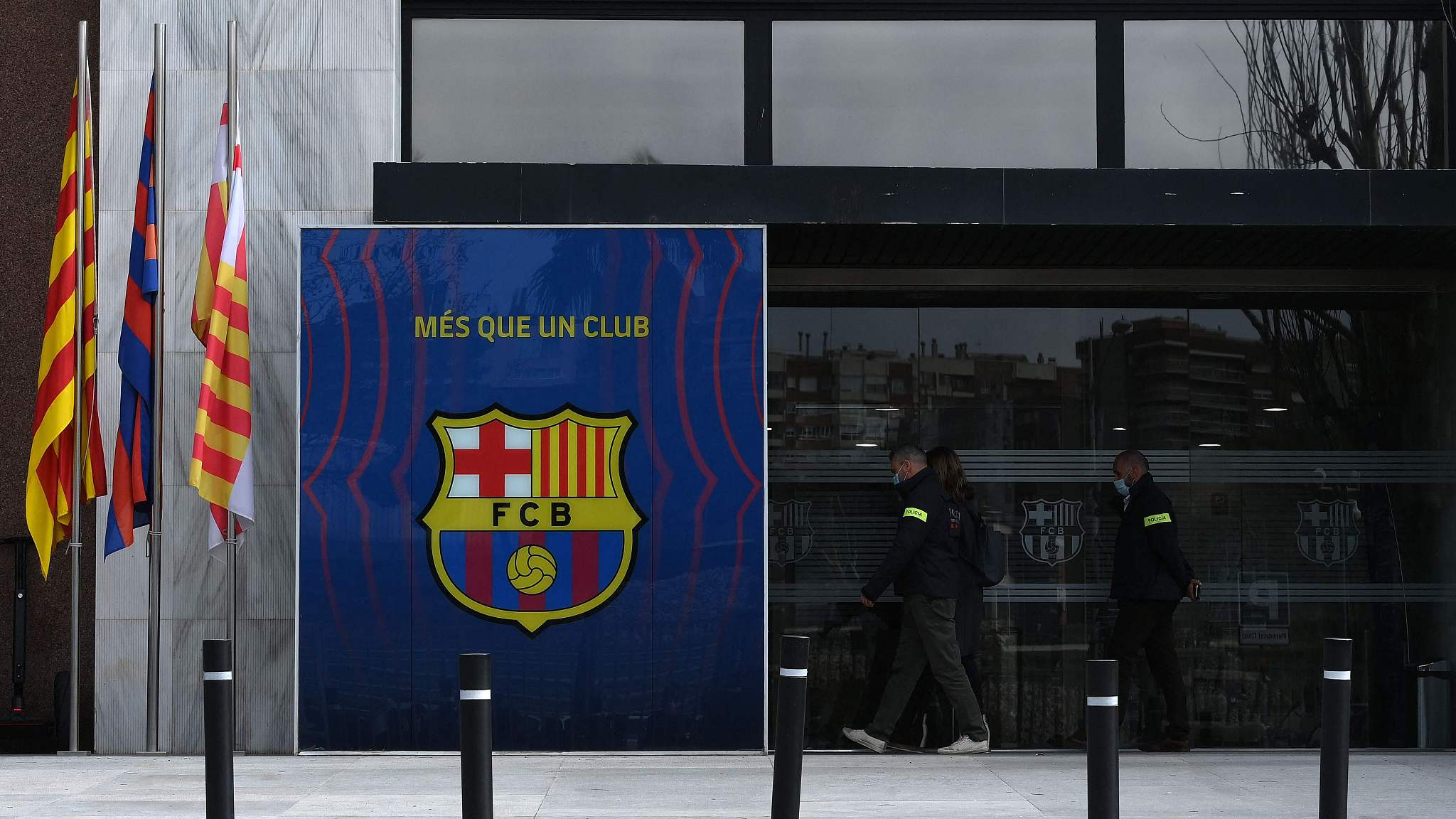 Both appeared briefly in court on Tuesday morning, where they referred to their right not to give testimony.

Bartomeu and Masferrer were two of four people connected to Barca who were arrested on Monday as part of a police investigation into a case which has become known as "Barcagate."

Barca CEO Oscar Grau and the club's head of legal services, Roman Gomez Ponti, were the other two men detained and were released earlier on Monday pending charges.

The investigation, which has been ongoing since July 2020, looked into the movement of money around the contracts between Barca and third-party companies who were contracted to monitor social networks for the club.

One of those companies named "Venture 13" was subsequently found to have launched social media attacks on opponents of Bartameu and his board of directors.

It has been alleged that the club's payments of around a million euros to Venture 13 (which are around six times the market rate) were split into smaller amounts in order to avoid Barcelona's internal accounting controls.

The details of the case are under a secrecy order, but that is due to be lifted later on Tuesday.

After the case was first uncovered last February, Bartomeu denied all knowledge of the smear campaign and rescinded the contract with Venture 13.

He resigned in October 2020 in the face of increasing opposition to his management of the club.

When asked about the affair in his press conference on the eve of Wednesday's Copa del Rey semifinal return leg at home to Sevilla, Barca coach Ronald Koeman said he had been "upset," because "Bartomeu has always been exceptional towards me."

However, he admitted "it isn't a good image for the club, but we will have to see what happens, meanwhile we have to concentrate on tomorrow's match," he commented.