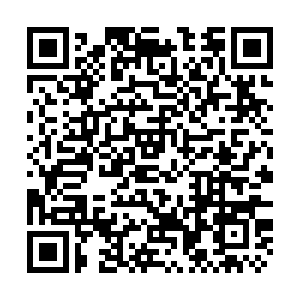 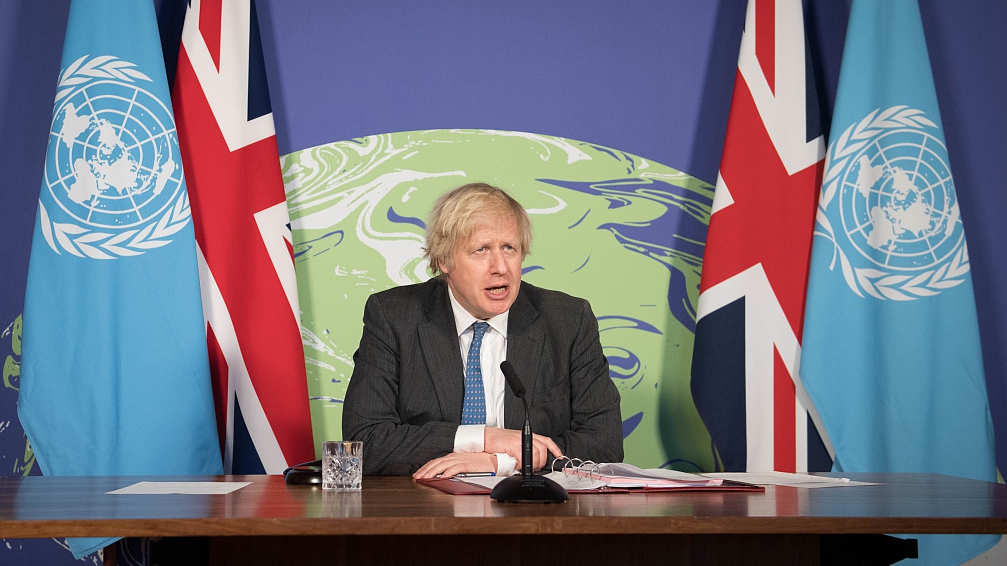 British Prime Minister Boris Johnson has announced that it is the "right time" for the UK and the Republic of Ireland to launch a bid to host the 2030 World Cup.

"Let's bring football home in 2030. I would love for the home of football to host the 2030 World Cup, and it would be a wonderful thing for the whole country to savor," Johnson tweeted on Tuesday.

"We want to do much more to encourage sport post-pandemic and see a bonanza of football in the years ahead," he added.

In a later interview with The Sun, Johnson revealed that the British government is "very, very keen to bring football home in 2030," and expressed confidence that the World Cup will be "an absolutely wonderful thing for the country."

On the prime minister's offer, the English Football Association responded on Twitter that it will continue to "undertake feasibility work to assess the viability of a bid" before FIFA formally opens the process in 2022, and it welcomed "the Government's pledge of £2.8 million ($3.9 million) towards a potential bid" for the 2030 World Cup.

Meanwhile, Johnson also told The Sun that he has offered stadiums for the postponed Euro 2020 and the UK would host additional matches if needed by UEFA.

According to the original plan, the tournament is set to take place across 12 host cities this summer, with Wembley hosting seven games, including the final and semifinals. England manager Gareth Southgate, however, further stoked speculation the UK could indeed host the whole Euros amid the COVID-19 pandemic.

"Of course at the moment we're being told the tournament will stay in its current format," he told TalkSport. "But you'd imagine if there is an option for one country to host, we'll be well-placed with a couple of other countries to do that."