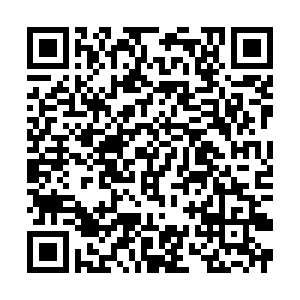 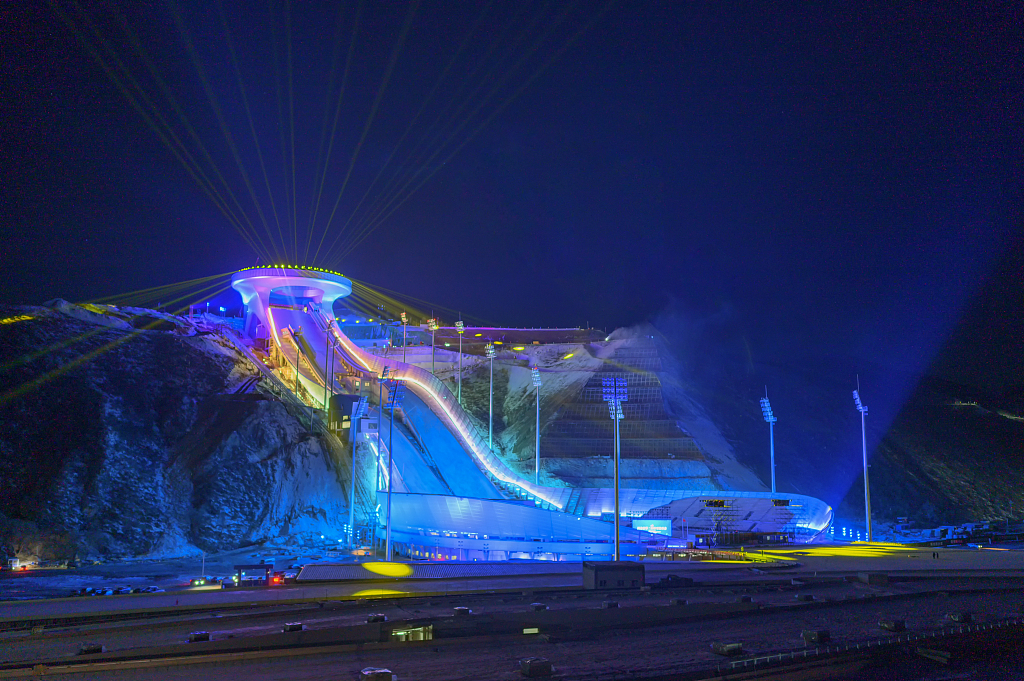 Attempts to politicize sporting events and disturb and sabotage the Beijing 2022 Winter Olympics are futile and doomed to fail, a Chinese spokesperson said on Wednesday.

Guo Weimin, spokesperson for the fourth session of the 13th National Committee of the Chinese People's Political Consultative Conference, made the remarks at a press conference.

Certain foreign politicians have politicized sports and tried to disturb and sabotage the preparations for and holding of the 2022 Beijing Winter Olympics and Paralympics. "Such attempts run against the spirit of the Olympic Charter," said Guo.

"We believe these attempts will not have the support of the international community and are futile and doomed to fail," he said, adding that the International Olympic Committee and leaders of various countries have expressed their objections to these voices.

Guo said that, despite the COVID-19 pandemic, the preparation work for the 2022 Olympic and Paralympic Winter Games is going ahead smoothly and all competition venues are now ready.

He expressed the confidence that efforts will be made to coordinate the COVID-19 containment and the preparations for the Games, so that all preparatory work will be fully completed on schedule.