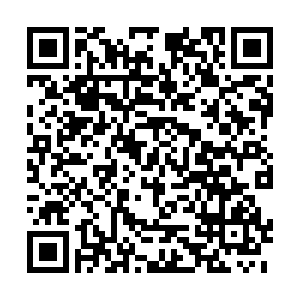 Manchester City extended their unbeaten run to equal the club record of 28 games on Tuesday as they eased past Wolverhampton 4-1 to consolidate their position at the top of the Premier League, while Cristiano Ronaldo marked his 600th league appearance with a goal as Juventus comfortably beat Spezia.

In control from the first whistle, City took the lead when Leander Dendoncker turned Riyad Mahrez's cross into his own net in the 15th minute, but Conor Coady headed in a surprise equalizer just past the hour mark to cancel it out.

City upped the pressure and reclaimed the lead with 10 minutes remaining. Wolves failed to cut out a Kyle Walker cross and Gabriel Jesus turned to smash home from close range.

Pep Guardiola's men put the result beyond doubt when Mahrez tucked home their third in the 90th minute and Jesus claimed a fourth with the final kick of the game, awarded after a long VAR check.

The 28-match unbeaten run in all competitions equals their run put together under Guardiola from April to December 2017.

Being their 21st win in a row, the victory opens up a 15-point lead at the top of the league as they are in search of a third Premier League title in four years.

They are only two wins away from surpassing Bayern Munich's record mark of 23 straight wins for Europe's top five leagues. 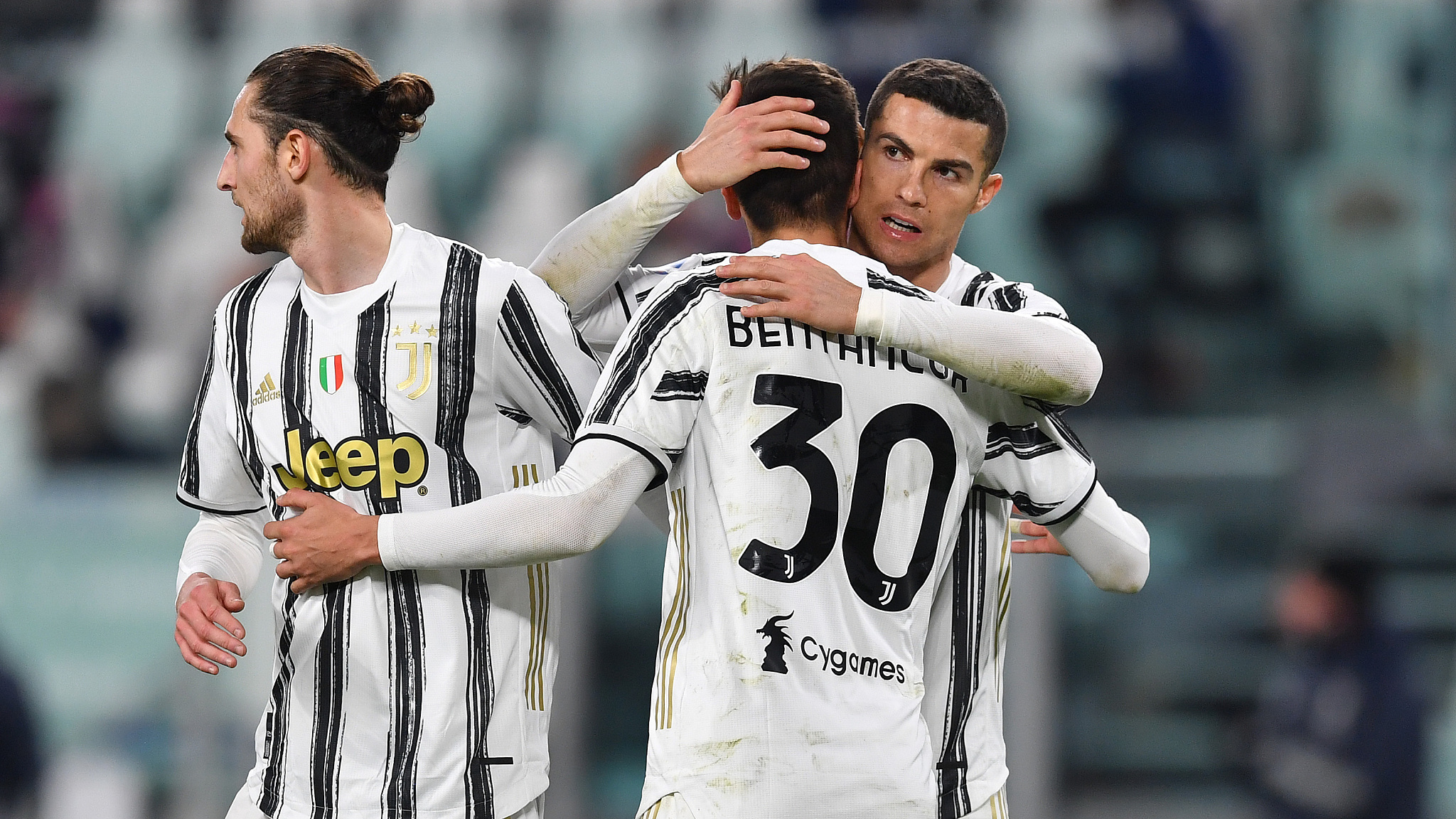 Cristiano Ronaldo of Juventus (R) celebrates with teammate Rodrigo Bentancur after scoring their side's third goal during the Serie A match between Juventus and Spezia Calcio at Allianz Stadium in Turin, Italy, March 2, 2021. /CFP

Cristiano Ronaldo of Juventus (R) celebrates with teammate Rodrigo Bentancur after scoring their side's third goal during the Serie A match between Juventus and Spezia Calcio at Allianz Stadium in Turin, Italy, March 2, 2021. /CFP

Elsewhere, Cristiano Ronaldo marked his 600th league appearance with his 20th Serie A goal of the season in Juventus's 3-0 win over Spezia, moving within three points of second-placed AC Milan.

The Portuguese guided in his side's third goal late on after Alvaro Morata and Federico Chiesa struck earlier in the second half to put Andrea Pirlo's side in a commanding position.

Ronaldo, who also hit the post with an effort in the first half, becomes the first player to score at least 20 goals in each of the last 12 seasons in Europe's top five leagues.

The win leaves Juve third with 49 points from 24 games behind Milan on 52 and leaders Inter with 56, both of whom are in action this week against Udinese and Parma respectively.

The gap still leaves Juventus with work to do in their quest for a 10th consecutive league title.

"If we don't win it at the end of the season we will congratulate the winners, but we must die on the pitch first, until we're told that there are no more points left to play for," Morata told Sky Italia.

"That's what we must do, as long as we have a mathematical chance, we will fight until the end."