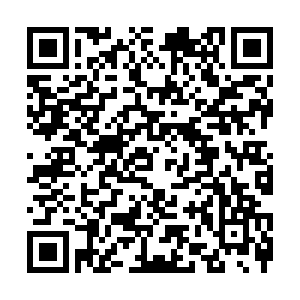 "That attack, that siege, was criminal behavior, plain and simple, and it's behavior that we, the FBI, view as domestic terrorism," Wray said at a hearing before the Senate Judiciary Committee.