Download
From the Soil: Deyang – A legend of the sea in the mountains
In the Field 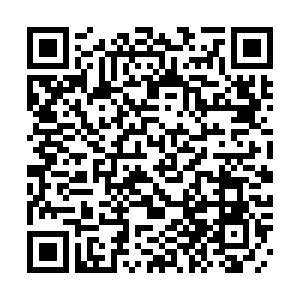 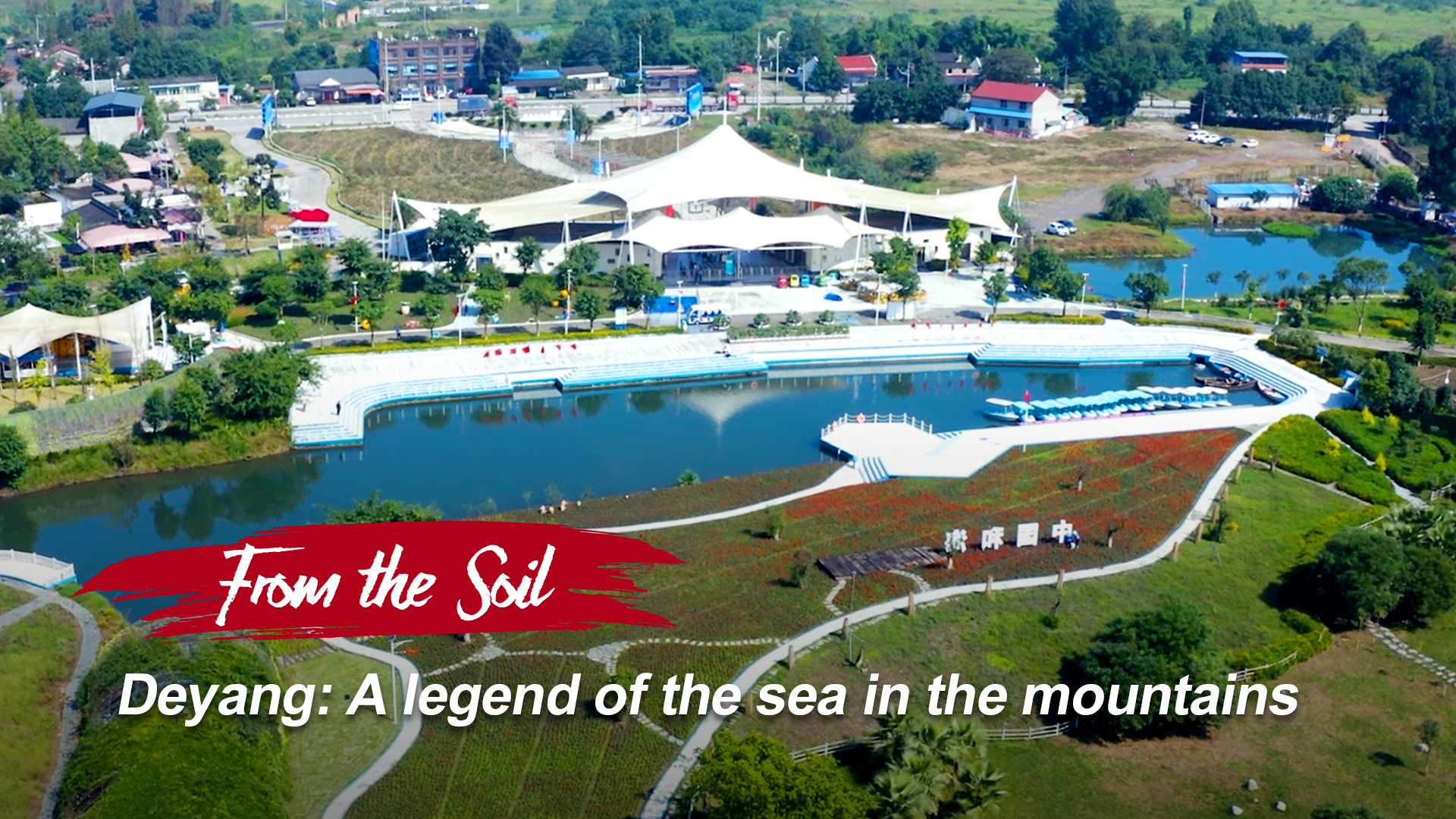 Editor's note: In the video series "From the Soil," CGTN invites development experts to visit China's rural regions to investigate the methods used to reduce poverty and examine how they can be applied to global poverty alleviation work. In the 13th episode, Mario Cavolo, a senior fellow at the Center for China and Globalization, heads to Deyang City, Sichuan Province, to find out how a man-made sea reduced poverty there. The views expressed in the video are his own and not necessarily those of CGTN.

China is the most populous country in the world, and despite its vast territory, it still faces a shortage of arable land, few resources per capita and an uneven distribution.

Sichuan is one of China's most populous provinces, but rolling mountain ranges occupy large areas of its land, making it difficult for villagers in the mountains to get out and for resources to get in, and many villages have long suffered from poverty as a result. In Deyang, however, people have built a little sea and a Gaohuai Cultural Village, which in turn has lifted people out of poverty. And this is how they achieved it.

Once upon a time, the village of Wuxing in Deyang had too little arable land to meet the needs of the villagers, and the crops yielded too little to generate much income, making life difficult for the farmers. It was not until the village secretary, Yang Bilin, and Mr Tang Bo met under two 2,000-year-old trees that they were inspired by the spirit of harmony and coexistence, and came up with the idea of using the spirit of harmony to mobilize the local villagers and to lead change in the pursuit of happiness. Throughout the centuries, harmony has been part of the spiritual DNA of traditional Chinese culture, and this became the starting point for local poverty alleviation.

Tang Bo's forefathers lived in the mountains in poverty for generations. But in the new era, he managed to get out of the mountains and chart a new life. The biggest wish of his parents was that their son would take them to see the world beyond the mountains.

However, taking all the villagers to see the outside world is not an easy task, so Tang Bo thought, why not bring the outside world in? It is said that Sichuan was once a vast ocean hundreds of millions of years ago, so why not incorporate the spirit of harmony of the sea and create a "sea of harmony" to help the villagers realize their wishes? Therefore, thanks to the efforts of its founder, Tang Bo, the "China Harmony Sea" Scenic Area was born. 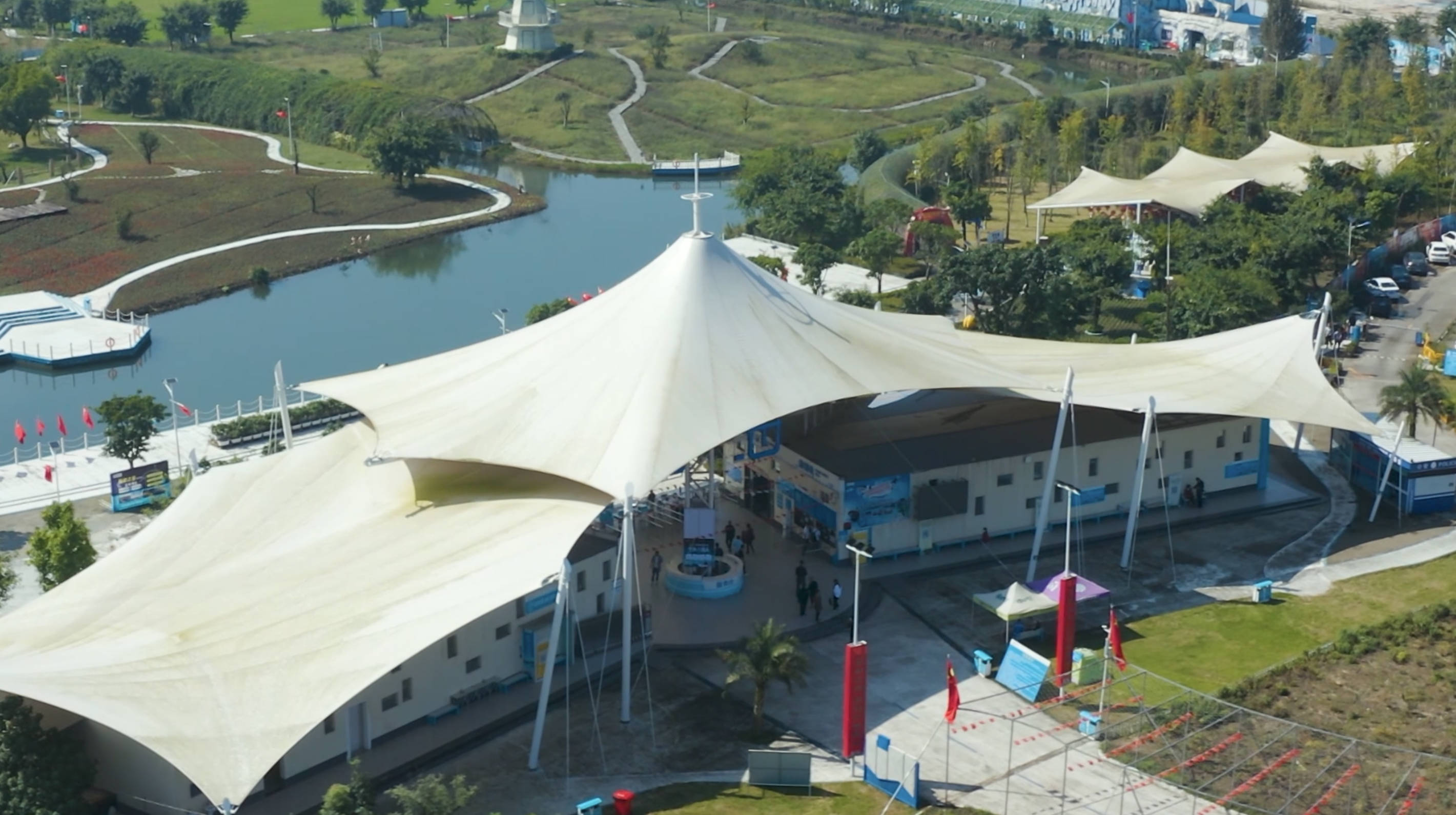 But how can a sea change the face of poverty in a village?

"To do this project, you have to be in harmony (with the people) and be able to really benefit them. If I just move a sea and don't try to change them and help them, I don't think I will be successful," said Tang Bo, Tang Bo, Chairman of Sichuan Hehai New Agricultural Culture Tourism Development Company.

The sea was built in six months, generating profits and providing jobs for the surrounding villagers.

Since opening in September 2018, more than 300 local villagers have been hired here to work in the area. The scenic area receives more than 1.5 million visitors per year. Job opportunities for locals have increased and their income has risen.

We have also seen the upgrading of services and social security measures as a result of the turnaround in the economic conditions of the village.

The villagers of Wuxing are living a life that others aspire to. The success of "China Harmony Sea" wouldn’t be possible without harmony, solidarity and cooperation. This proves that perseverance can make the impossible possible. Moreover, this is also in line with the local people's spiritual need for harmony and cooperation. It is because they have transformed their needs into the spiritual drive to be happy that they have created these new paths of escaping poverty and thus pursuing happiness.

Not far from Wuxing village, Gaohuai village was once poor too. After the Wenchuan earthquake in 2008, it fell into deeper poverty, but now it has become a place of romance and happiness. The spirit of Gaohuai has also developed here in the pursuit of happiness. I decided to go and have a look.

The first café here was called "Not Far From," meaning "not far from the city, not far from the ideal life." Nowadays, 54 cafés and small inns are located here, each with its own character, where people meet and greet each other, walk around leisurely, have a good time and drink afternoon tea in the countryside. The happiness of the area stems from the satisfaction of people's spiritual and cultural needs. The income generated from cafés also contributes to the education of local children, making happiness more sustainable. 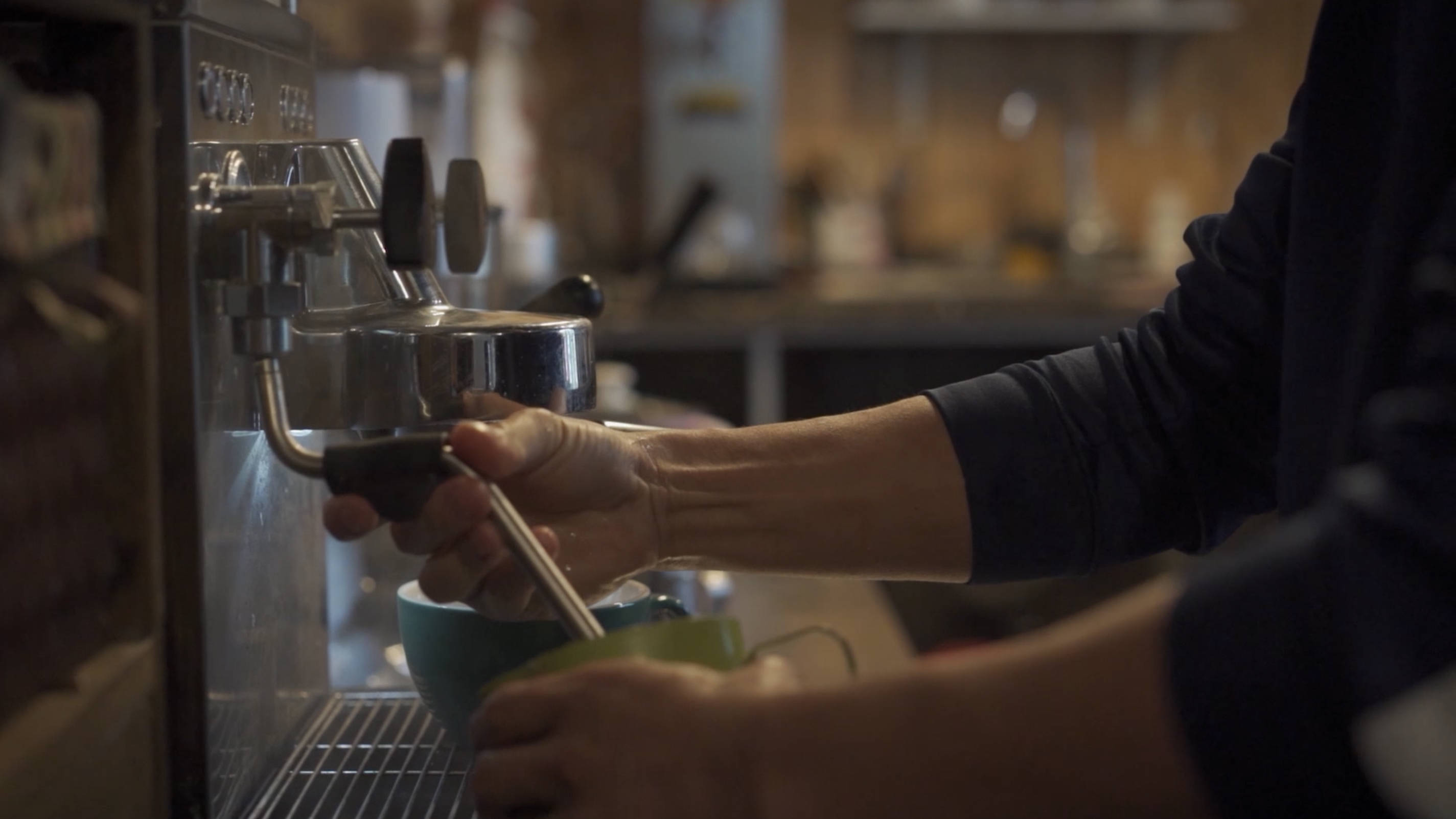 The owner of the Not Far From cafe makes coffee, Deyang, Sichuan Province. /Video screenshot

The owner of the Not Far From cafe makes coffee, Deyang, Sichuan Province. /Video screenshot

It has also attracted many artists-in-residence to open studios and share stories of dreams and happiness.

Chen Zhewei from Taiwan is one of the project leaders of the storytelling museum, which he built so that the financially disadvantaged children could also experience and share happiness. It is also home to a pair of young travelling artists who are dedicated to using art to preserve the architecture and culture of ancient Chinese villages.

"Our dream is to paint all the villages around the world, to connect all the villages of beauty, to take the culture of these villages global, making international village culture a fashionable concept," said Freelance artist couple Tian Haowen and Zhang Linyan.

Drawn to this land by their love for it and the spirit of Gaohuai, they came here and continue to spread their understanding of their dream around the world.

What is the driving force behind China's success in poverty alleviation? In Deyang, the pursuit of dreams and happiness is behind the improvement of local people's living standards. The spiritual power created by the local culture of harmony has brought more and more people together to contribute to the reduction of poverty in the countryside, and to generate momentum for sustainable development in the future, making it a unique spiritual experience. I think all the poor villages around the world should pursue this kind of happiness.