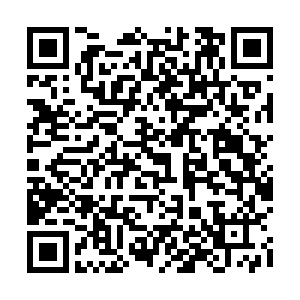 World Wildlife Day celebrations were held on Wednesday under the theme "Forests and Livelihoods: Sustaining People and Planet" to highlight the pivotal role of forests, tree species, ecosystems services in sustaining the livelihoods of hundreds of millions of people globally, particularly of indigenous and local communities having historical ties to forests. 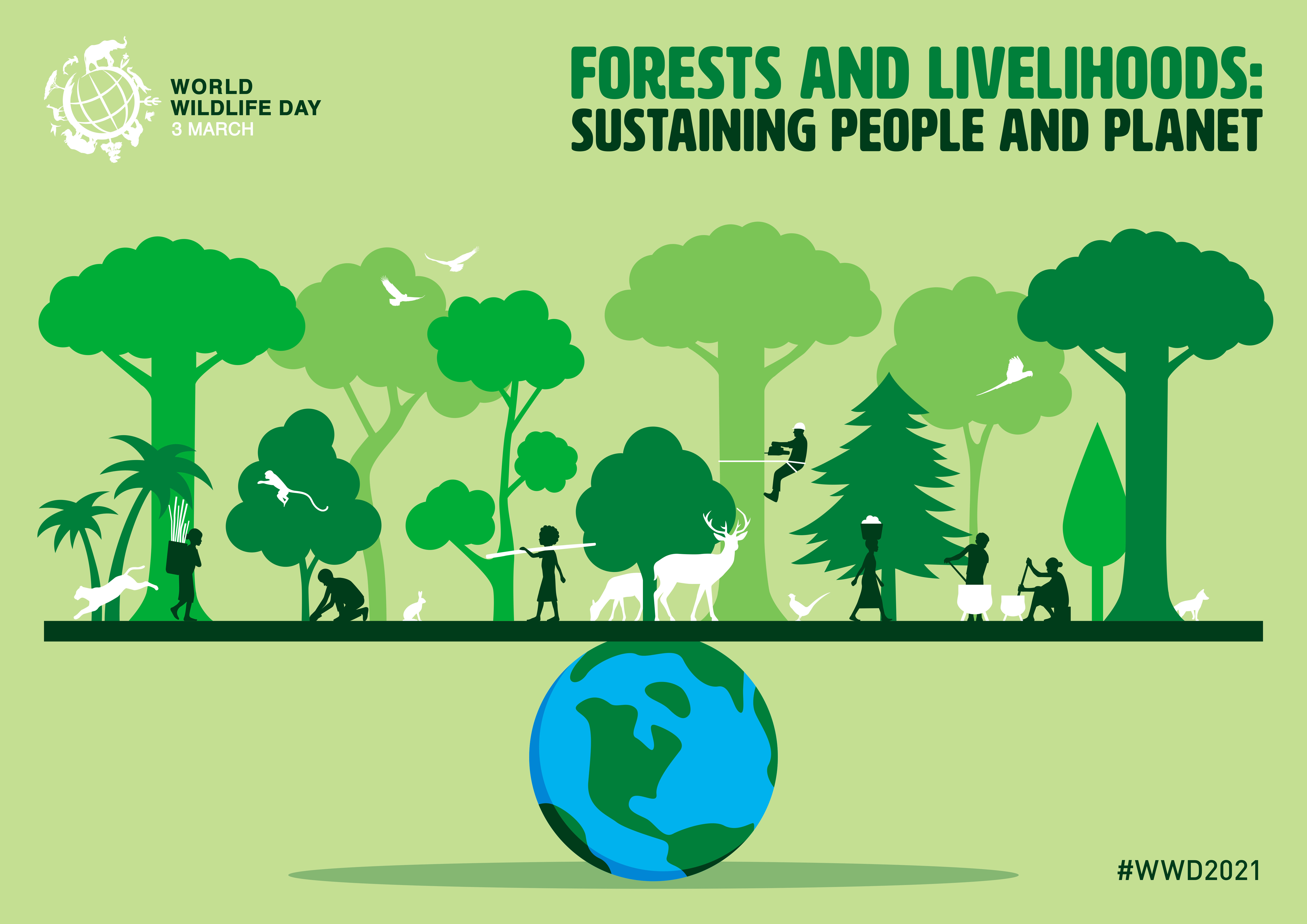 Why do forests matter?

Forests are more than just trees. We depend on them for our survival.

By pumping out oxygen and absorbing carbon dioxide, forests act as a key source of quality air and reduce global warming.

They provide habitat to 80 percent of the world's terrestrial biodiversity, and over 2 billion people rely on forests that provide shelter, livelihoods, water, food and fuel security.

However, the forests are slowly disappearing. 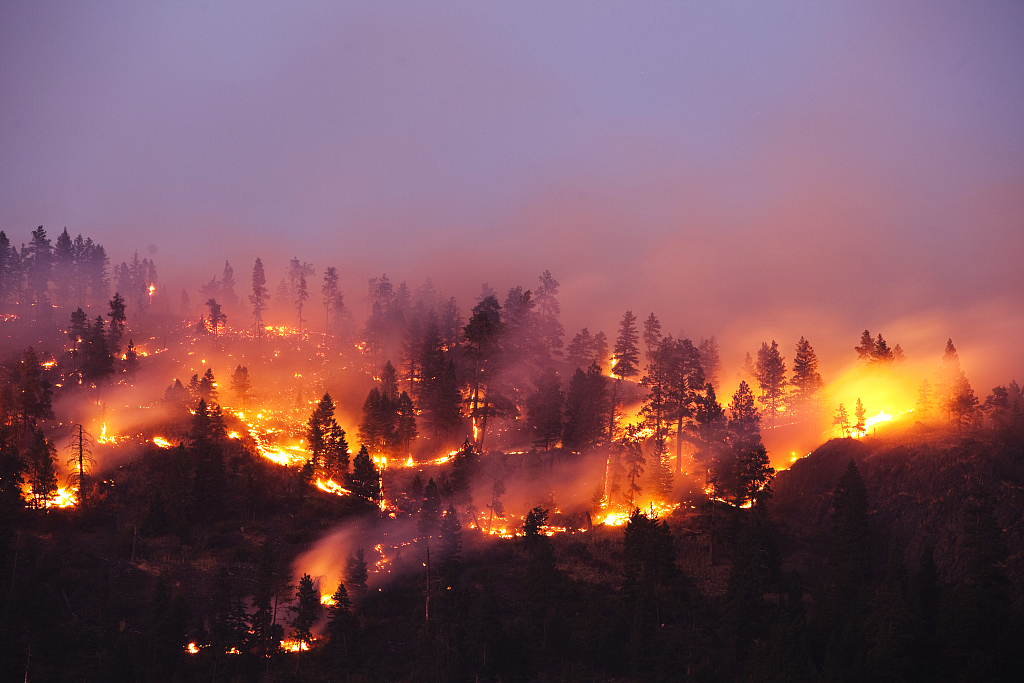 Deforestation happening at a fast pace

According to the Department of Agriculture, Water and the Environment of the Australian Government, during the 2019–20 bushfire season, the southern and eastern parts of Australia experienced multiple large-scale and intense fires, as of April 28, 2020, 84,880 square kilometers, or 6.3 percent of Australia's total forest area, were on fire.

According to World Wildlife Fund (WWF), forests are disappearing at an alarming rate – 18.7 million acres of forests are lost annually, equivalent to 27 soccer fields every minute.

Deforestation also undermines the important carbon sink function of forests. It is estimated that 15 percent of all greenhouse gas emissions are the result of deforestation. 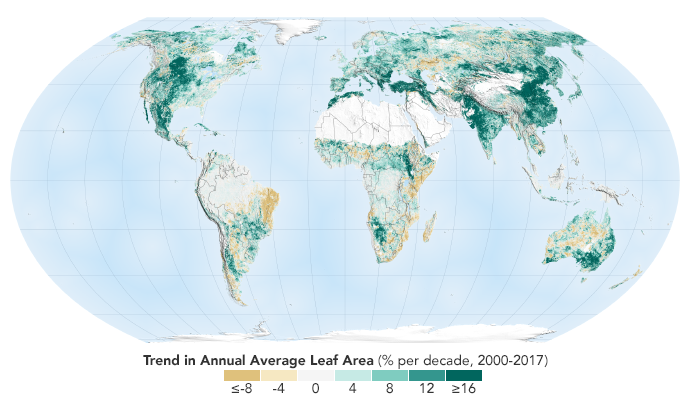 How are the forests in China?

Data from the National Forestry and Grassland Administration and National Park Administration shows that China's forest coverage rate had reached 22.96 percent in 2018, which is 1.33 percent more than five years ago, representing a net increase of 126,614 square kilometers in the country's forest area.

According to a study from NASA in 2019, China and India are leading the increase in greening on land. The effect comes mostly from ambitious tree-planting programs in China and intensive agriculture in both countries.

The study showed that global green leaf area has increased by 5 percent since the early 2000s, an area equivalent to all of the Amazon rainforests. At least 25 percent of that gain came in China. 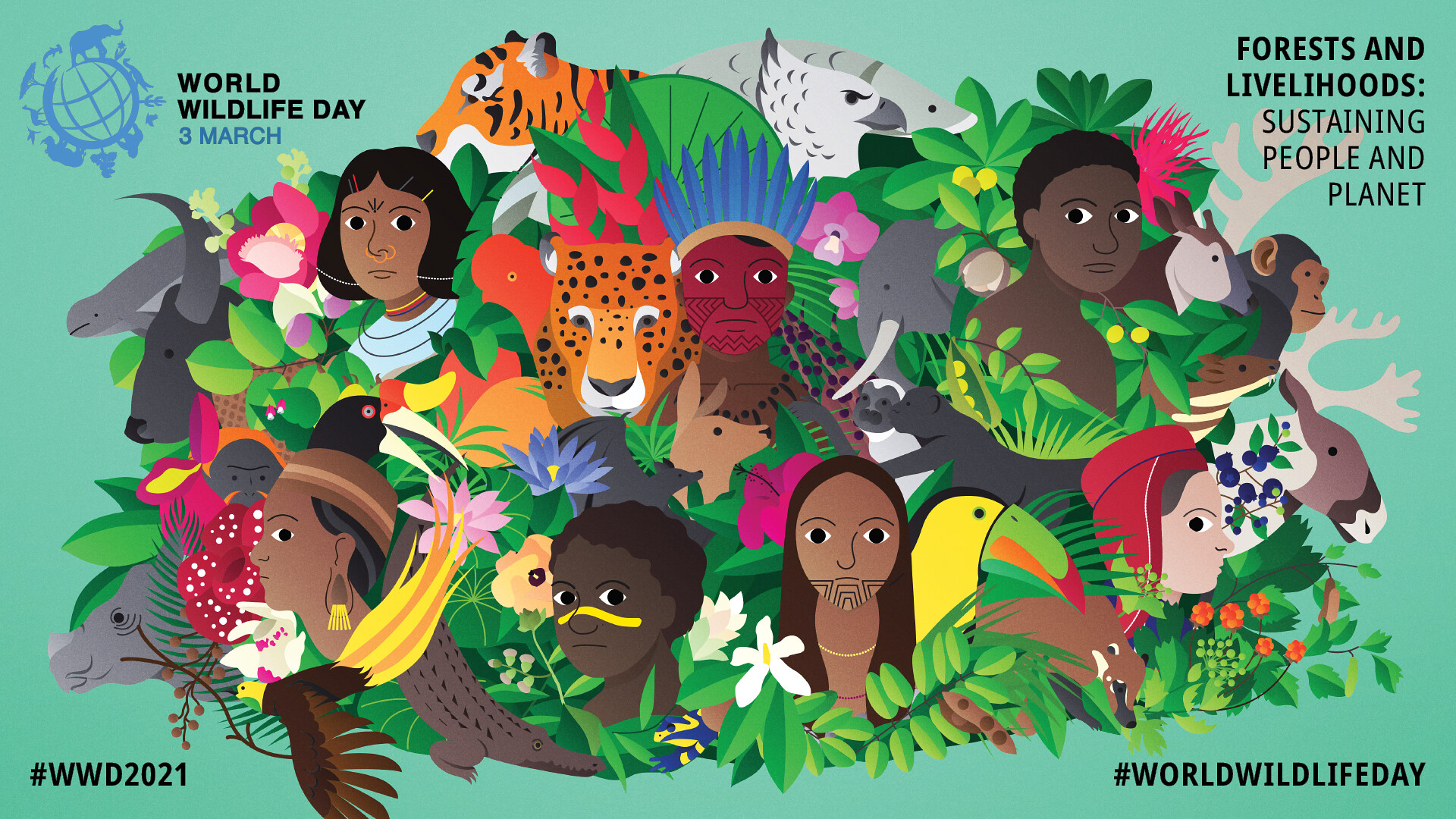 On 20 December 2013, at its 68th session, the United Nations General Assembly (UNGA) proclaimed March 3 – the day of signature of the Convention on International Trade in Endangered Species of Wild Fauna and Flora (CITES) in 1973 – as UN World Wildlife Day to celebrate and raise awareness of the world’s wild animals and plants.

The UNGA resolution also designated the CITES Secretariat as the facilitator for the global observance of this special day for wildlife on the UN calendar. World Wildlife Day has now become the most important global annual event dedicated to wildlife.