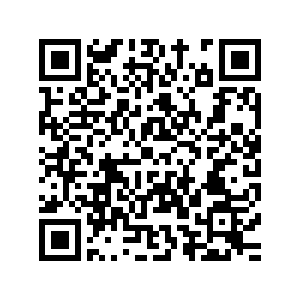 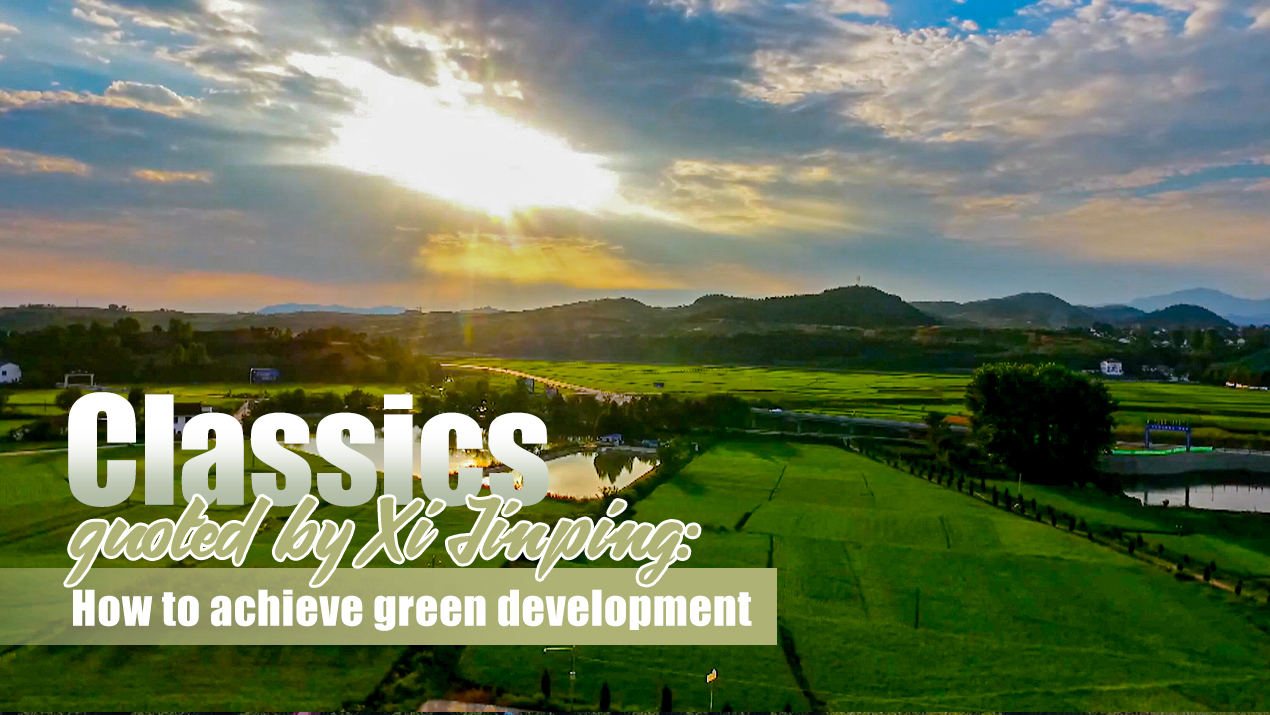 Yucun Village in east China's Zhejiang Province is renowned for its beauty and livability. Yet, believe it or not, just a decade ago, filthy water, dust-covered trees, and smoggy air dominated what is now an idyllic oasis.

What brought about this transformation was the adoption of the green development concept "Lucid waters and lush mountains are invaluable assets". The once heavily polluted village not only became green again but also turned this green into gold, with booming tourism, white tea and bamboo industries. 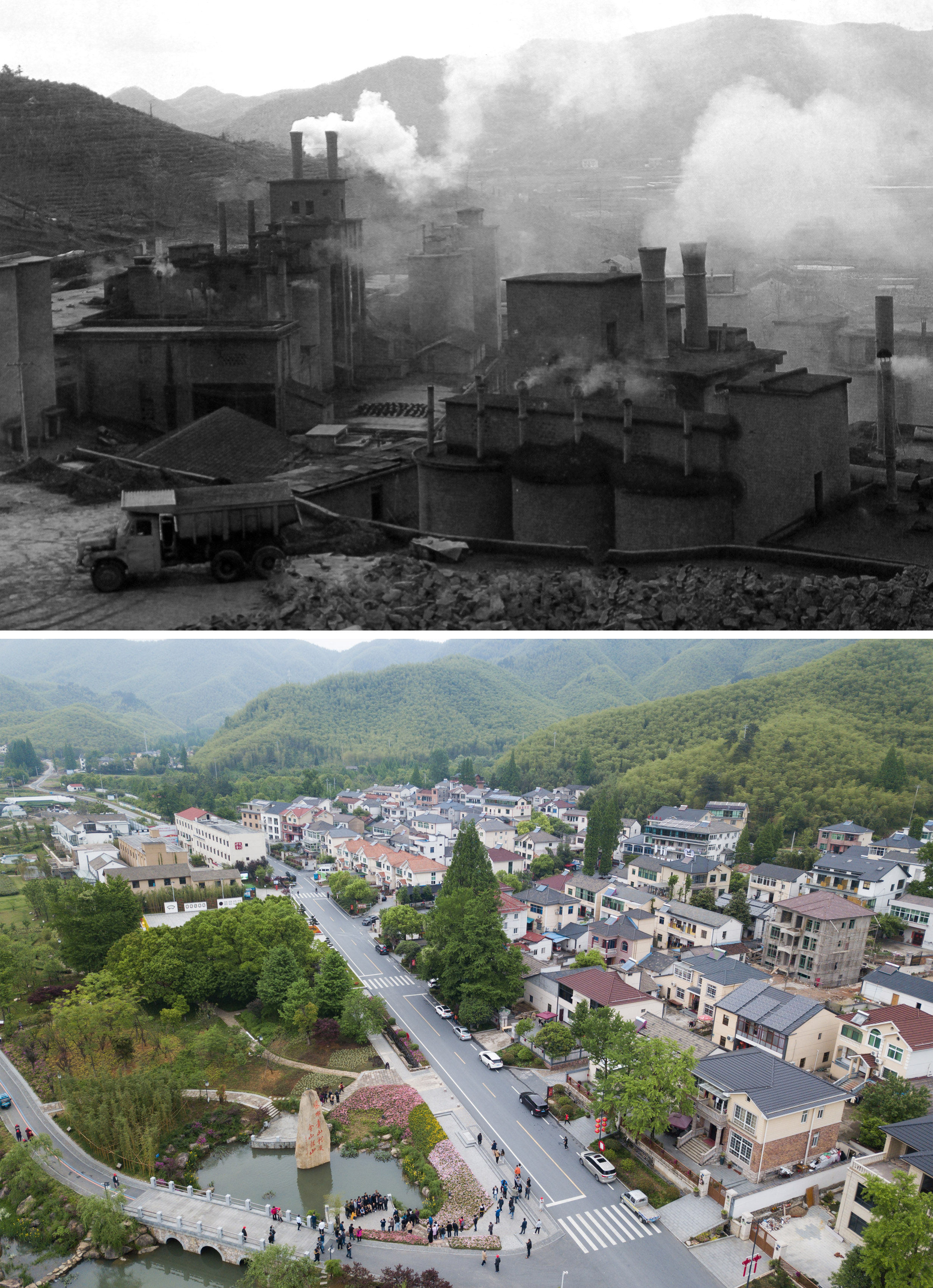 The then and now of Yucun Village in Zhejiang Province, China. /Xinhua

The then and now of Yucun Village in Zhejiang Province, China. /Xinhua

The concept, proposed in 2005 by Xi Jinping, then Party secretary of Zhejiang Province, echoes a classic quote of "taking natural resources in a measured manner" from "Zizhi Tongjian" (Comprehensive Mirror in Aid of Governance) by Sima Guang of the Northern Song Dynasty (960-1127).

President Xi cited the saying in a keynote speech at the opening ceremony of the International Horticultural Exhibition held in Beijing on April 28, 2019.

"People should live in a green environment, so we should roll up our sleeves to plant more trees year after year, generation after generation. We need to follow the philosophy that cares for nature. The well-measured use of natural resources is the true essence of ecological civilization."

"We need to promote a simpler, greener, and low-carbon lifestyle, oppose excessiveness and wastefulness and foster a culture of living green and healthy," Xi said.

The natural resources the land can offer are limited, so they should be used with patience and restraint, explained Yang Yu, a professor at Central South University in Changsha City, Hunan Province.

"To actively create time and space for nature to recuperate can guarantee a more ample and sustainable living environment for mankind," added the professor.

And Sima's green development philosophy has continued to inspire China's policies. In the past few years, the country has accelerated efforts to develop an ecological civilization, improving laws and regulations on environmental protection and launching action plans on the prevention of air, water and soil pollution.

In the past 10 years, China has ranked first globally to increase forest resources, with its afforestation area exceeding 70 million hectares. In China, 90 percent of terrestrial ecosystem types and 85 percent of key wild animal populations are under effective protection.

By 2019, the country's carbon emission intensity had decreased 48.1 percent compared with 2005, reversing the trend of rapid carbon dioxide emission surge, according to a white paper on energy development released on December 21, 2020, by the State Council Information Office.

And China will strive to peak carbon dioxide emissions before 2030 and achieve carbon neutrality before 2060, Xi announced at the United Nations Summit on Biodiversity in September.