Download
Will the Year of the Ox see a bull market?
James Rae 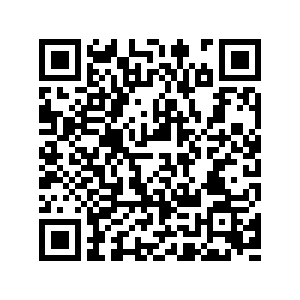 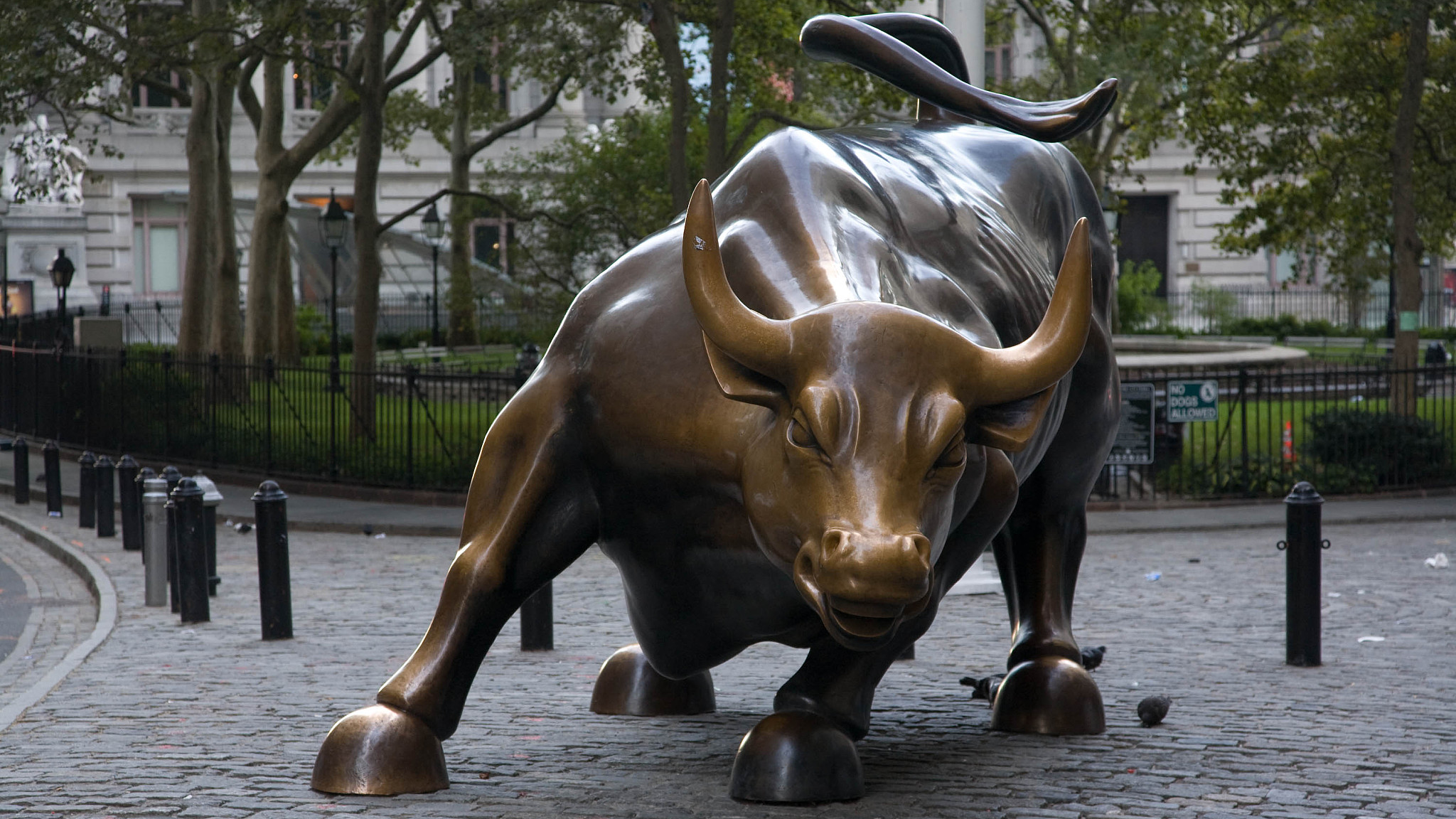 With hopes growing for abeyance of the global coronavirus pandemic, countries around the world are considering the economic fallout and what the future may hold. For China, these prospects coincide with its "Two Sessions," the annual gathering of deputies from the National People's Congress (NPC) and members of the Chinese People's Political Consultative Conference (CPPCC), commencing in Beijing on March 4-5. Indeed, China is drafting its 14th Five-Year Plan (2021-2025) and preparing to implement this near-term agenda. Can we learn any lessons from China's public policy management over the past year?

The biggest takeaway is that the state intervention (developmental state) model works. China's economy expanded by 2.3 percent in 2020, becoming the only major world economy to grow in what was a pandemic-ravaged year, and anticipated targets for the coming year may be around 6 percent growth. China is on target to overtake the United States as the world's largest economy even earlier than expected, perhaps before the end of this decade. How did this occur?

Foremost, the Chinese government effectively quelled the spread of the virus, establishing control in Wuhan and later the rest of the country. By late last spring 2020, life had returned to a close approximation of normal, with large gatherings, domestic travel, and a broad return to work and school. Strict protocols on international travel limited the waves of new infections afflicting much of the world, particularly Europe and the United States. These risk mitigation efforts allowed the Chinese economy to rebound sooner, and bigger, than any other in the world.

As a result, China has been able to focus its planning on its expansive development program. Manufacturing, agriculture, and traditional industries that have fueled China's ongoing development have been fortified. Capital investments in infrastructure and human resources steadfastly continue, modernizing the landscape and allowing investments in new and emerging sectors. One such sector is green energy. China now plans to experience peak carbon dioxide emissions by 2030, and then draw those down over the next three decades toward a decarbonization of the economy. 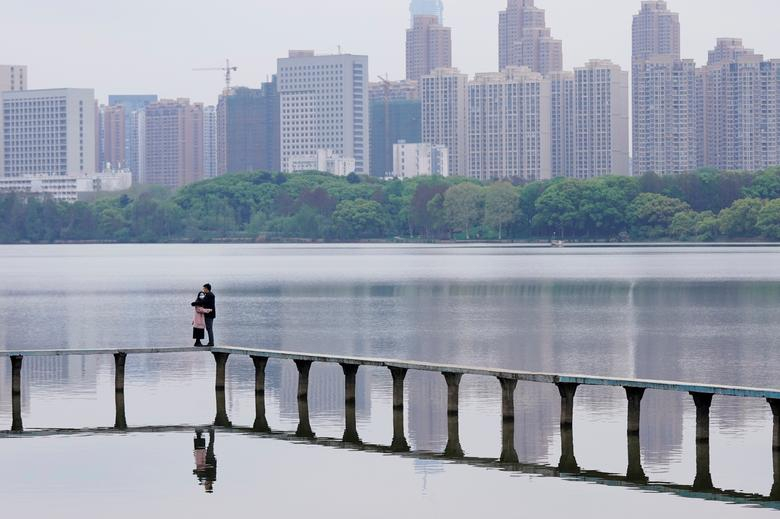 For the past several decades, outside observers have questioned the sustainability of this model, its ability to maintain growth and migrate from developing to developed country status. Indeed, China faces some real challenges that will not be easily resolved. The government is trying to actively manage the transition to a consumer-driven economy while maintaining its export dominance. Likewise, China seeks to cultivate innovation while preserving the leading role of state regulators. Yet past predictions of bubbles bursting, domestic turmoil, and even outright collapse have proved grossly inaccurate. East Asian economies are the drivers of world growth, and China is the leading engine. What will the response be in the West, and specifically in the United States?

With the new Biden administration now in power, it did not take long for the United States to resume its aggressive use of force against another sovereign state, bombing Syria. The Biden team is reasserting American strategic priorities to remain the dominant military hegemony in global affairs, and their ideologically motivated and cavalier attitude toward intervention may reappear from the pre-Trump years. I expect China-U.S. relations to struggle across a host of issue areas, particularly owing to American preoccupation with pursuing full spectrum superiority and its habit of talking down to other nations, yet we can also look forward optimistically to some reduction in economic and trade friction. Amid points of divergence, both leaders emphasized working together toward practical results and outcomes in their in mid-February phone call.

Meanwhile, China's calm, pragmatic diplomacy and engagement with countries regardless big and small, rich or poor, is paying dividends for China's stature in world affairs. The world is not returning to a Eurocentric order, China's fair treatment of and respect for Africa, Latin America, and the developing world generally stands in contrast to the arrogance of Western powers both historically and today. Indeed, the Americans are playing catch-up, as China is poised to join the Comprehensive and Progressive Agreement for Trans Pacific Partnership (CPTPP), punctuating how far American leadership has dissipated that it may be on the outside looking in on the international organization it long championed. China has now provided ample evidence of its commitment to global governance on a host of issues, from climate change to trade, and notably seeking to curtail the trade in illegal wildlife, recognizing the repercussions of this black market on infectious disease.

Although we are not out of the woods yet when it comes to the virus response globally, signs of normalcy are apparent. The Two Sessions gatherings appear at an auspicious time. Vaccines are beginning to roll out in different parts of the world, and both countries are willing to participate in multilateral institutions to solve common global problems. Why shouldn't the Year of the Ox be a bull market for China and the world?