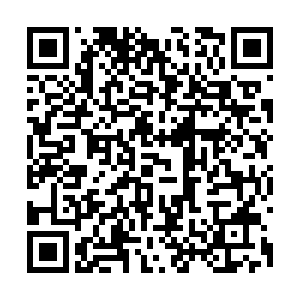 A total of 32 defendants charged with national security crimes were denied bail and remained in custody at the end of a four-day hearing in Hong Kong on Thursday.

Hong Kong police on charged 47 people on Sunday, including 39 men and eight women aged 23 to 64, with one count of "conspiracy to commit subversion."