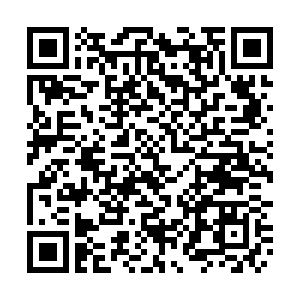 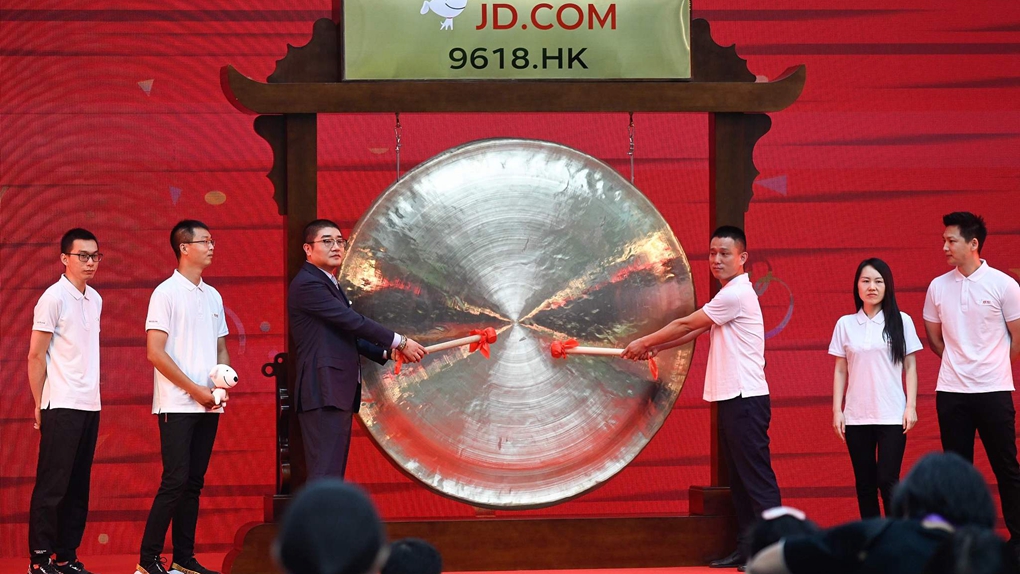 As vaccines start taking effect on COVID-19 infection rates around the world, investors have been betting big on the global recovery.

So far this year, Hong Kong has seen some of the biggest of those bets, which last month pushed its Hang Seng Index above 31,000 points for the first time since June 2018.

As of March 4, the Fragrant Harbor benchmark had outperformed the Nikkei, Shanghai Composite, FTSE 100 and S&P 500, up more than 7 percent year to date.

Funds from Chinese mainland had made $47.6 billion in net purchases of Hong Kong stocks just by the start of February, making them the largest single driver of prices in the second largest capital market in Asia.

"It suggests to me that Chinese [mainland] investors are actually looking at Hong Kong as a viable asset," said Axi Chief Global Markets Strategist Stephen Innes. "I think mostly this is happening around the IPO markets, to be honest with you. And I think this is where the flavor of the day happens, it's on these larger tech companies coming to the fore."

Tech shares have led the charge offshore, with companies like Tencent and Meituan up more than 20 percent since the start of January.

According to BOCOM International's Head of Research and Chief Strategist Hong Hao, because Chinese mainland investors can't participate in the IPO lottery, most are going into the secondary market.

"That tends to be quite volatile. So every day, you know, you see rather big fluctuations of fund flow going in and out of the Hong Kong market," said Hong.

The influx of capital comes as Hong Kong continues to struggle with COVID-19.

The city has only just relaxed tight social distancing measures to combat the fourth wave of local infections.

This year's budget, announced last week by Financial Secretary Paul Chan, included some $15 billion in relief measures, extending investment into a city struggling with its worst recession on record.

To help pay for some of these measures, Chan increased stamp duty on stock trades by 30 percent. 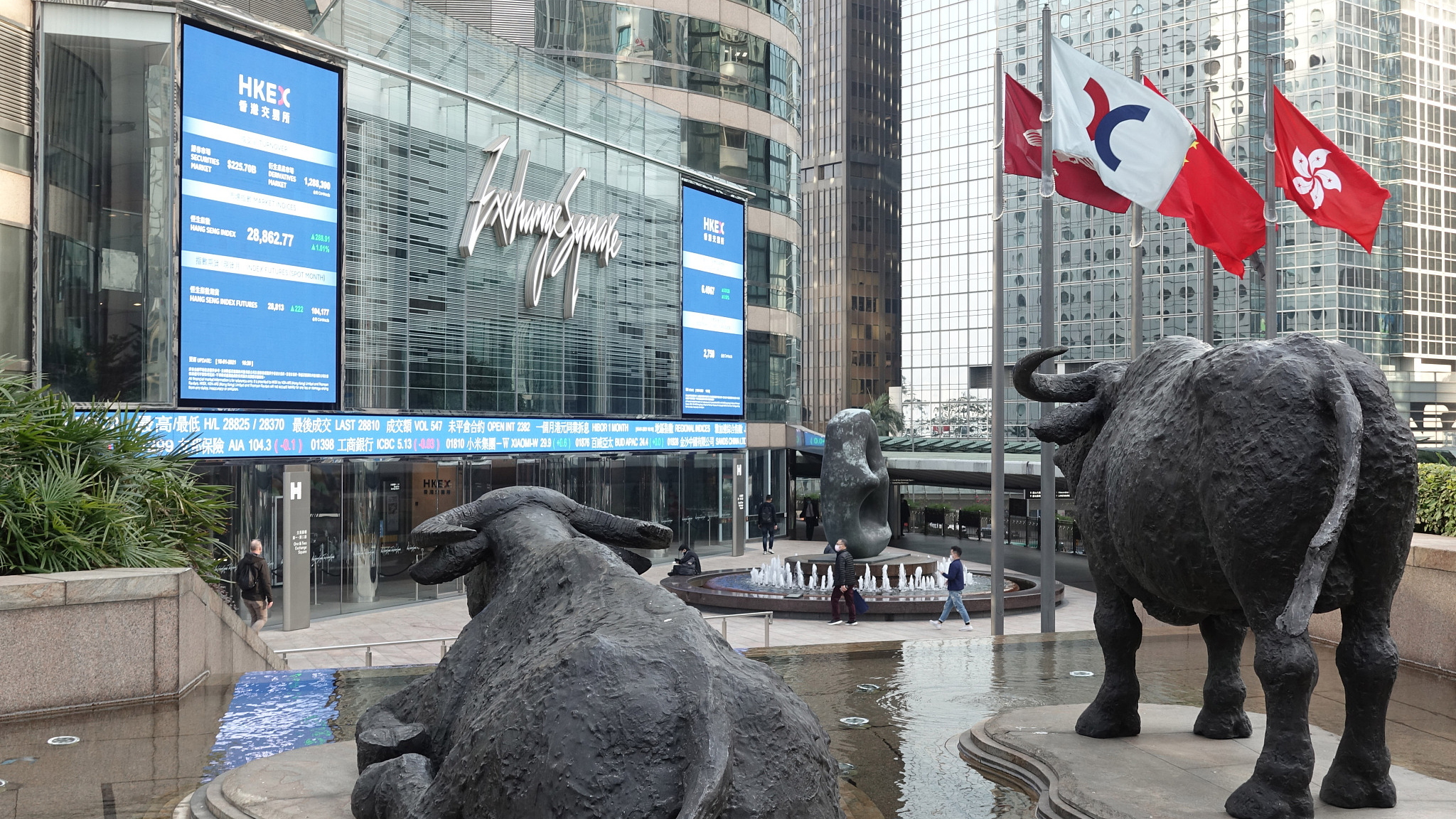 Some have expressed worries about the higher cost of trading, but markets have rebounded since the short-lived selloff in reaction to that move.

There are also global worries for markets, including a rise in bond markets, inflation and potential monetary policy tightening.

Hong Kong meanwhile is trying to press its advantage by moving forward with local reforms.

Hang Seng Indexes, which compiles the offshore benchmark, is expanding its number of components this month from 55 to 80, and said that will eventually rise to 100.

The weighting of stocks within that is also changing to reflect the growing relevance of tech shares in portfolios, while the traditionally overweight sectors of banks, insurers and property developers will be pared.

"The index change is more relevant to where earnings are going to come from in the coming years. It's also showing very significant mainland economy interest in the Hong Kong market as well," said Hong.

That includes the creation of a southbound Bond Connect scheme that will give Chinese mainland investors access to Asia's third largest debt market.

"I think it's an evolution and I think this is what investors like to see is they're not sitting on past laurels," said Innes. "They're looking to evolve, looking to create new channels, looking to add new constituents to their overall base. This is positive because it's adapting to the way the market's trending."

Hong Kong's market capitalization has overtaken Japan's this year, up 41 percent in January compared to the year before.

More IPOs are in the pipeline for 2021, including the likes of Didi Chuxing and JD.com's logistics arm, which could help raise around $60 billion by the end of the year.