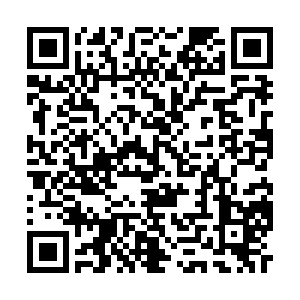 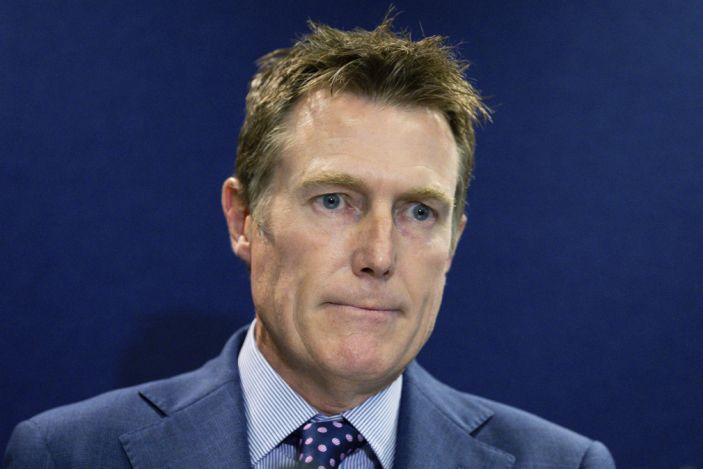 Australia's Prime Minister Scott Morrison on Thursday threw his support behind a senior minister accused of rape and rejected renewed calls for an independent investigation into the allegations.

Attorney-General Christian Porter, the government's top legal officer, and a former state prosecutor, on Wednesday, identified himself as the minister accused of raping a 16-year-old girl in 1988, when he was 17, and denied the allegations, declaring that it "simply did not happen."

The prime minister showed his support for Porter and indicated he would continue in his role after medical leave.

"I'm pleased that he's taking some time to get support to deal with what has obviously been a very traumatic series of events," said Morrison, adding that "I'm looking forward to him returning to his duties once that period of leave is completed."

Porter was forced to come forward after senior lawmakers received a dossier setting out the claims of the alleged victim, who died, reportedly by suicide, last June without making a formal complaint to police.

The New South Wales (NSW) Police have closed their investigation into the allegations, citing insufficient admissible evidence after the alleged victim's death, which is a subject of an ongoing coroner's investigation.

However, independent member of Parliament (MP) Zali Steggall said on Thursday that there was "a chain of events that needs to be investigated."

"The role of Attorney-General requires the utmost faith. The Australian public must have confidence that the highest legal officer in the land is a fit and proper person for the role, and I do think the prime minister needs to lead on this," she told Nine Network television.

"The police were unable to get a proper statement from her, and sadly she then took her life, so there's a chain of events here that I think should be investigated."

Steggall was joined by Malarndirri McCarthy, a senator for the opposition Labor Party, who said that there were questions that remained "unanswered."