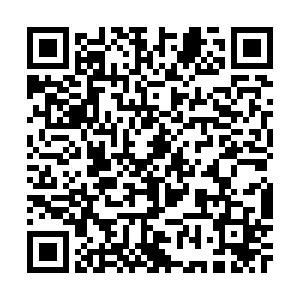 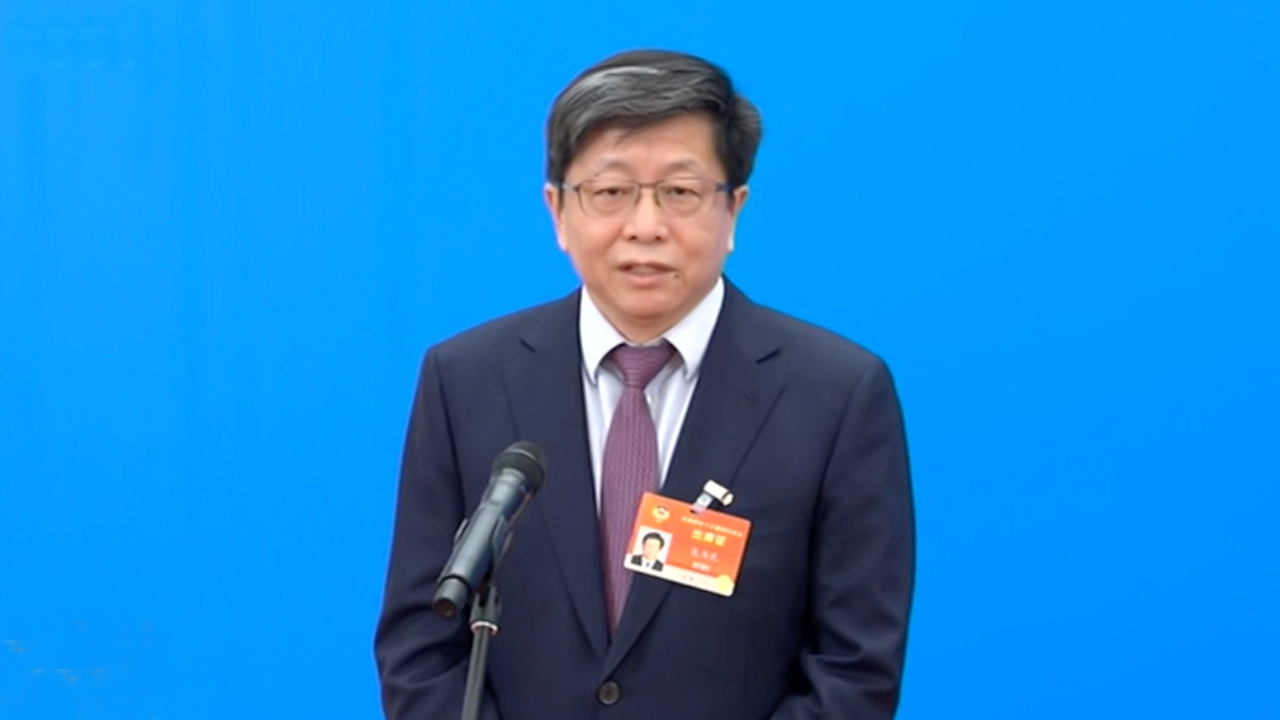 The probe is now orbiting at a speed of 4.8 kilometers per second with all indicators normal, Bao, who is also a member of the 13th National Committee of the Chinese People's Political Consultative Conference (CPPCC), said during the "Members' Corridor" meeting with the media at the Great Hall of the People. 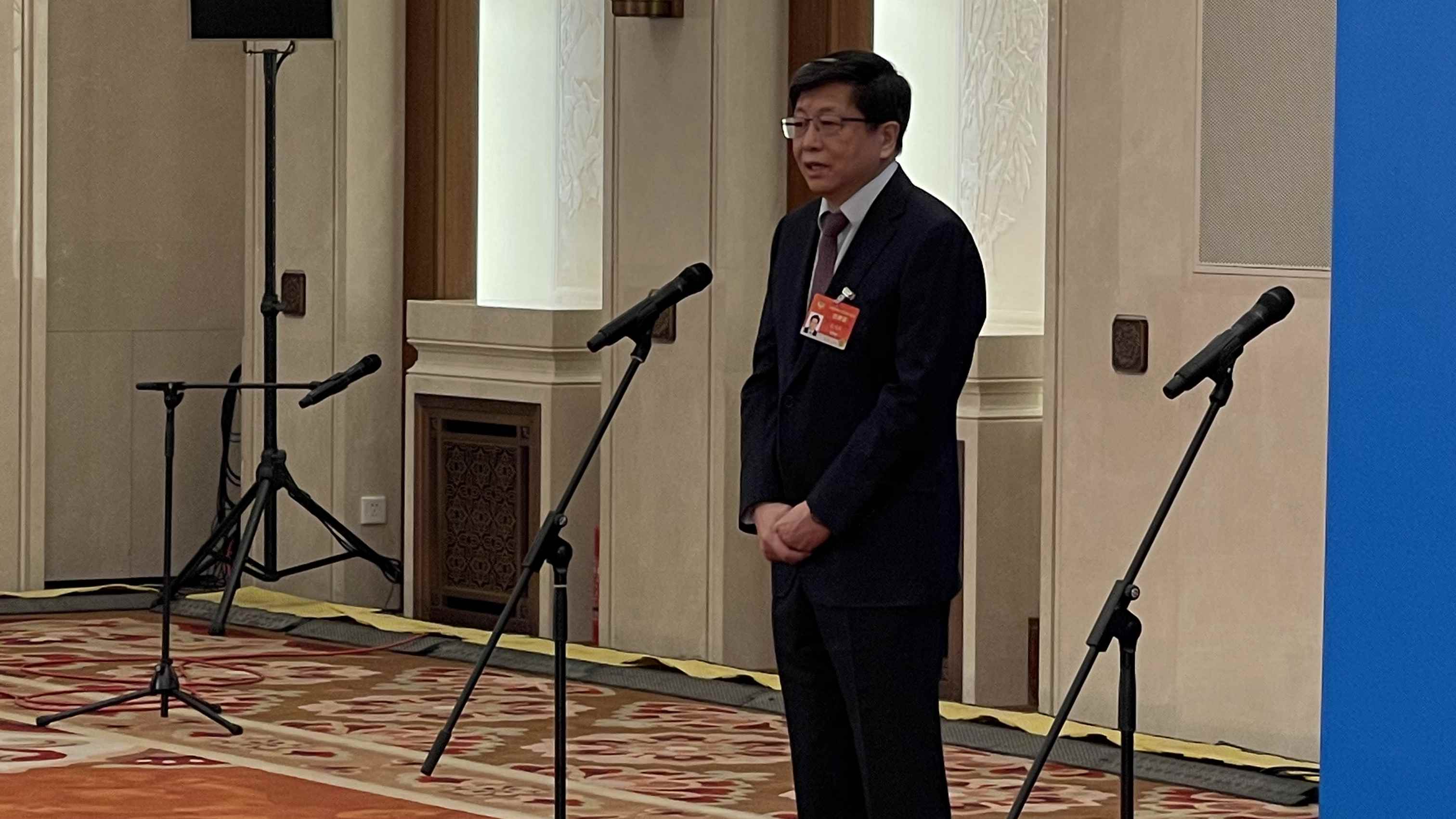 The three high-definition images of Mars captured by Tianwen-1 and released on Thursday are the first close-range images of the surface of Mars that China has captured, he said, adding that the images contain a great deal of information waiting to be explained.

In 2021, China is expected to conduct more than 40 space launches, including a series of missions for the construction of China's space station, Bao said.

China has always upheld an open and collaborative attitude in space exploration, added Bao, who is also a member of the Chinese Academy of Sciences. He called for joint efforts for the exploration of the mysteries of the universe.