Download
CPPCC member: Chinese economy to grow over 8% in 2021
By Sun Ye 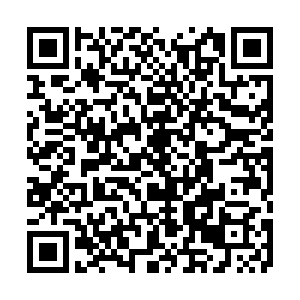 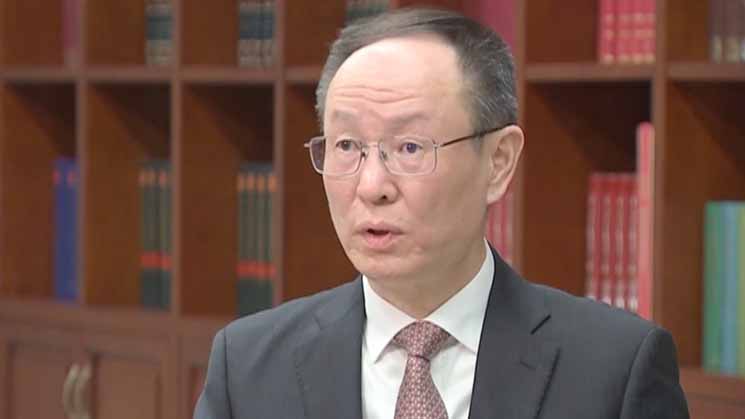 Wang Yiming, vice-chairman of China Center for International Economic Exchanges and a member of the Chinese People's Political Consultative Conference (CPPCC) , said the Chinese economy will perform just as well if not better than in the first months of 2021.

"My personal estimate for all of 2021 is that the Chinese economy could grow at an 8 percent plus rate, as long as COVID 19 vaccines roll out as planned and the pandemic continues to be under control," Wang told CGTN.

'Macro-economy policies should not stop suddenly'

Wang cautioned that macroeconomic policies should not suddenly stop even if growth figures come out strong.

"Companies, especially smaller ones, would say they are not faring that well," he sad. "We have to know that the projected growth largely comes from a very low base line of 2020... and macroeconomic policies should in no way stop just because the figures that come out are encouraging."

A nuanced and staggered change in policies, especially in terms of tax and fee reduction for small businesses, might be needed, added Wang.

Wang has been worrying about the lower-income group, many of whom are essential workers in the service industry.

He proposed wide-spread injury insurance for freelance workers like delivery people in last year's National Committee of the CPPCC.

"They are essential workers and are often in the lower-income bracket, and are often the most impacted by the COVID-19 pandemic," Wang noted. He said the group's faring has been close to his heart.

"They are often the pillar force in the 'new platform' economy," said Wang, meaning that their jobs typically offer less protection and benefits compared to workers with proper contracts. "The least we can give these people is better labor protections."

This year, Wang is again handing in proposals for those in the lower-income bracket.

"One of the telling signs for me is that the savings rate was way up last year," said Wang. "For the lower-income group, it means that they're taking precautions against future risks and not spending... So I hope to find ways to help them get better paid and for them to feel comfortable to consume."

As part of the CPPCC economic committee, Wang said the focus on ramping up consumption was not his idea alone, as the country now turns to become more reliant on domestic demand.