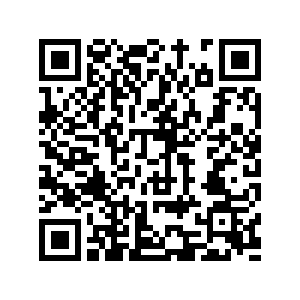 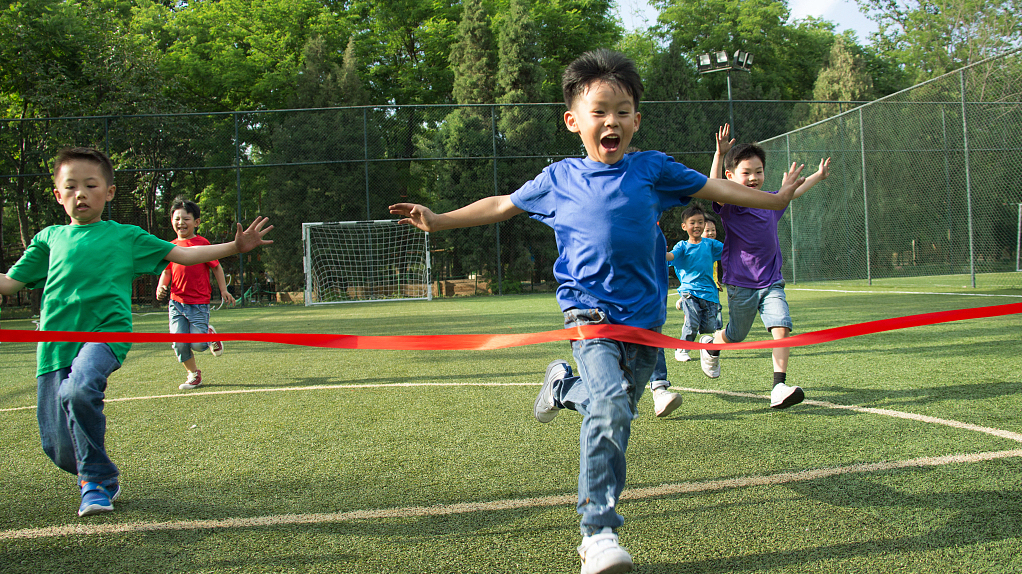 As the stage lit up, five Chinese boys, fair-skinned, dyed-haired and donning pastel-colored schoolboy attires, began to perform a series of choreographed cutesy acts to a live TV audience. Meanwhile, a sense of unease was brewing.

"Since when have sissy pants become a business?" The question came from a popular user on the video-sharing site Bilibili in his latest upload, taking aim at the new talent show for young people. The millennial influencer believes the boyband was the latest example of Chinese pop culture heading in the wrong direction. Hundreds of viewers agreed.

In recent years, the rise of K-Pop inspired male celebrities in showbiz, dubbed "little fresh meat" in Chinese media, has led many in the country to wonder whether the growing ranks of androgynous entertainers, derided by some as "sissy pants," are who Chinese youths should look up to. 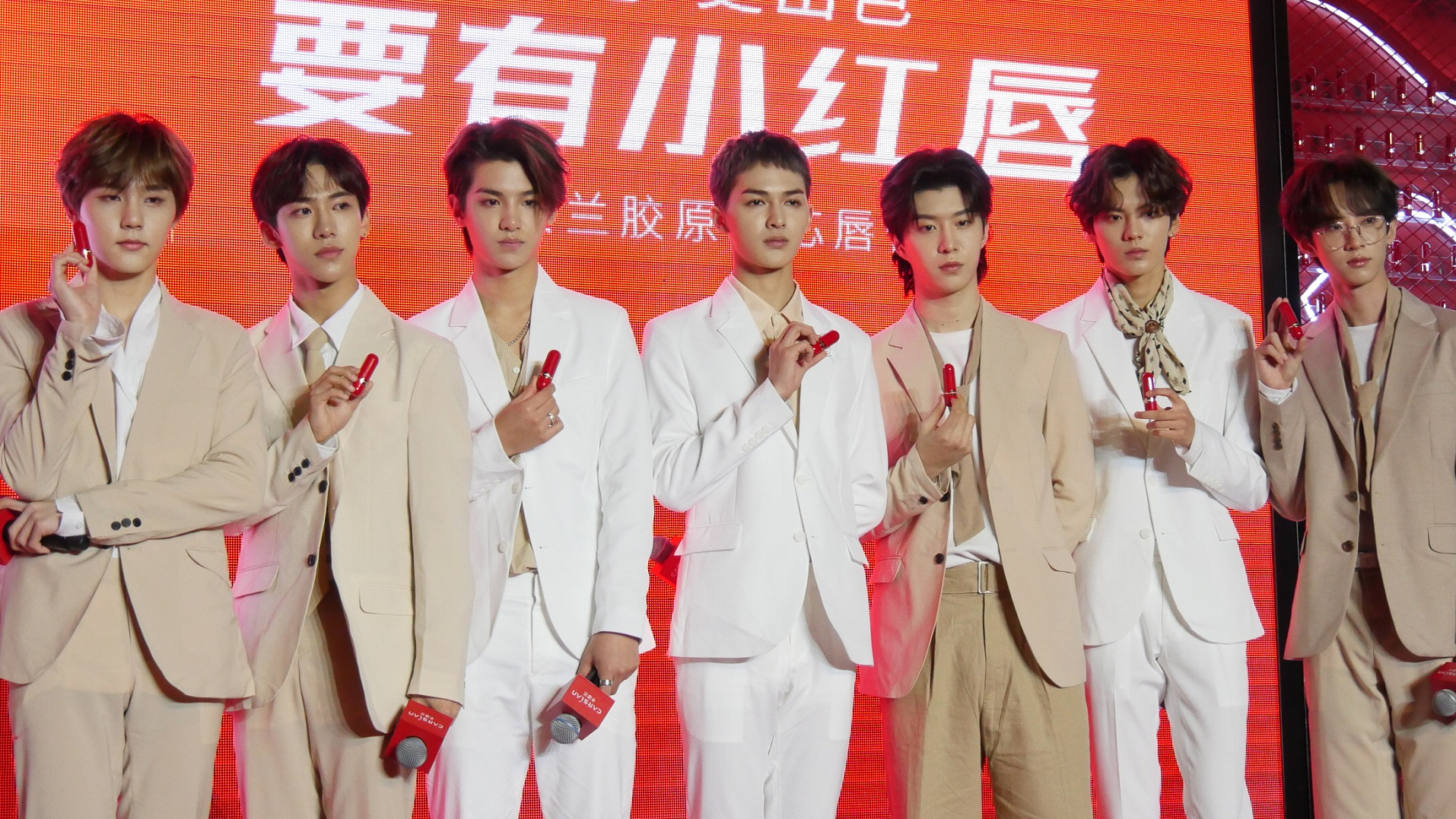 In December, the country's education authorities responded for the first time to a controversial proposal raising alarm about a perceived deterioration of masculinity in Chinese boys.

In the "Proposal to Prevent the Feminization of Male Adolescents," Si Zefu, a delegate to China's top political advisory body, said that Chinese boys are becoming "weak, timid and low self-esteemed," traits which he summed up in one word: feminization.

Citing his observation, Si noted that the prevalence of dainty men in the media and a shortage of male educators in kindergartens and elementary schools have contributed to Chinese boys becoming "feminized," a trend he warned that without "effective intervention" could imperil the nation in the long run.

In a formal response, the Ministry of Education called for an overhaul of physical education classes in school. Among its recommendations, the ministry said schools should hire more sports instructors to cultivate male students' "masculine spirit."

Now, the notice has been taken as an official endorsement for the idea that effeminate boys – already an incendiary subject on Chinese social media – are a problem.

Actions have already been taken to address those concerns. Since 2019, television programs have been ordered to blur out ear piercings on male performers. Meanwhile, there are special bootcamps where parents can send their boys to be toughened up. 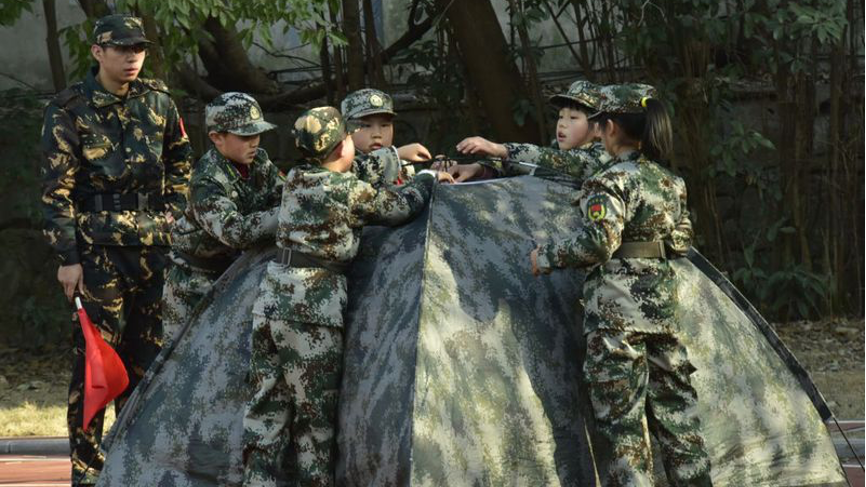 This time, however, many people are troubled by wording that uses gendered terms as judgments of character, saying it encourages a toxic form of masculinity that's harmful to both sexes.

"Is 'feminine' a derogatory word?" A Weibo user asked the question, receiving more than 220,000 likes. A related hashtag on the microblogging platform has generated more than 276,000 posts and 1.5 billion views as of this week.

Others point out that instead of blaming women, who are the primary caretakers and educators in China, for depriving boys of male role models, it is high time that fathers play a more active role in their children's lives.

Some education experts also cautioned that more bullying could be the result if shaming of those who stray from masculine stereotypes becomes justified. "We cannot call for preventing school bullying while cultivating the soil for more bullying to happen," warned Professor Liu Wenli, a sex education expert at Beijing Normal University.

A former victim of school bullying has taken to the Quora-like platform Zhihu to express his shock and disappointment at the news. "I'm the type of 'feminized' boy people are talking about. I felt not well when I saw this," wrote the anonymous author, who said he was badly bullied for years for having a childlike voice, and as a result, he only socialized with girls.

But one online survey showed Si's view receives widespread public support in China, with over 64 percent of the respondents agreeing that boys should be taught to be more masculine, and more than half believing that teens acting like the opposite sex need "correcting."

"The concept of masculinity and femininity many people have is really nostalgia for a past we can't go back to," said Shen Yifei, a sociologist at Fudan University whose research focuses on gender.

"There is nothing wrong with men being caring and emotionally expressive – qualities considered to be feminine, and women can also benefit from being courageous and rational," Shen said. "Good personal qualities have nothing to do with the sexes."

Fans of the so-called "little fresh meat" agree that personality matters. Li Shasha, a 39-year-old HR manager in Beijing, listed talents, good looks, authenticity and willingness to speak up for himself among the things she and other female fans find attractive about their idol Wang Yibo, a member of the boy group UNIQ. The 23-year-old star boosts a following of more than 37 million on Weibo.

But Li said she also feels that some talent show contestants today are overdoing the pretty boy persona in a bid to copy the stars' success. "Some kids are just vain and don't have a lot of talent," she said.