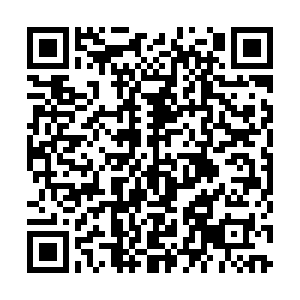 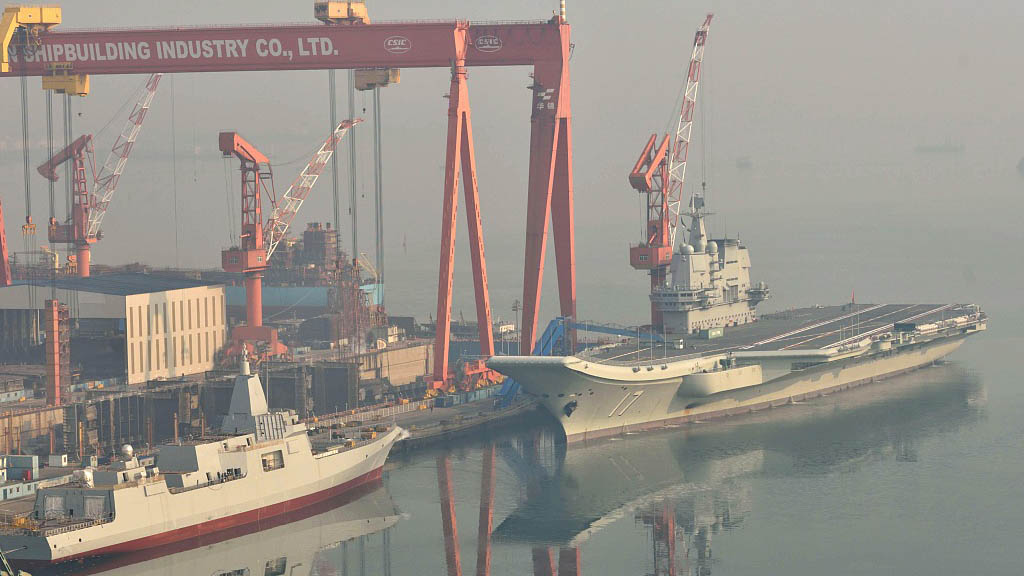 China's efforts to strengthen national defense don't target or threaten any country, a spokesperson for the National People's Congress (NPC), China's top legislature, said at a press briefing on Thursday.

When we look at whether a country poses a military threat to others, the key is what kind of defense policy the country pursues, Zhang Yesui, spokesperson for the fourth session of the 13th NPC, said.

China has maintained a peaceful national defense policy that is defensive in nature, Zhang added.

Besides, China's defense spending generally goes in tandem with the overall level of economic development, said Zhang, adding that it's open and transparent.

Each year the defense budget is examined and approved by the NPC as part of the overall national budget, he said.

Zhang also introduced that China has reported to the United Nations its military expenditure, including all the basic data from previous fiscal years, since 2017.