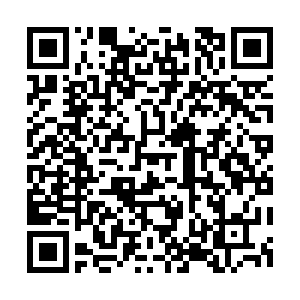 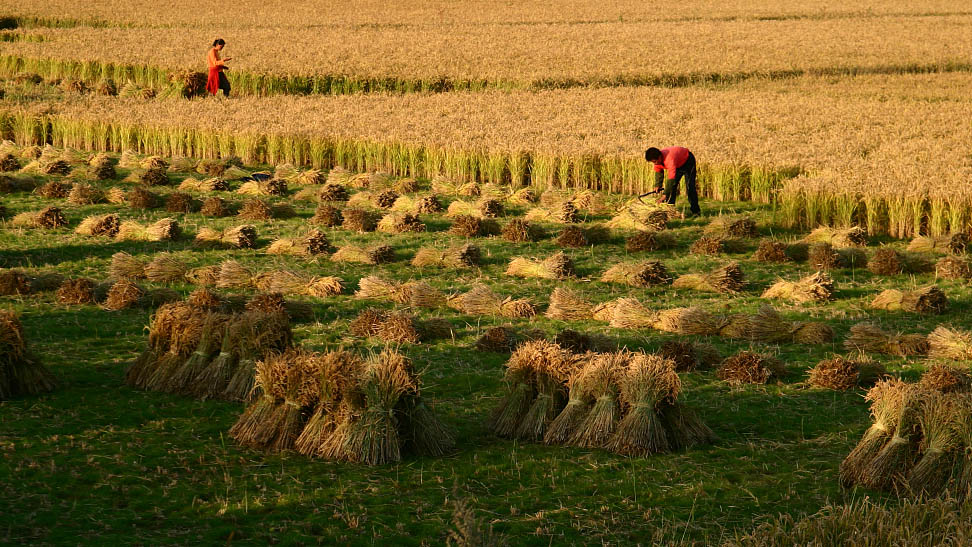 China's poverty standard is set based on multiple factors, and the standard is actually higher than the poverty line set by the World Bank, an NPC spokesperson told reporters on Thursday's press conference for the fourth session of the 13th National People's Congress (NPC).

Zhang Yesui, the spokesperson, said that the current poverty standard of China is a "comprehensive and multidimensional indicator", which includes not only the per capita income index but also basic public services like compulsory education, safe housing as well as basic medical care, which need a large amount of financial support from the governments.

Some believe that China's standard for absolute poverty is too low compared with the World Bank's poverty line of $1.90 a day.

"Generally speaking, China's poverty standard is in line with its own level of economic and social development. It's higher than the poverty line of $1.9 per person per day set by the World Bank in 2015 and higher than the absolute poverty line set by the UN 2030 Agenda for Sustainable Development," Zhang said, adding that in terms of timing, China began its poverty alleviation campaign in 2015, earlier than the time when the World Bank set the line.

"So it's impossible that China deliberately chose a lower poverty line."

In the next step, Zhang said despite China achieving victory against extreme poverty, the country still has a long way to go in addressing the problems of "unbalanced and inadequate development."