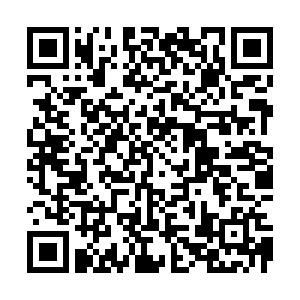 China firmly opposed the mutual establishment of official agencies and official exchanges in all forms between the Taiwan region and countries having diplomatic relations with China including Lithuania, Chinese Foreign Ministry spokesperson Wang Wenbin said Thursday.

Wang made the remarks at a press briefing in response to a question on Lithuania's opening a trade representation office in the Taiwan region.

"We urges the Lithuanian side to stay true to the one-China principle, abide by the commitments it made upon establishing diplomatic ties with China, refuse to be taken advantage of by Taiwan separatist forces and avoid doing anything detrimental to bilateral political mutual trust," said Wang.