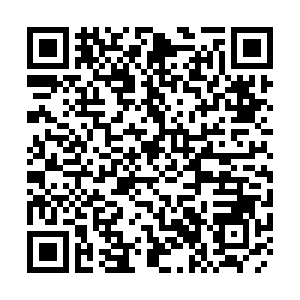 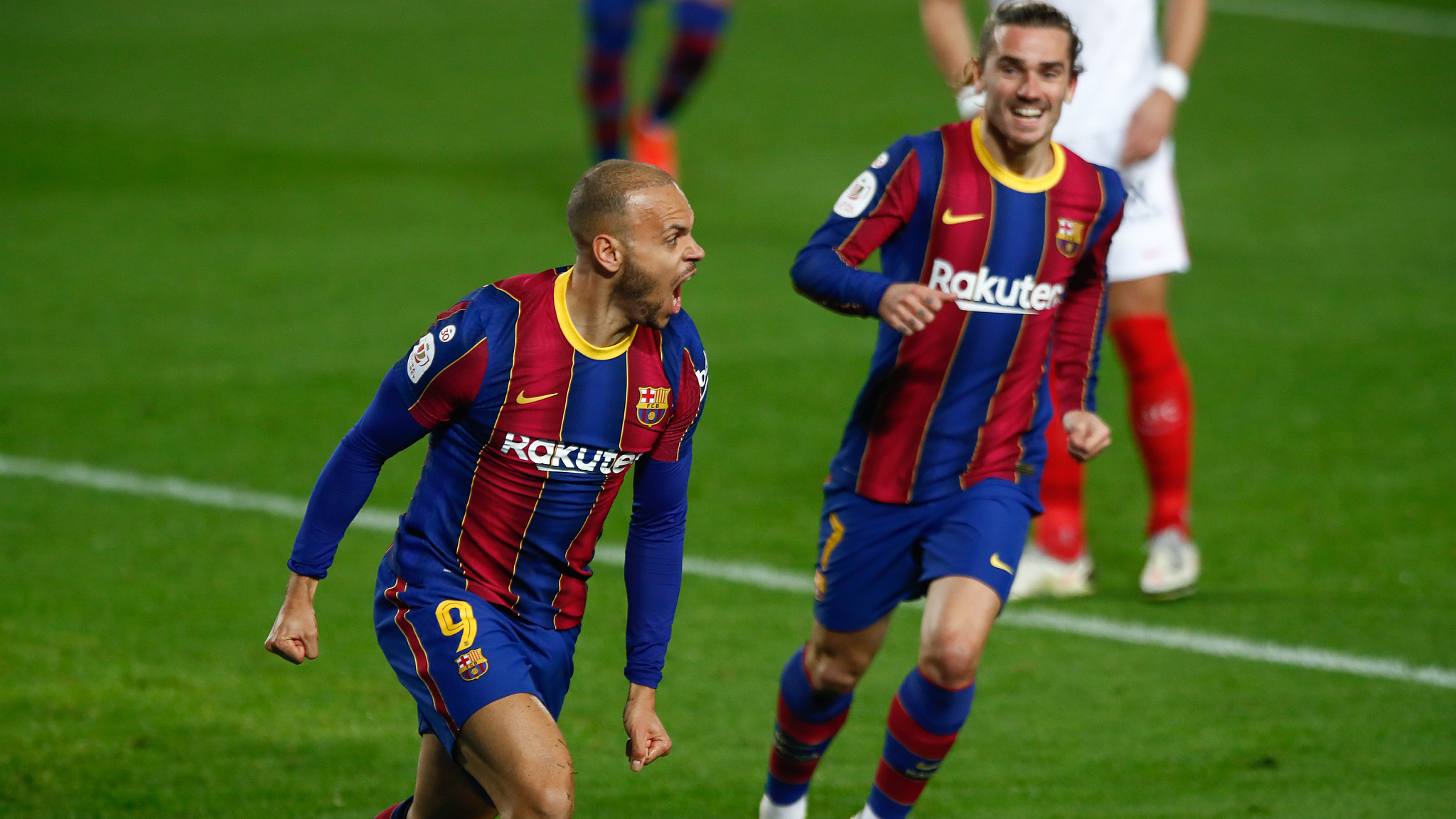 Barcelona needed extra-time to reach the Copa del Rey final on Wednesday with a 3-2 aggregate win over Sevilla, while Man United drew another blank to hamper their chances of a return to next season's Champions League after a dismal 0-0 draw.

Having trailed 2-0 from the first leg, Danish international Martin Braithwaite hit the crucial goal in the fifth minute of extra-time with a diving header off a Jordi Alba cross.

Gerard Pique had equalized in the fourth minute of stoppage time with virtually the last play of the game to save Barca.

The veteran international headed in at the near post after a fine cross from Antoine Griezmann.

That was after Ousmane Dembele, who scored in the 2-0 win at Sevilla in La Liga at the weekend, had given the 30-time Spanish Cup winners a 12th-minute lead in the second leg.

However, Sevilla could have killed the game off in the 73rd minute.

They were awarded a penalty when Lucas Ocampos was brought down by Oscar Mingueza. 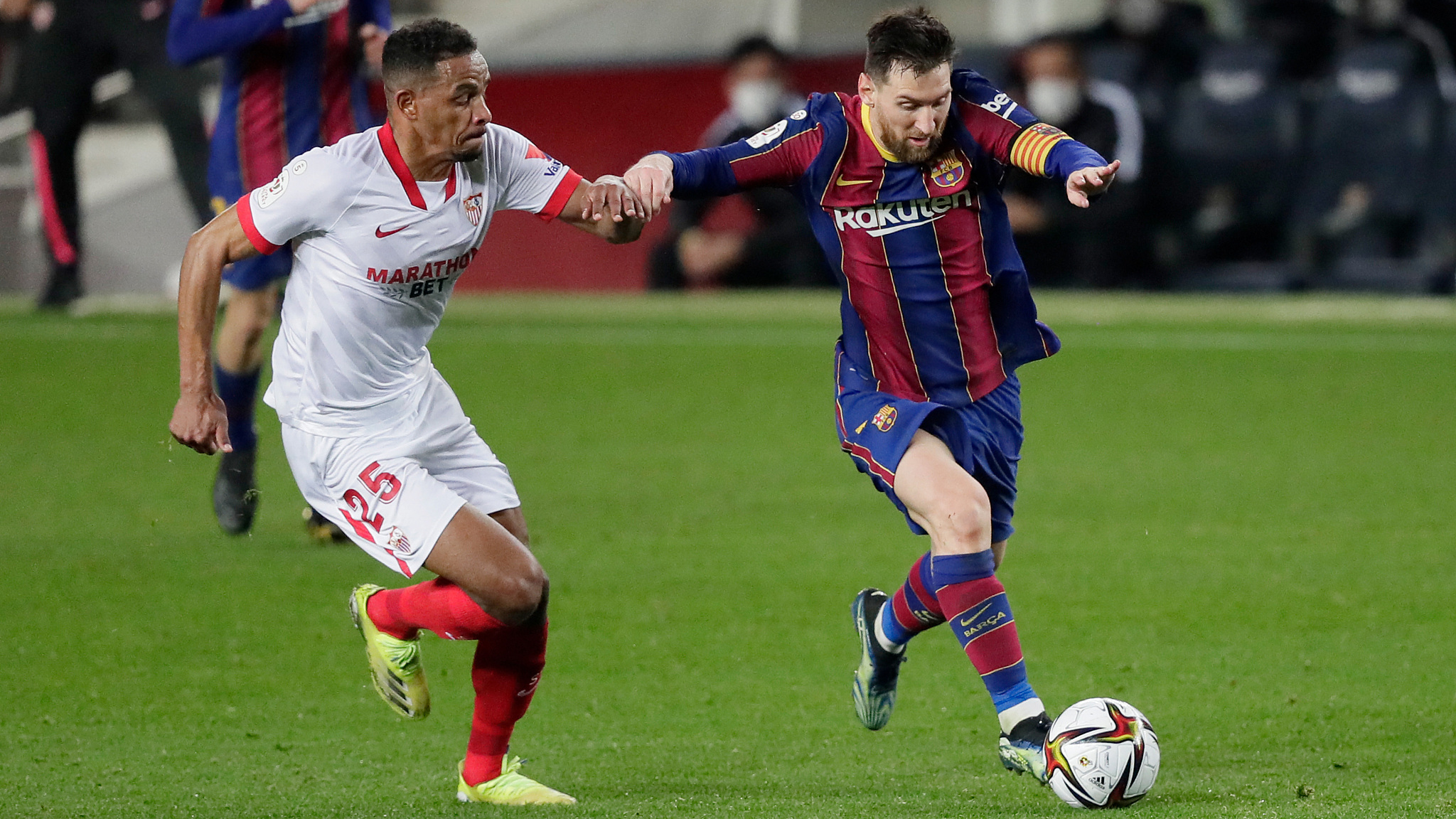 (L-R) Fernando Reges of Sevilla and Lionel Messi of Barcelona tussle during the Spanish Copa del Rey match between Barcelona and Sevilla at the Camp Nou in Barcelona, Spain, March 3, 2021. /CFP

(L-R) Fernando Reges of Sevilla and Lionel Messi of Barcelona tussle during the Spanish Copa del Rey match between Barcelona and Sevilla at the Camp Nou in Barcelona, Spain, March 3, 2021. /CFP

However, Ocampos saw his tame right-foot effort from the spot saved by Marc-Andre ter Stegen.

They were all questioned in relation to last year's "Barcagate" scandal.

The club holds its presidential elections later this week.

Barcelona will face either Athletic Bilbao or Levante, who are 1-1 in their semi-final, in the final on April 17 in Seville.

Before that, however, Barcelona will attempt another comeback effort when they take on Paris Saint-Germain in the second leg of their Champions League last 16 tie next week.

Barca trail 4-1 from the first leg.

In the Premier League, Manchester United were held to a third successive 0-0 draw in all competitions after they failed to break down Crystal Palace in foggy conditions at Selhurst Park on Wednesday. 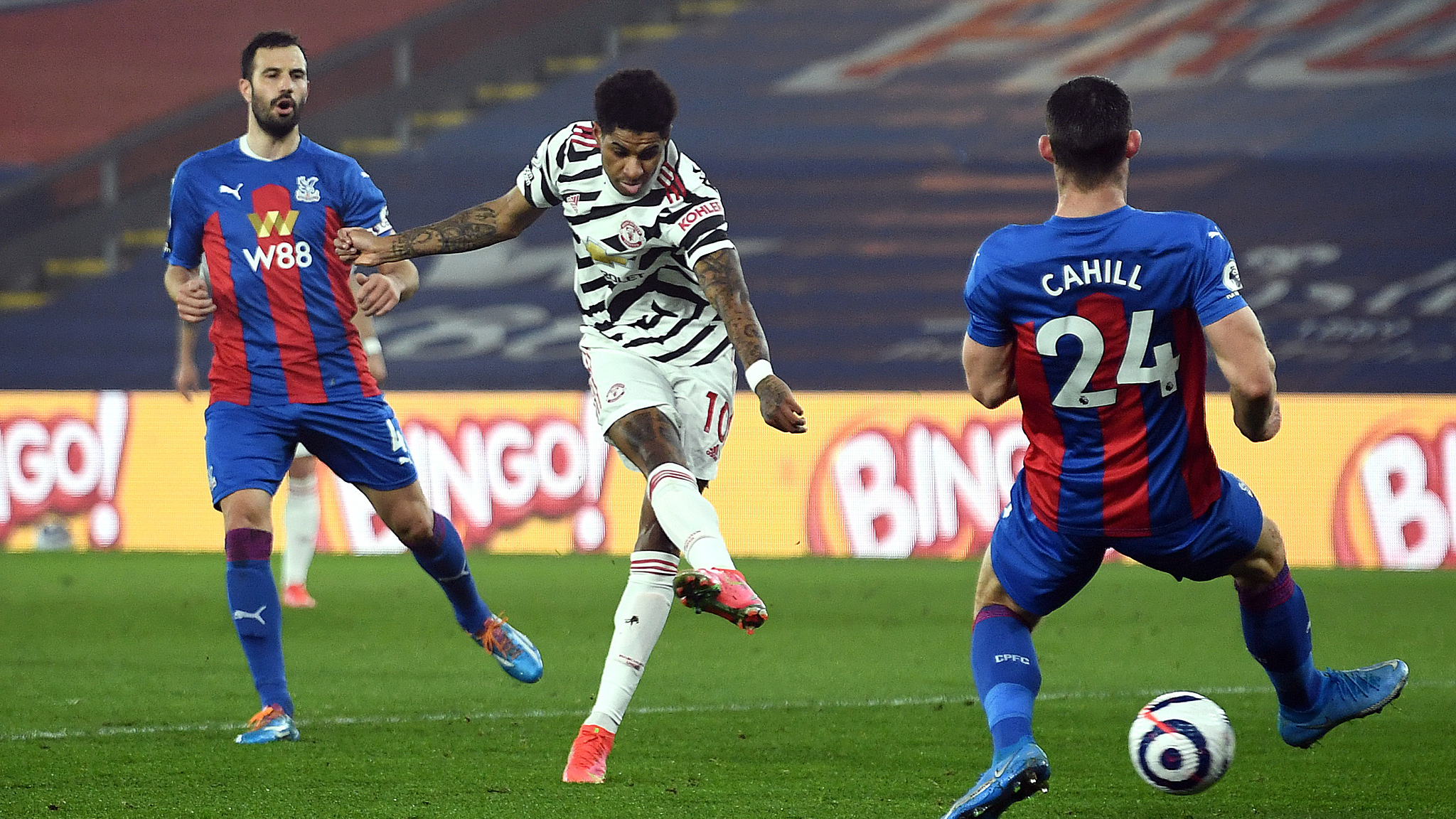 The result left United second on 51 points from 27 games, 14 behind runaway leaders Manchester City ahead of the Manchester derby on Sunday while Palace stayed 13th on 34 points.

After goalless stalemates at Chelsea on Sunday and against Real Sociedad, which completed a 4-0 aggregate win over the Spanish side in the Europa League last Thursday, a weary-looking United lacked edge again.

Striker Edinson Cavani, after missing the last four games with a muscle injury, spurned a gilt-edged chance in the 14th minute when he skied a close-range shot over the bar.

Nemanja Matic and Marcus Rashford also went close for United in the first half before a superb Joel Ward clearance denied Cavani a tap-in from three meters in the 44th minute.

Andros Townsend fired just wide for Palace on the hour and the home side then missed the game's best chance in the 90th minute as Dean Henderson kept out Patrick van Aanholt who was one-on-one with the United goalkeeper. 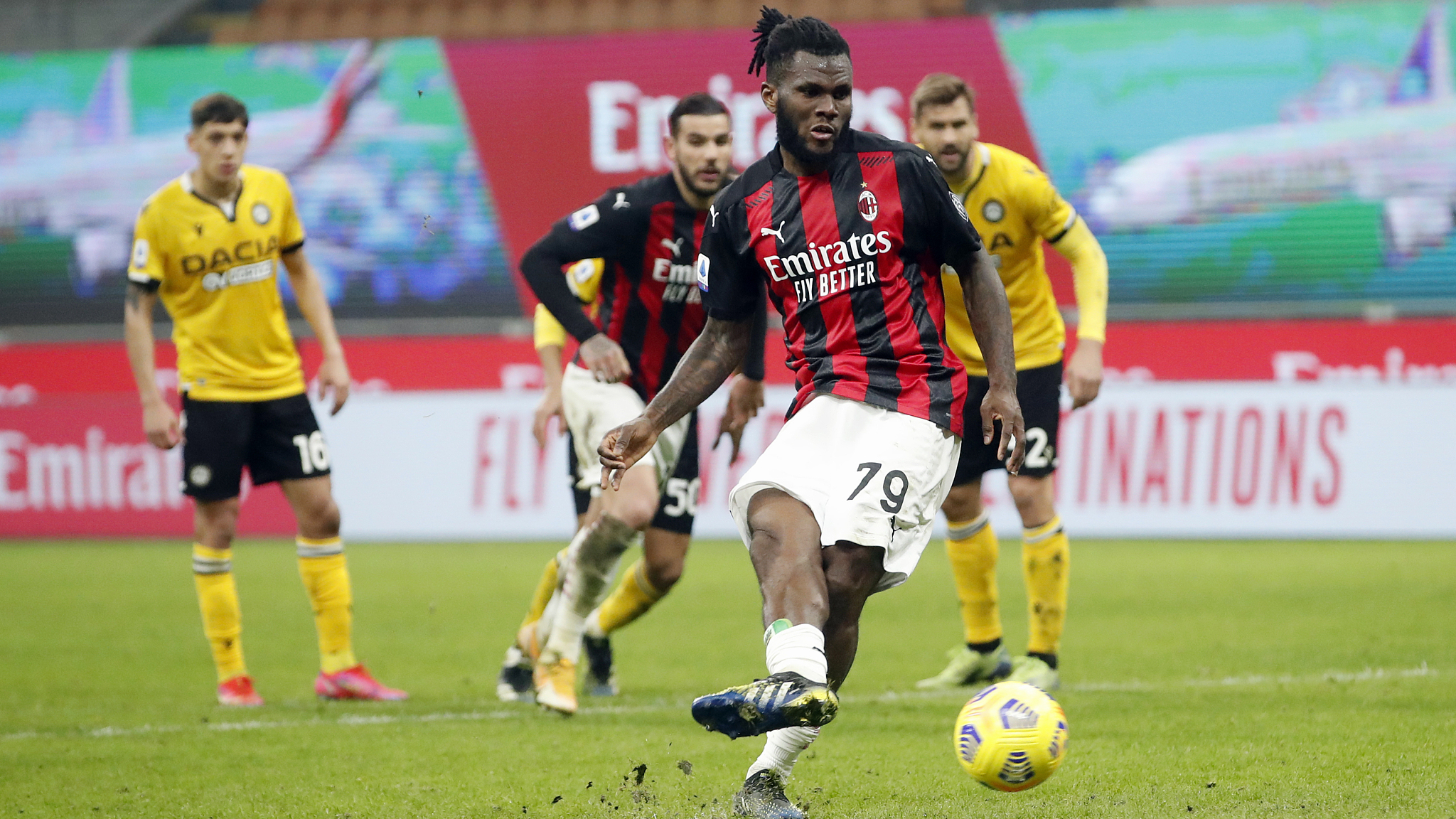 AC Milan midfielder Franck Kessie (79) scores the penalty spot during the Serie A match between AC Milan and Udinese at the San Siro stadium in Milan, Italy, March 3, 2021. /CFP

AC Milan midfielder Franck Kessie (79) scores the penalty spot during the Serie A match between AC Milan and Udinese at the San Siro stadium in Milan, Italy, March 3, 2021. /CFP

In Italy, Franck Kessie scored a 97th-minute penalty to rescue a 1-1 draw for AC Milan at home to Udinese, a result that hands Inter Milan a big opportunity to gain ground in the Serie A title race.

Milan struggled to find a way through a resolute defense in the absence of injured top scorer Zlatan Ibrahimovic, and goalkeeper Gianluigi Donnarumma made a costly error at the other end when Rodrigo Becao's looping header after 68 minutes sneaked past him.

But Udinese wing back Jens Stryger Larsen's flailing arm struck the ball inside the box deep in stoppage time to give Kessie the chance to earn a point for the hosts from the spot.

Milan have picked up four points from their last four league games and leaders Inter now have the chance to go six points clear at the top of the table by beating relegation battling Parma on Thursday.