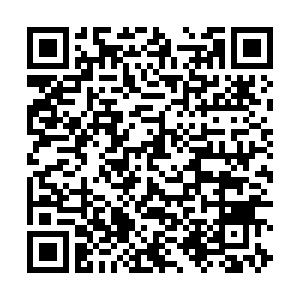 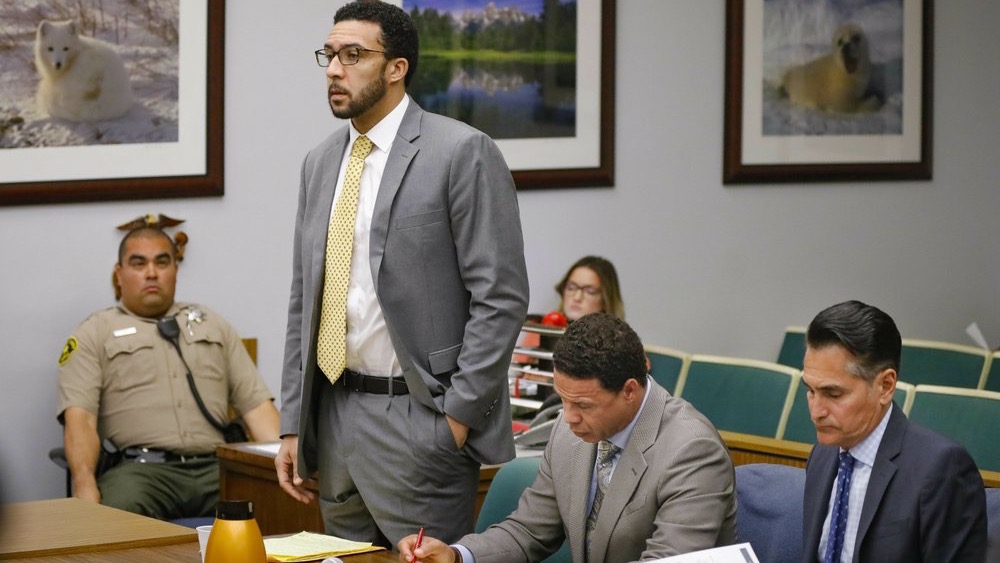 Former National Football League (NFL) player Kellen Winslow II was sentenced to 14 years in prison on Wednesday for a series of sexual assaults against five women in southern California.

Winslow was a tight end for the Cleveland Browns, Tampa Bay Buccaneers, New York Jets and other teams during a 10-season NFL career between 2004-2013. He was convicted of rape, indecent exposure and other offenses involving three women at a 2019 trial.

San Diego County Superior Court Judge Blaine Bowman said Wednesday that Winslow had carefully selected his victims, believing they would either not report him or would not be believed at trial.

"It just leaves us with someone who can only be described in two words, and that is a sexual predator. And that's what Kellen Winslow II is," Bowman said.

At his trial, a jury convicted Winslow of raping a 58-year-old homeless woman in 2018 and exposing himself to a woman gardening in her front yard just weeks later. He was also convicted of indecently exposing himself in front of a 77-year-old woman at a gym in the California town of Carlsbad in early 2019.

A jury was unable to reach a verdict on those charges, but Winslow later pleaded guilty to both offenses on the day his retrial was due to begin.

Attorneys for Winslow argued he had suffered with "deep depression" caused by injuries during his NFL career, suggesting that the degenerative brain disease chronic traumatic encephalopathy (CTE) was responsible for his behavior.

Judge Bowman dismissed the defense arguments, however, noting that the first of his rapes had taken place in 2003, before his NFL career began.