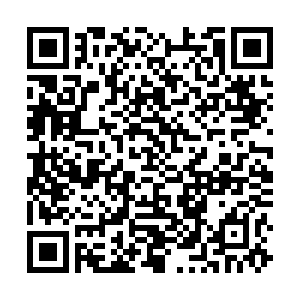 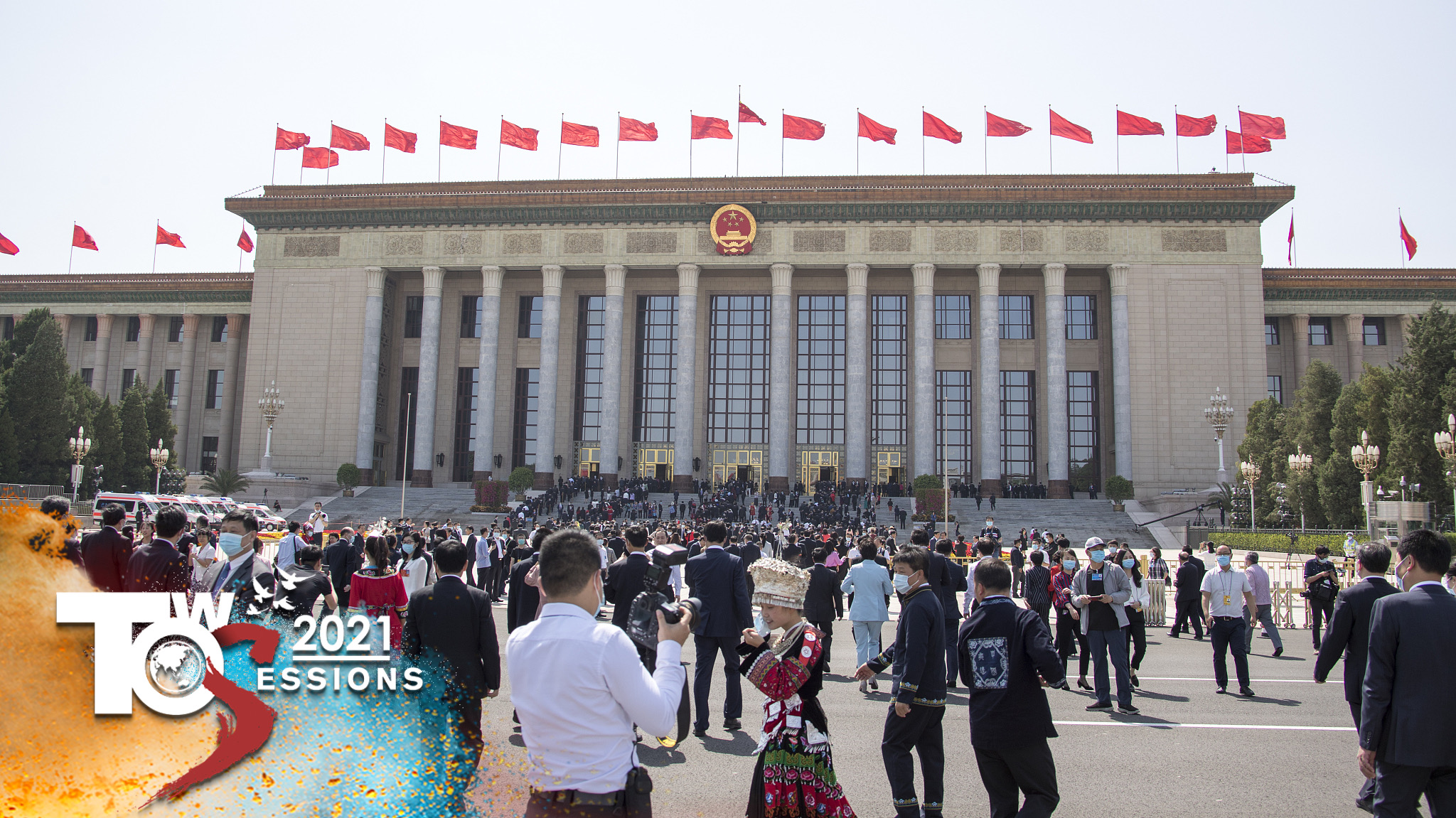 This year, the Members' Corridor continues to give political advisors a chance to speak to the public. CPPCC members speak to the media via online video before the opening session.

CGTN's Guo Meiping is livestreaming from the venue ahead of the session, bringing viewers a sneak peek of this year's conference.