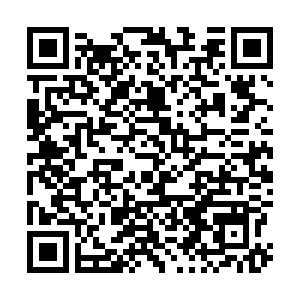 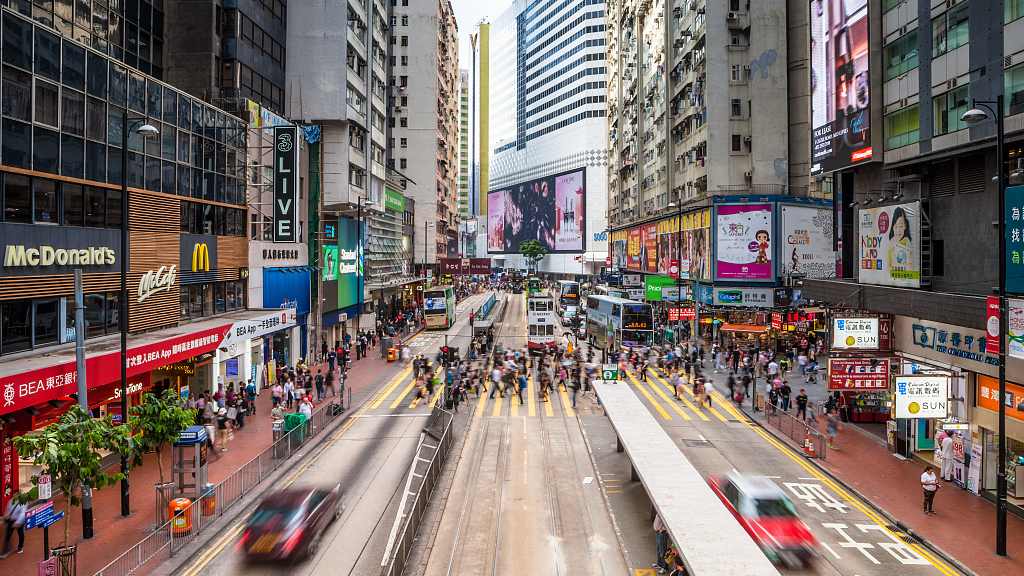 Ever heard the phrase "the people of Hong Kong governing Hong Kong"? If not, here's a history lesson: the principle was put forward by Deng Xiaoping in the early 1980s, as part of the "One Country, Two Systems" policy formulated for Hong Kong's 1997 return to the motherland.

Recently, Chinese President Xi Jinping called for "patriots governing Hong Kong," saying this is the only way to maintain the stability of the region.

Tian Feilong, an associate professor at Beihang University's School of Law, told CGTN that the concept of "patriots governing Hong Kong" is actually not new, because Deng had made it clear that it has to be patriots who govern Hong Kong. However, this has not been well-implemented in the past decades.

"From the 'Occupy Movement' to the anti-fugitive bill protests, the political reality tells us there are people who use social movements, foreign interference and loopholes in the electoral system to reach their goal: to take full control of the public power and pursue independence from China," Tian said.

The phrase "patriots governing Hong Kong" is a response to the chaos and instability that's been wrought on the city by these movements.

In fact, China has made it a fundamental principle of the "One Country, Two Systems" policy. The expectation now is that through institutional reconfiguring, existing loopholes can be found and plugged up.

But what constitutes a patriot? Is it a purely subjective term? Who gets to say if you're a patriot or not?

"The standards are very clear: patriots must respect the country, and sincerely support the fact that Hong Kong has returned to the motherland. In other words, patriots mean people who don't take part in any separatist activities, and safeguard the prosperity and stability of Hong Kong. In practice, political candidates must pledge to follow these principles, and their future political behavior will be subject to scrutiny," Tian said.

So these aren't some arbitrary standards. They're pretty well thought out. By applying these standards in practice, Tian believes it will help filter out those who want to harm the system. And, a verbal pledge isn't enough. If anyone does manage to slip through the cracks, they can be found out, because actions speak louder than words.

But are these standards going to apply to everyone? What about those who don't have a clear political stance?

"These standards for patriots are set to select political leaders. It will filter out the bad apples in the electoral system," Tian said. "But for ordinary residents, even if they don't meet the standards, as long as they do not commit crimes, they can still carry on with their lives as usual. And, their democratic rights and freedom will be protected."

Hong Kong was a British colony for a hundred years. As a consequence, the idea that it's part of China was weakened. But it's been over 20 years since the city returned to the motherland, meaning patriotism, and love for China should be encouraged, especially in the political realm, because the city can't afford to be governed by those who have no respect or love for their country.