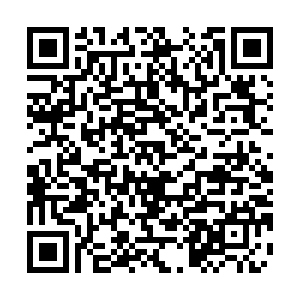 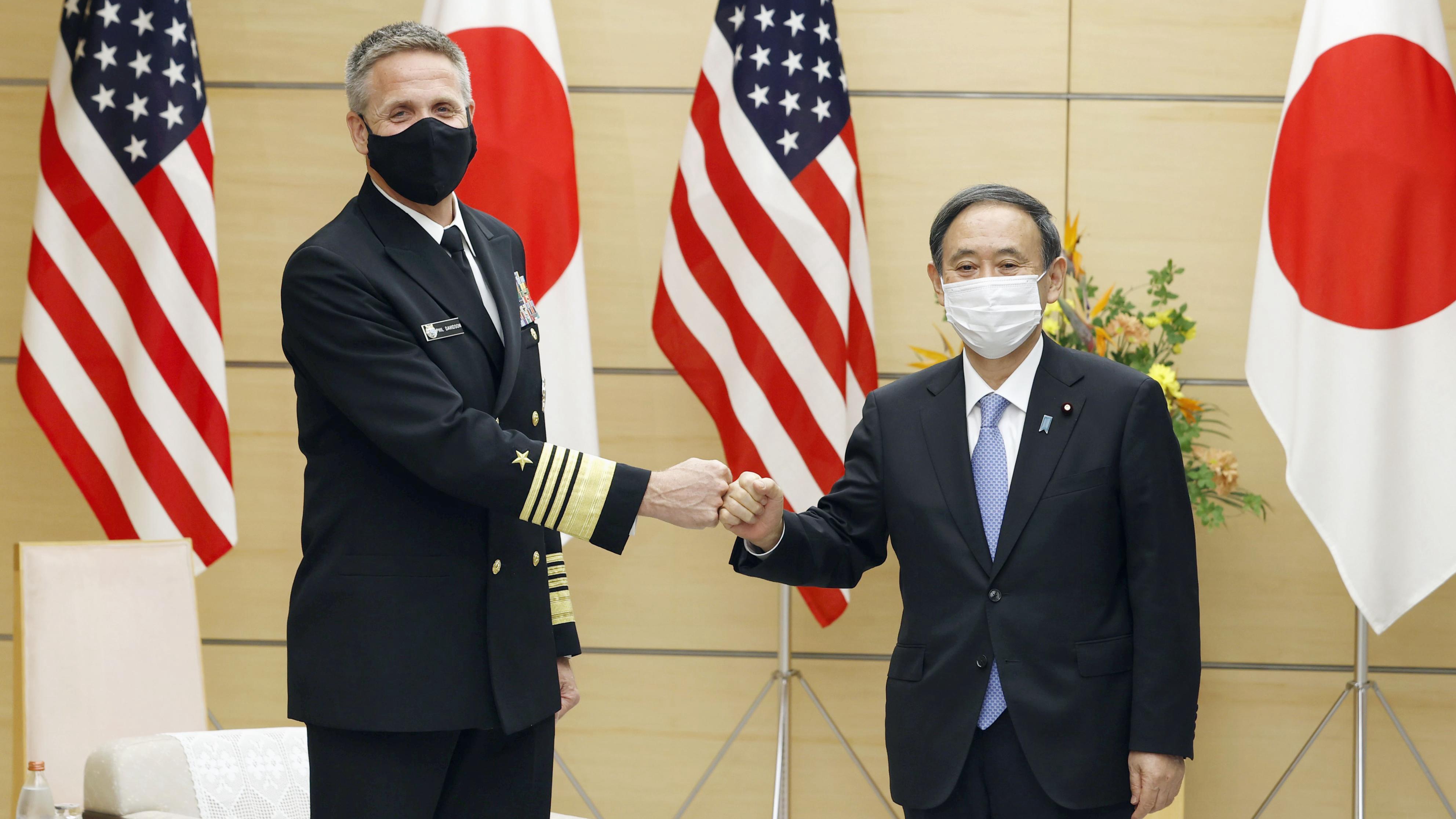 In a new report delivered to Congress, the U.S. Indo-Pacific Command (INDOPACOM) has asked for about $27 billion in additional spending between 2022 and 2027 to stoke the big lie of taking on China.

The interventionist untruth, jotted down in the dungeons of the Pentagon by INDOPACOM Chief Adm. Philip Davidson, seeks to rationalize the 2018 National Defense Strategy, which outlines the U.S. military's shift away from the botched "war on terror" in the Middle East toward costly and dangerous great-power confrontations with China.

The "stay the course" report to beef up INDOPACOM's spending upon the always bizarre and often unbalanced campaign is largely the same over many torturous years that the perceived allies and partners are powerless to face Beijing on their own, and that a U.S. military departure would add pressure to their already stressed fleets.

It is said remembrance of things past is not necessarily the remembrance of things as they were. If the debacles of recent years teach anything, the misguided advocacy for questioning China's regional legitimacy by the "stay forever crowd" is a deception. There is no U.S. flag large enough to cover their shame of stoking so many tensions and struggles in the South China Sea. Regional military experts and officials are clear that only an all-inclusive, regionally-led approach can effectively address the short-term and long-term challenges in that vast region.

They are also clear that the Pentagon generals and the hawkish foreign and military think-tankers are only there to "plug and play," to put profit and colonial designs above all other considerations, and to use the region as a geopolitical asset in their future wars. China, the world's largest economy, has never been a menace to its neighbors. Its focus has always been on savoir-faire to manage the volatile strategic environment.

This official position represents an eligible support for international law and regional discourse. It places certainty in collective efforts to undertake all political, economic, and diplomatic challenges. This is because in Washington's new mission creep and pretense, no one stands to gain, including its hypothetical allies and partners. The people of the region are yet to benefit from America's military deployments and cold wars.

Certainly, this is not just about INDOPACOM's dubious application for additional expenditures, or the Pentagon's bookkeepers laughing all the way to the U.S. Treasury. This extremely ominous elaboration is also about the reckless enterprise of Washington foreign policy elite to occupy the region, and for the operation escalate-destabilize-entertain to validate deeper military involvement in every way possible. After all, there is plenty of appetite for destruction and chaos among the hawkish bipartisan War Party now in control in Washington. 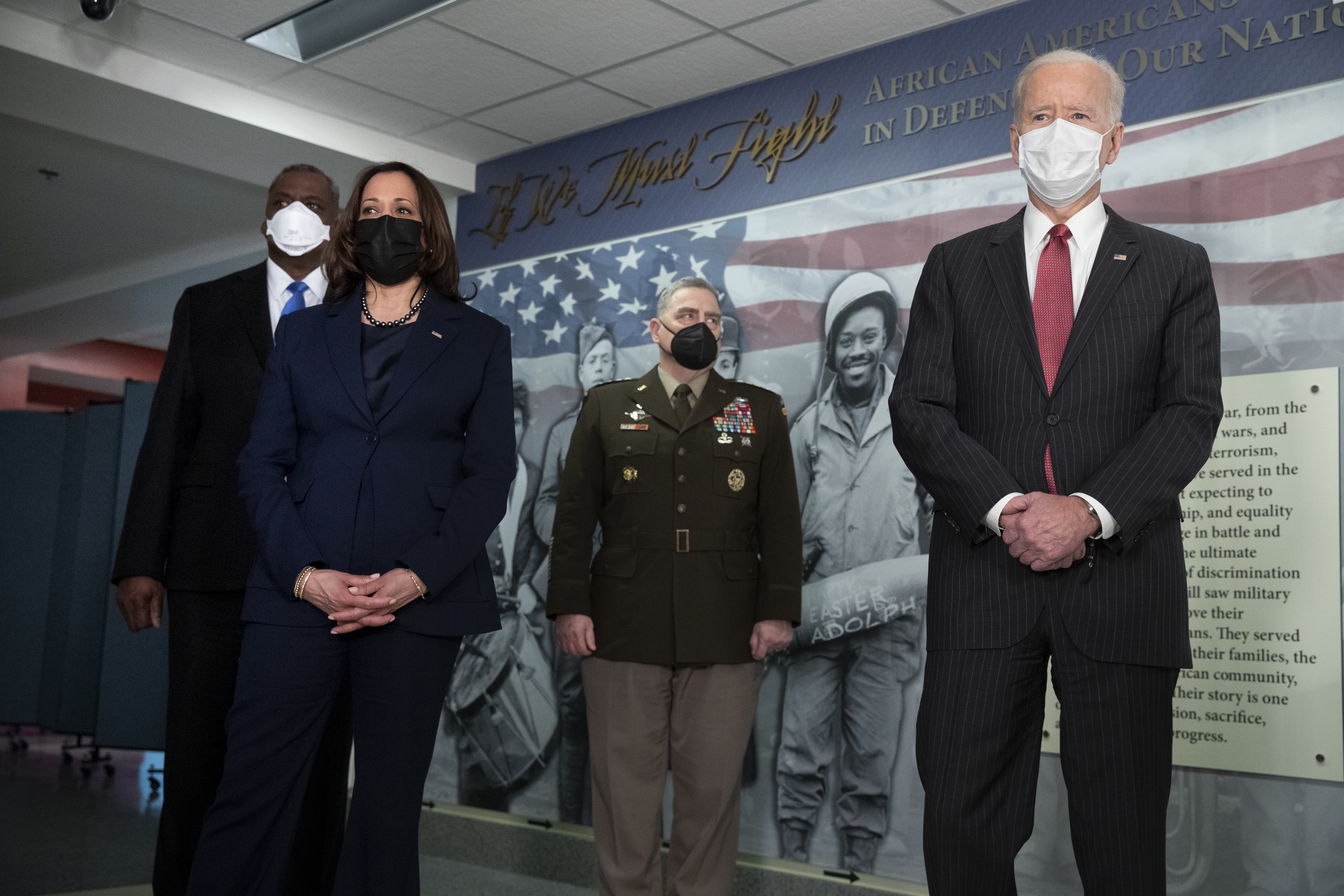 Their rallying cry for an open-ended mission in the Chinese peripheries is deeply worrying. It likely will have far greater implications for the rest of Joe Biden's presidency. This is to say that the War Party will do almost close to nothing to advance regional security and commerce. The political establishment in Washington makes no secret about not welcoming Beijing's efforts at maintaining a rule-based regional order. It's a notion that cannot deflect blame away from Washington and its repeated failures of so-called political and military leadership.

Here's one more reality that shouldn't be overlooked. It's an immutable fact of history that the Pentagon's "plug and play" scheme will further destabilize the South China Sea. Thanks to the "China threat" gang, the region has reached its physical limit on the ability to absorb new tensions. That's just one of the reasons why so many pundits are wasting no time to fault the hypocrisy and sanctimony of Washington officials.

Specifically, the troubling part is that the greedy interventionist clique refuses to show forthright in acknowledging and accepting responsibility for the debacle. They withdraw from any meaningful discussions, all while holding China wholly responsible for its imaginary threats. From experience, if they spend more on garrisoning the region, there will be greater tensions and mutual distrust. Nobody should be surprised when they occur.

Some regional countries and politicians are not entirely blameless, either. They need to get across about the fact that they are still excited to waste precious funds and get involved in this profoundly annoying mire of grave strategic risks. It's a wasteful luxury. These duped associates are fascinated by American politics and not national sovereignty and pride. They have devoted themselves to supporting U.S. military missions and outposts. This is not healthy. It will only produce further strains in the immediate future.

In this game of misdeeds and double standards, one thing that invariably strikes is that the whole predicament is avoidable. Certainly, it is the foreseeable consequence of short-sighted dealings and politics that mock the present reality, and refuse to end reliance on American economic, political, and military support.

By all rights, expect U.S. Congress in a remarkably bipartisan fashion to continue to fund the Pentagon regime at levels that should astound no one. This can and should cause a genuine stir among the authors of the present disarray to face facts. If they really want to settle regional disputes peacefully, they need to rebuild reputation and relevance. They need to stay away from Washington's dreadful failure and karmic of calamity to "pressure, isolate, and punish China."

They stand to win if they acknowledge the realities of the region's history, geography, culture, and daily life. That of course is not a cut-and-dried task. A mood-of-the-moment fact is that it requires a fixed and targeted political nerve for some major policy changes to end the Washington foreign policy elite's deception of the first order. Explain it as you will. It's no small project.