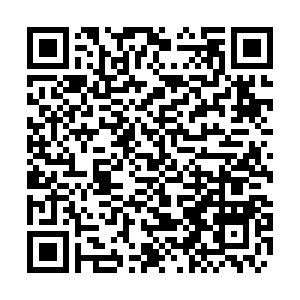 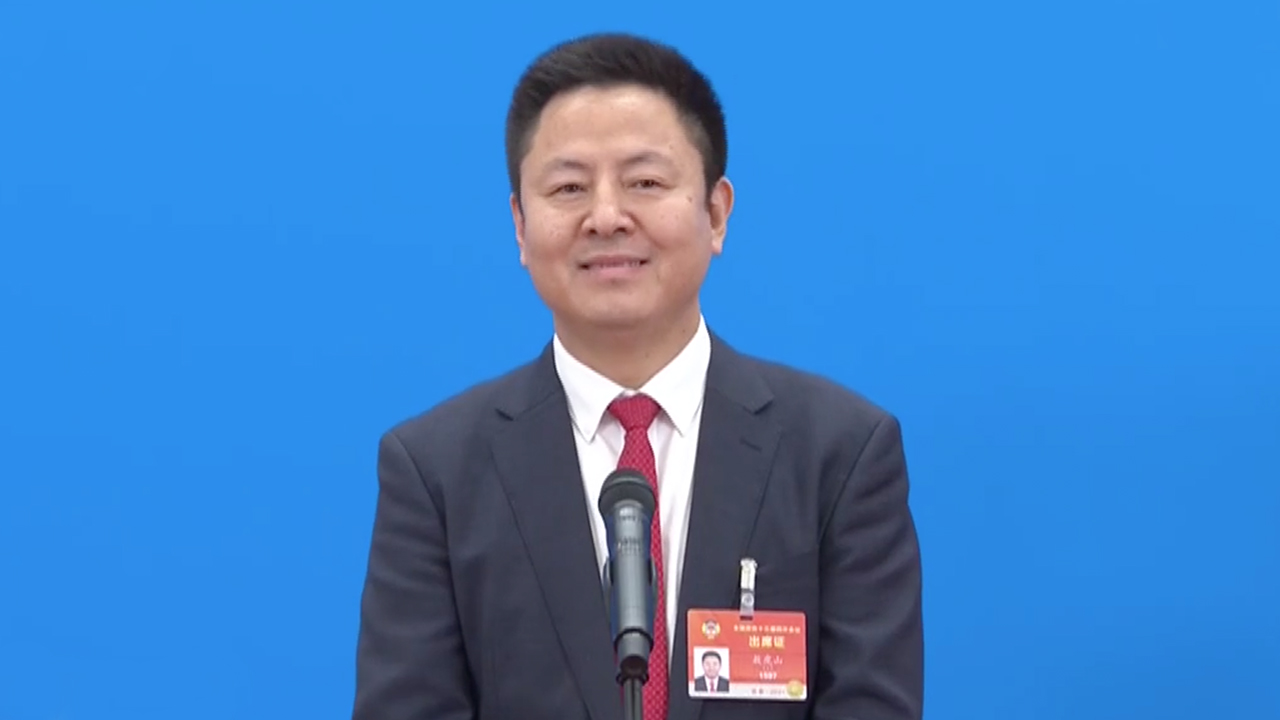 Efforts are needed to improve China's capability for emergency rescue, Ao Hushan, a member of the 13th National Committee of the Chinese People's Political Consultative Conference (CPPCC), urged at the "Members' Corridor" on Thursday.

China has witnessed an improvement in its promotion and application of the automated external defibrillator (AED), an important device in the process of cardiopulmonary resuscitation (CPR), said Ao, also chief physician of the anesthesiology department at Fuwai Hospital of Chinese Academy of Medical Sciences.

Taking the southern Chinese city of Shenzhen as example, Ao said it is now equipped with 5,000 AEDs, up from 500 before 2018.

A number of Chinese cities, including Beijing, Shanghai, Nanjing and Hangzhou, have enacted types of laws pertaining to public access to AEDs over the years, according to Ao.

Last year, authorities in Beijing announced they will equip all the city's subway stations with AEDs and promised to get at least 80 percent of the subway workers properly trained for using the device by the end of 2022.

Several sudden deaths in the past few years have triggered wide discussions among Chinese citizens over the lack of first-aid equipment in public areas.

Data from the National Center for Cardiovascular Diseases show that every year China has over 540,000 sudden cardiac deaths, and most of them happened before the victims could be rushed to a hospital.

Meanwhile, by the end of 2018, only around 15,000 AEDs were available in medical institutions and public locations. In the United States and Japan, there are about 300 AEDs for every 100,000 residents, about 30 times that of China.

"Popularization of CPR and AEDs is becoming a social consensus," said the political advisor.

"The government should introduce policies and legislation to promote the allocation of AEDs," he said, calling for the establishment of a "first aid day" on January 20.