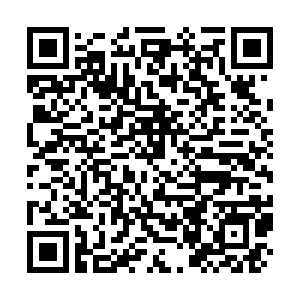 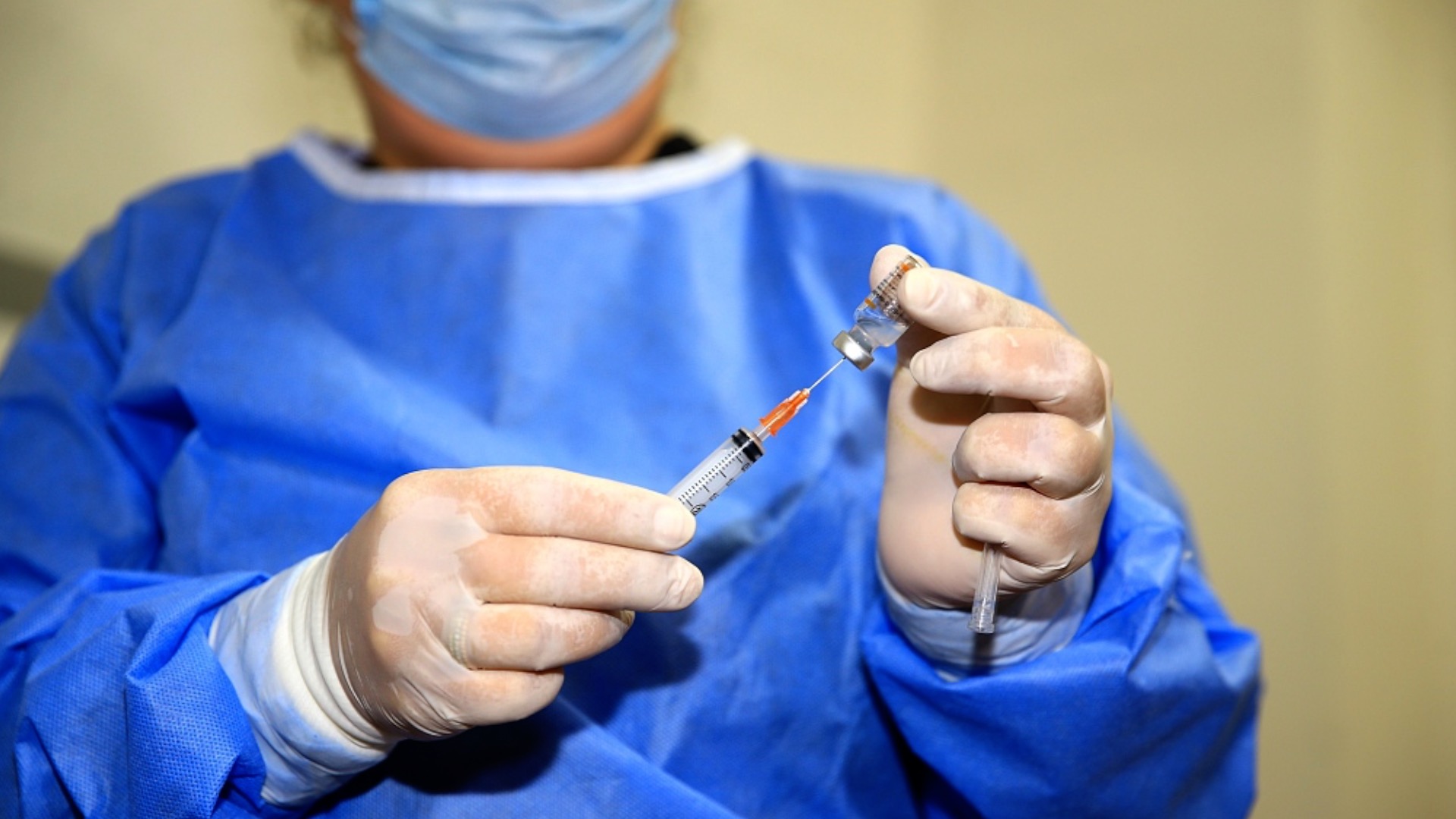 A COVID-19 vaccine made by Chinese biopharmaceutical company Sinovac Biotech has an efficacy of 83.5 percent based on third-phase trials in Turkey, a Turkish university announced Wednesday at a press conference.

The results were based on 10,216 participants aged 18-59, 3,568 of whom had received a placebo as part of the trials that began in mid-September, said Serhat Unal, a medical faculty member of the Department of Infectious Diseases and Clinical Microbiology at Ankara-based Hacettepe University and a member of Turkey's Coronavirus Scientific Advisory Board.

Murat Akova, another physician at the university, said that 32 volunteers from the placebo group and nine from the vaccine group were infected with the virus at least 14 days after they received their second doses.

"When you look at this ratio, the vaccine prevents the symptomatic disease by 83.5 percent," Akova said, adding it was 100 percent in preventing hospitalization.

Meanwhile, no death was reported during the trial period, Akova said.

In mid-January, Turkey launched a mass vaccination campaign with the Sinovac vaccine, aiming to ultimately vaccinate 60 percent of its population.

According to the Turkish Health Ministry, more than 7.2 million people have received at least one vaccine jab, while up to 2.1 million have received two jabs.