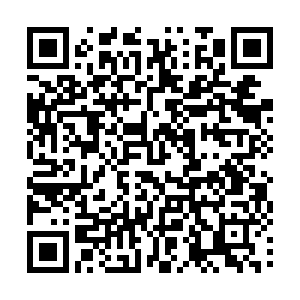 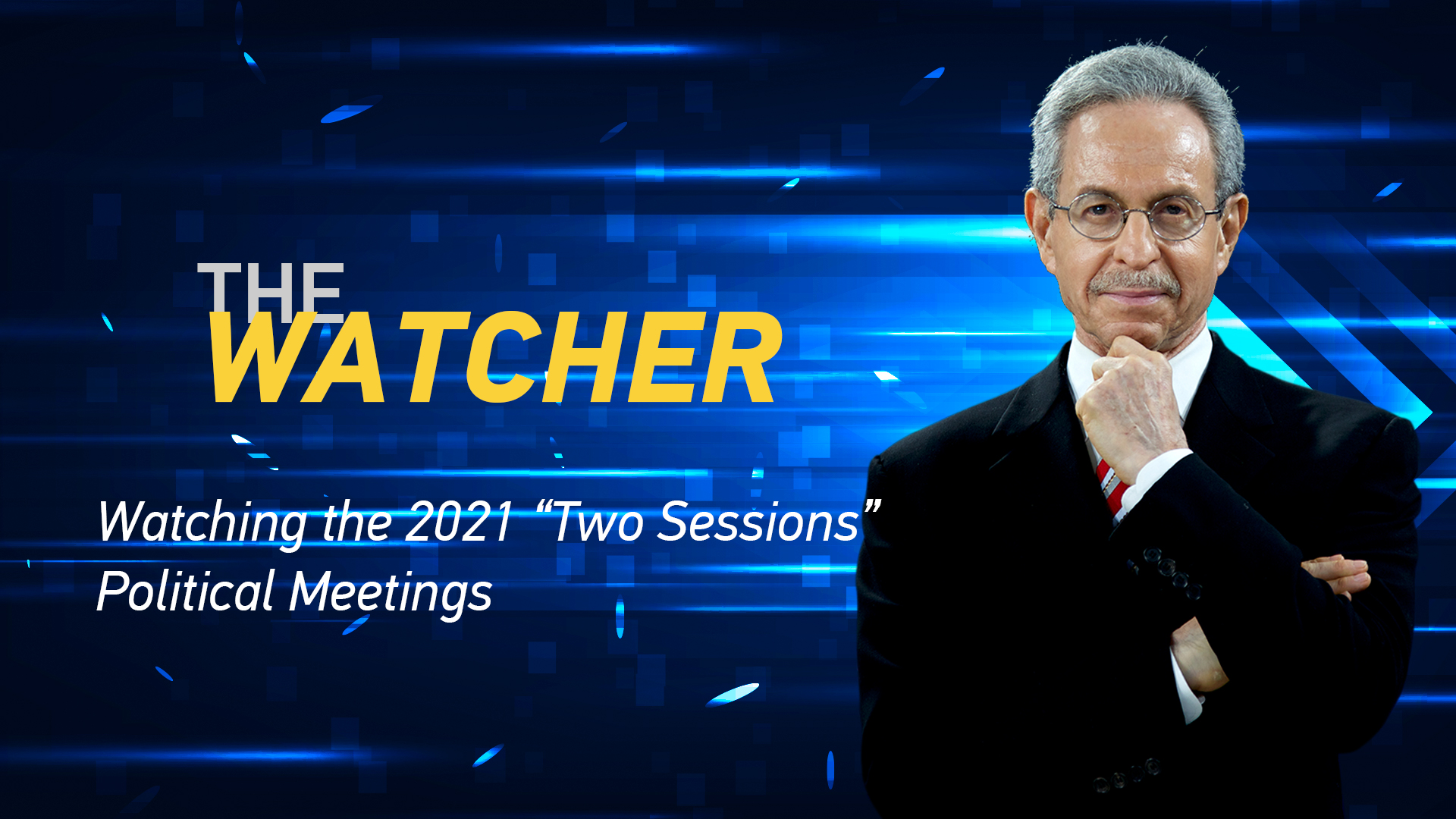 The 2021"Two Sessions"political meetings, and its long-term impact on China's economic, social and political outlook.

It is common parlance for all political parties to label every major political event, like those held annually in China, as one of the most important in recent history.

But I have three reasons why this year's Two Sessions really does reach a high level of importance:

First, it initiatives the 14th Five -Year Plan, 2021 to 2025; even more significant, it provides a roadmap to 2035, when the country intends to basically achieve full modernization and to double the size of the economy and GDP per capita – in essence, for the first time, a 15-Year Plan.

Second, 2021 is the 100th anniversary of the founding of the Communist Party of China, the CPC, and the political meetings will set the stage and the tone for the celebrations in the run-up to July 1.

Third, just over the horizon, is the 20th National Congress of the Communist Party of China in 2022, with implications for national leadership and long-range strategy.

With China featured so prominently in the international media, and being labeled "authoritarian"– it is useful to understand how China's political system actually works.The place to start is the Two Sessions: these concurrent sessions of the National People's Congress, the NPC, the country's highest legislative body, and the Chinese People's Political Consultative Conference, the CPPCC, the country's highest advisory body.

While it is true that the Communist Party sets the overarching vision and guiding policiand in the past the NPC and CPPCC were labeled "rubber stamps", both today are playing central roles in managing, monitoring and reforming China's hyper-complex society and economy.

While the overall vision and framework of the 14th Five-year Plan was set at the Party's Fifth Plenum in October 2020, the Plan's formal structure and specific policies will be finalized and formalized by the NPC in March 2021.

To me, the best way to appreciate how the Chinese system works is via appreciating the CPPCC, which conducts political consultation, exercises what is called "democratic supervision" or oversight of laws, policies, and the work of government agencies and officials (including criticism), and participates in the discussion and the handling of state affairs.

The CPPCC today has increasing public power because its delegates are first-rate experts in their fields, and while they exercise no formal authority, officials at all levels who do have formal authority must take the studies these experts conduct and the proposals they make very seriously.

Social media empowers the CPPCC experts. In addition, the government operates an online public system to solicit feedback on its work – and instructs officials to pay attention to such feedback.