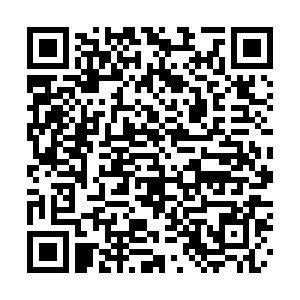 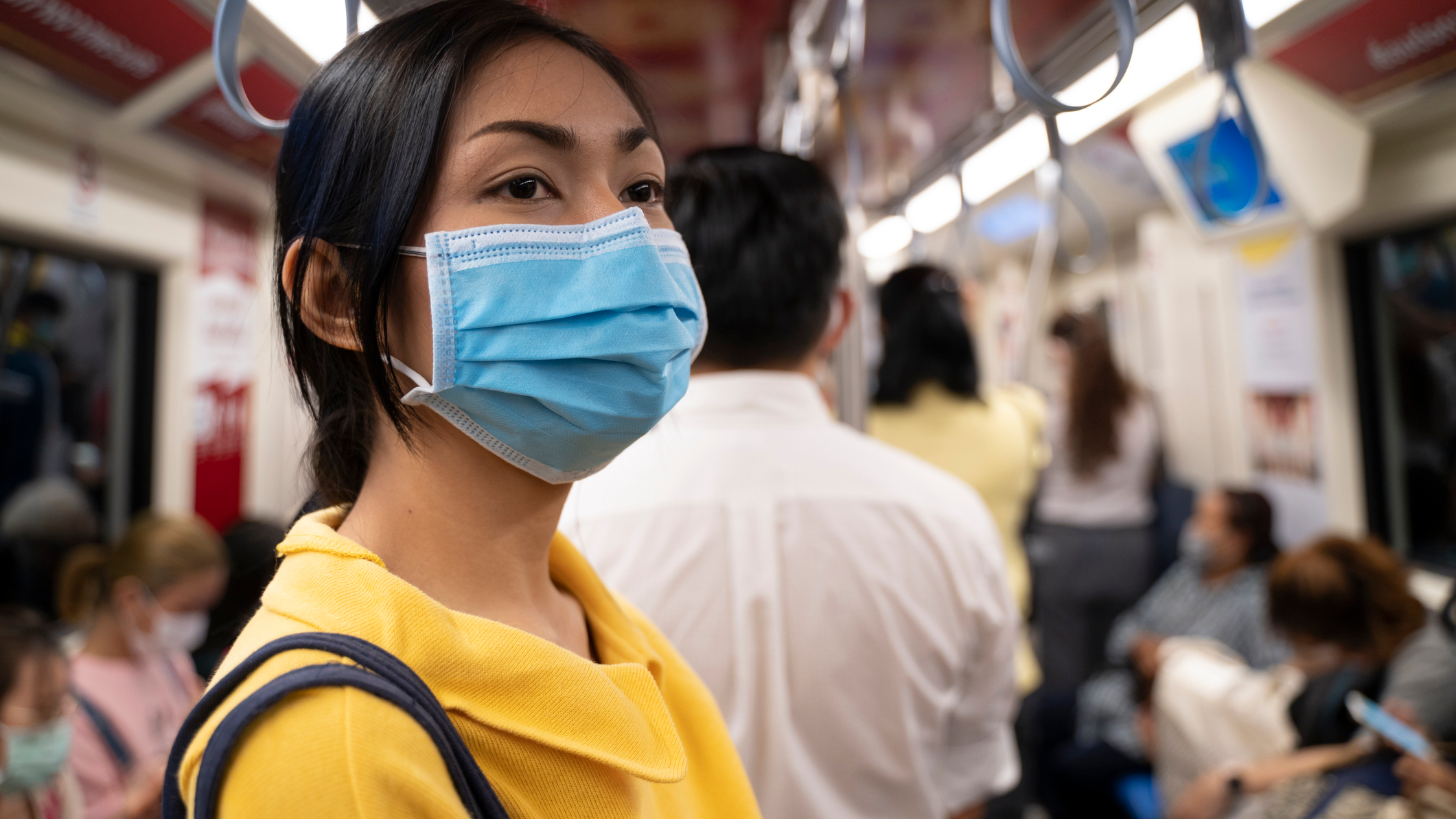 Masked girl on a subway. /Getty

Masked girl on a subway. /Getty

Hate crimes are anything but a new phenomenon. Marginalized, subjugated classes across the world have been subject to racial slurs, prejudicial maltreatment and social inequities for centuries. However, since last year, hate crimes targeting Asians have become more pronounced, demanding insight into the problem and its causes.

According to sources, major U.S. cities saw a massive 150 percent increase in hate crimes against Asians last year. In 2020, 122 racially motivated attacks took place in some of the most heavily populated cities as opposed to 49 incidents reported in 2019. New York City reported the highest surge in hate crimes, totaling 28 last year against just three in 2019, which is an 833 percent increase in violence. Fifty-eight percent of Asian Americans felt that racial slurs increased toward them since the pandemic emerged in early 2020. Even young Asians living in the United States have been subject to intense racial slurs and prejudicial language. Last year, it was reported that one in four youngsters of Asian descent have experienced racism and cyber bullying.

In the UK, anti-Asian sentiments increased 21 percent last year in light of a global pandemic. Just recently, Chinese university lecturer Peng Wang was brutally attacked by four white men in Southampton. The 37-year-old victim recalls one of the attackers saying, "Chinese virus, get out of this country!" A curse word followed right after. Even Asians living in Canada feel unsafe. Between March and December of 2020, 22 hate crimes targeted the Asian community in Montreal. 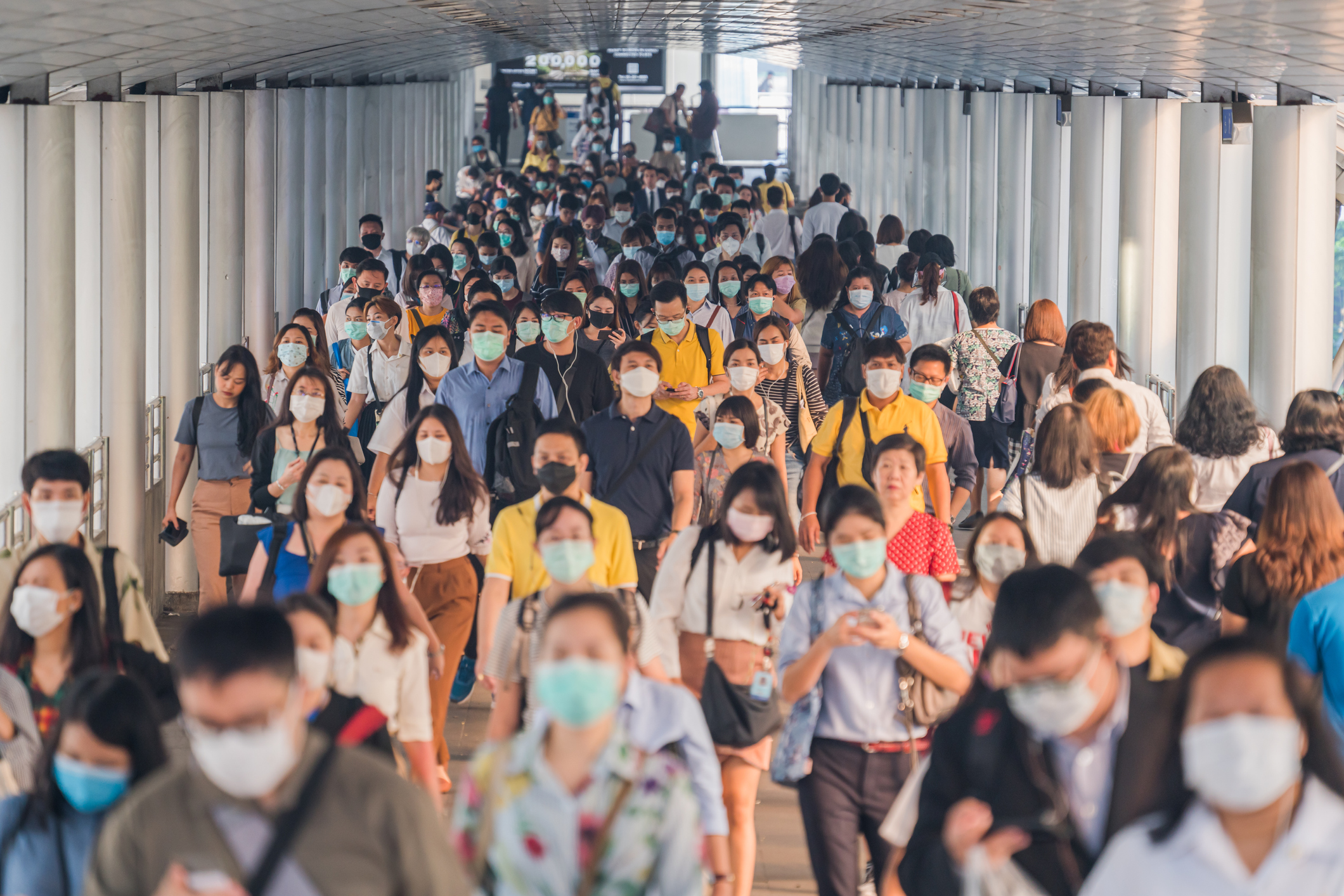 So, what exactly is causing a spike in hate crimes against Asians? We can largely attribute rising anti-Asian sentiments since 2020 until now to the coronavirus pandemic. The first case detected in Wuhan triggered the world, as many largely blamed China for the outbreak. The news further fueled with misinformation and confusion made the world see China differently.

A few months following the World Health Organization declaring COVID-19 a pandemic encouraged people to commit acts of violence against the Asian community. Violence prompted more violence, and Asians no longer felt safe in their communities. Silent racism became louder, more apparent than ever before. Many of whom had suppressed their emotions against Asians began to manifest their hatred publicly.

From a political lens, former President Donald Trump's labeling of COVID-19 as the "Chinese virus" enabled his supporters to carry out hate crimes targeting Asian Americans. This is strikingly similar to how Trump's past rhetoric on building a wall to curtail illegal immigration resulted in an increase in violence against Mexicans. His hardline stance on China achieved a similar effect, especially during the onset of the pandemic.

On multiple occasions, Australian and British Prime Ministers, Scott Morrison and Boris Johnson have had testy exchanges with China. Their statements have a broader bearing on the public and how an average citizen perceives a country like China. Therefore, it is essential for elected officials to be responsible in their approach to strengthening foreign policy instead of propagating animosity against a country in the name of politics.

However, these advocacy units must synergize to accomplish a greater goal for all Asians. Racism has no vaccine, as we know it. Asians around the world would continue to suffer unless more nonprofits work together to counteract xenophobia. Moreover, legislative action is required to safeguard the lives of Asians living in countries where hate crimes are on the rise.