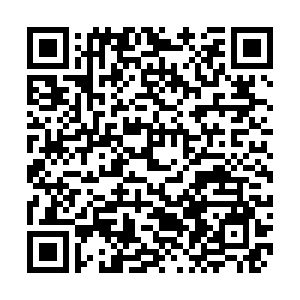 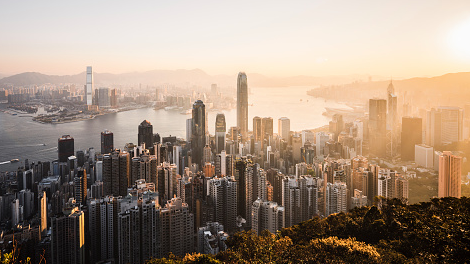 "I will never apologize for the United States – I don't care what the facts are ... I'm not an apologize-for-America kind of guy," said then Vice President George H. W. Bush in 1988, after America shot down Iran Air Flight 655, killing all 290 people on board. Bush was an American patriot, and like most U.S. presidents, he used his patriotism as an excuse for killing thousands of people worldwide.

U.S. politicians love claiming they are "American patriots" or that they "love" America, often ending their speeches with the classic "God bless America" (if only this one worked during the pandemic).

Yet, the West is an extreme case, where love for one's country often translates into deaths in others. But what about other countries? Are lawmakers in other countries allowed to be patriots?

China's Hong Kong Special Administrative Region (HKSAR) witnessed protests in 2019 which were a combination of multiple factors, including genuine grievances with Hong Kong's economic system created by the British and forces backed by the CIA and the National Endowment for Democracy (NED) that have meddled in Hong Kong's affairs for decades.

Protesting peacefully has almost never been a problem in Hong Kong. The law allows it. The police allow it. Most protesters with genuine grievances did march peacefully and accepted that the Hong Kong government was best equipped to handle Hong Kong's problems – and not some genocidal war-mongering regime at the other end of the globe.

The radical protesters disagreed. They openly called for U.S. sanctions against their own city. They openly waved the U.S. flag (while burning their own country's flag) and sang the U.S. anthem. They stormed the LegCo building, smashed the furniture, and as the world watched in utter shock, actually unfurled the Union Jack and the colonial flag inside the legislature. 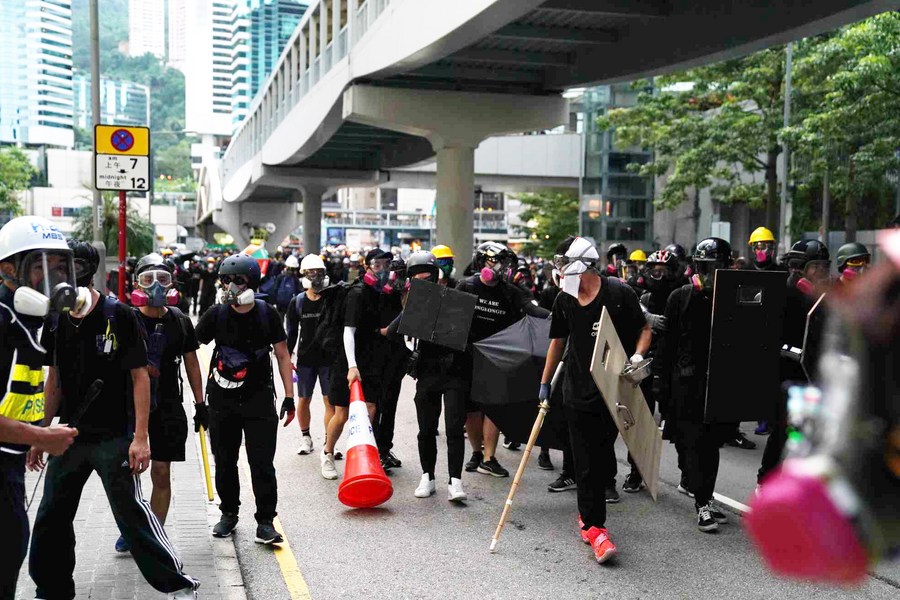 This was the result of a long process of grooming of these youth by the U.S. regime. Many were chosen specifically to portray their fight as a "David vs. Goliath" struggle – the typical youthful, innocent dreamers versus the malicious, evil state. Many of them fell for America's false promises, assuming that the third-grade U.S. system would solve Hong Kong's problems.

Over the years, a few of these radicals and their supporters have infested Hong Kong's electoral system. They often betray the trust of the people who elect them, whether by uttering Sinophobic swear words during their oath-taking ceremonies, or by proudly proclaiming their support for murderous Western regimes, or indeed, by supporting violence and murder at home. They are largely shills of the U.S., openly advocating for Hong Kong to adopt the morbid norms of U.S. neoliberal, capitalist "democracy."

The best of Hong Kong should govern it, not people who are so easily influenced by weaker U.S. ideologies and easily swayed by U.S. money. Thus, it is hardly a surprise that China will no longer allow Hong Kong's legislature to be corrupted by compradors.

Xia Baolong, director of the Hong Kong and Macao Affairs Office, recently advocated the need for "patriots running Hong Kong." He said that patriots are bound to sincerely safeguard national sovereignty, security and development interests, and respect the fundamental system of the state.

At its core, this is a fairly ordinary idea and a very basic, mundane and uncontroversial concept: that only people who love their city should be allowed to run it.

Yet, this is China, where even the slightest display of patriotism – whether waving the Chinese flag or the popularity of the Wolf Warrior franchise – is blown out of proportion by Western media and depicted as "nationalism" or a "crackdown on dissent." Western media are portraying this announcement as they portray every announcement of the Hong Kong and Macao Affairs Office: as a threat to Hong Kong's "freedoms."

In truth, it is the West that has good reason to feel threatened. The idea of patriotism for Hong Kong's politicians is daunting since it will make the city less susceptible to U.S. influence operations. It will greatly reduce the West's ability to cultivate assets within the HKSAR government. A lawmaker who loves their country would be less susceptible to betraying it for another.

As for civil rights, this development neither means the end of dissent, nor of healthy, good-faith opposition. Hong Kong's political system allowed peaceful dissent earlier, and it will allow it still. Yet, disagreeing with your government does not mean agreeing with America's. Protesting against your government does not mean shilling for the American one.