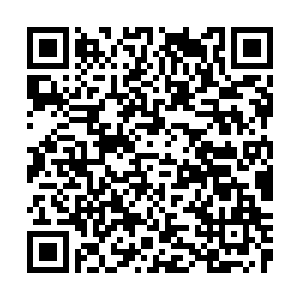 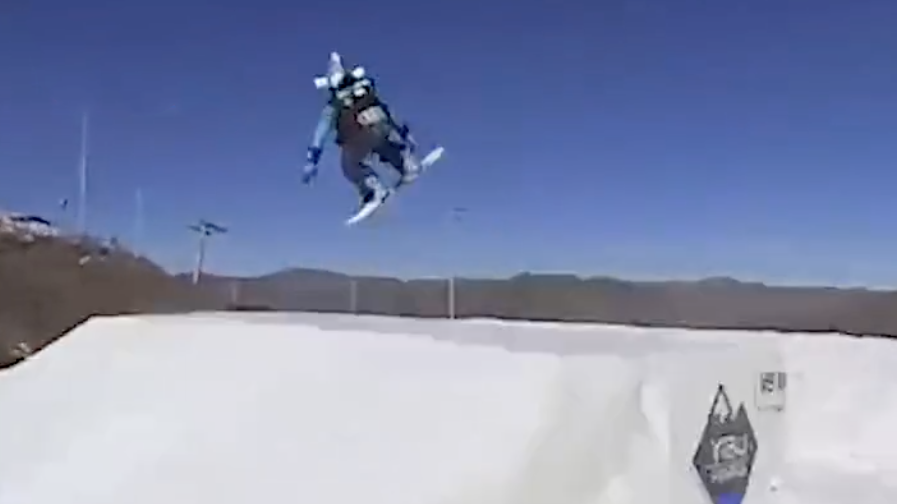 Chinese Wang Qiuwei, now six years old, is projecting himself as a future snowboarding star, impressing everyone with his smooth skills.

The footage, which shows him gliding down the snow slope and performing some basic tricks, has gone popular on various social media platforms and turned him an internet sensation overnight.

Nicknamed "the little snail," Wang started snowboarding two years ago. His father at first just hoped him to be physically fitter. However the boy showed an obvious talent in the field.

"It was to our surprise how fast he learnt to use the edges," said Mr. Wang, his father. "You can tell he is making progress every single day of practice."

The boy has won the U8 snowboarding championship in the 2020 China Youth Skiing Grand Prix in Beijing and is now a sponsored snowboarder.

"There are many repetitive and dull moves in the practice sessions but he sticks to them nevertheless," said Mr. Wang, who wishes his son to become a professional snowboarder.

As the calendar counts towards the 2022 Beijing Winter Olympics, snow sports have become a hot choice of exercise for many sports enthusiasts, especially youngsters.

With sound snow facilities and transportation infrastructures in place, China is marching towards realizing the Beijing 2022's goal of engaging 300 million people in winter sports. And much more future stars like Wang are expected to surge.