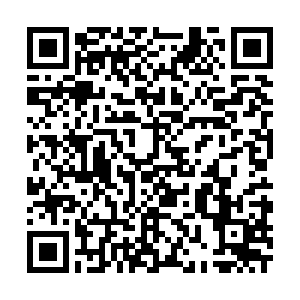 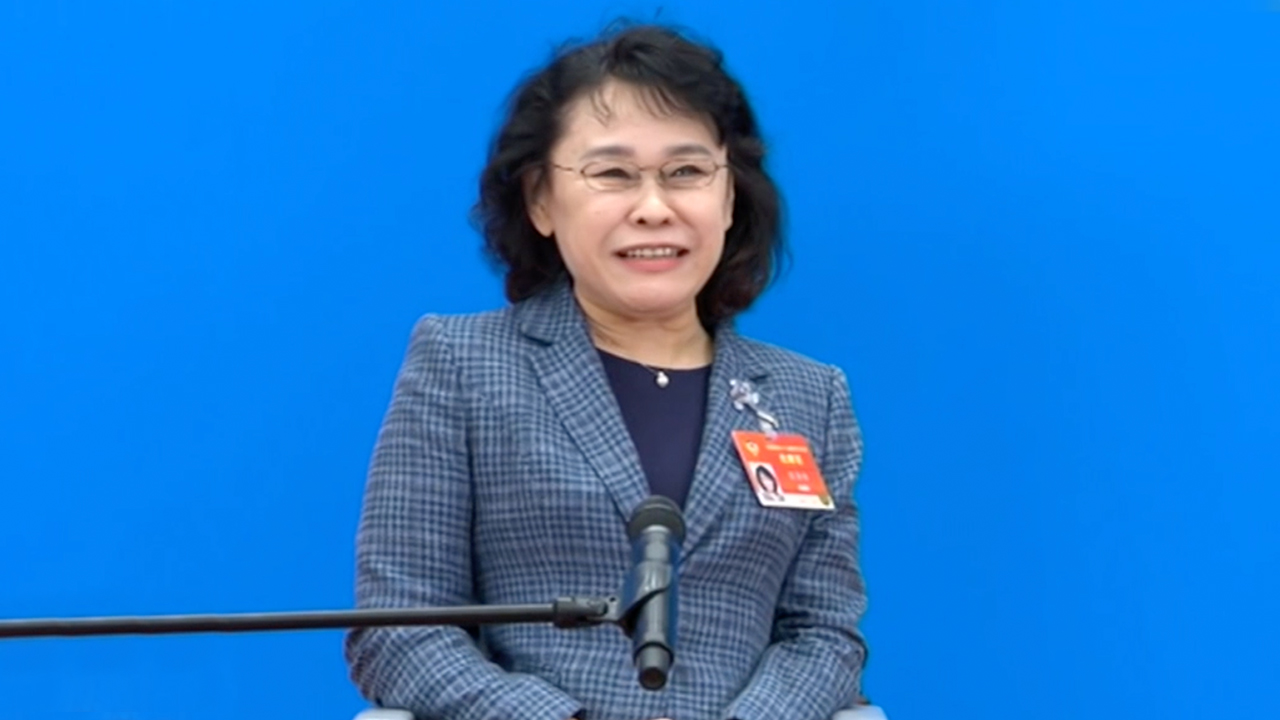 With exactly one year to go until the opening of the Beijing 2022 Paralympic Winter Games, Zhang Haidi, political advisor and executive president of the organizing committee for the Games, said on Thursday that China has made great strides in protecting people with disabilities.

She was speaking at the "Members' Corridor" ahead of the opening of the fourth annual session of the 13th National Committee of the Chinese People's Political Consultative Conference (CPPCC) in Beijing. 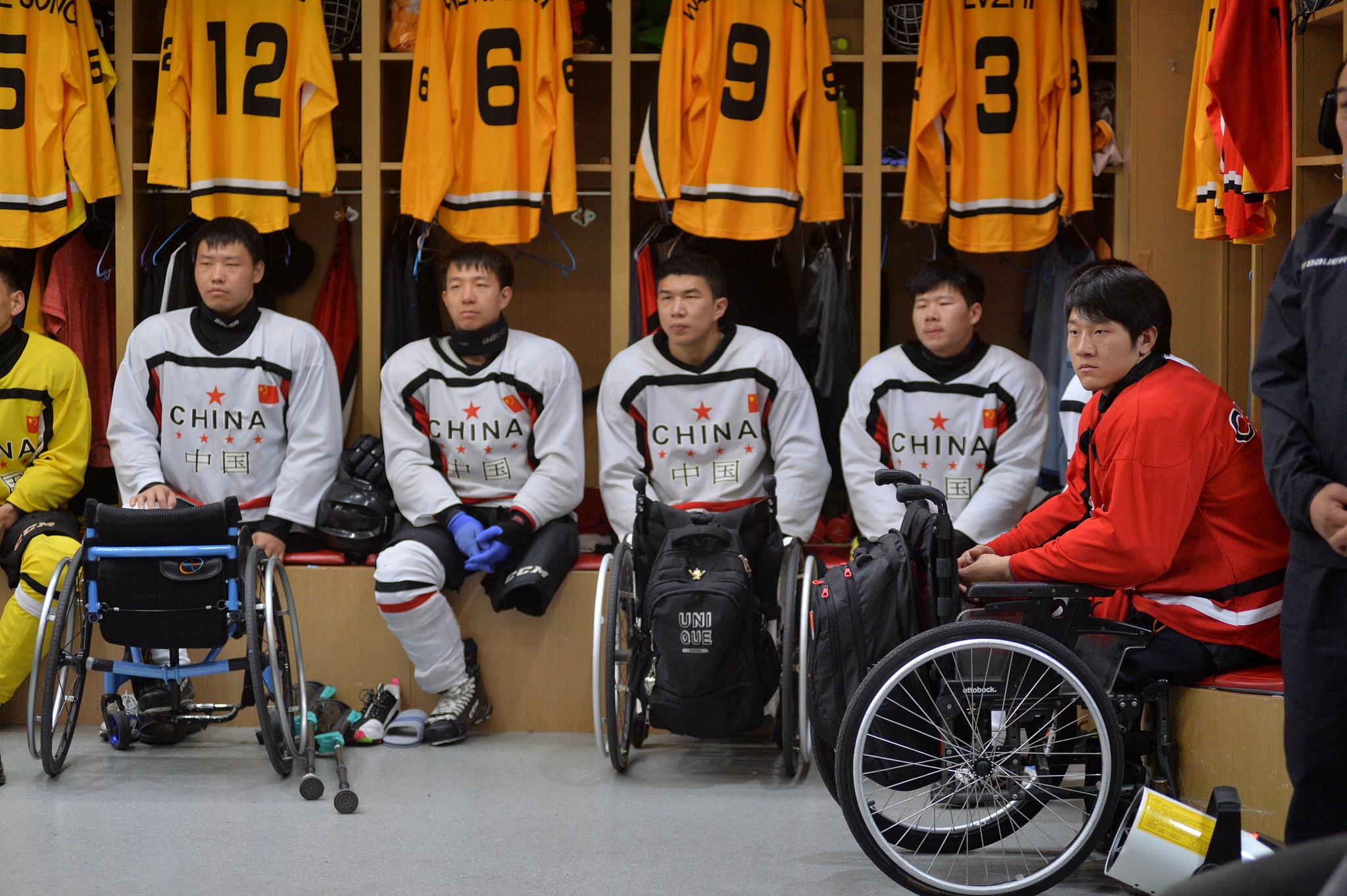 China has consistently invested in improving the welfare of people with disabilities in such areas as rehabilitation, education, culture and sports. The National Ice Sports Arena for People with Impairments was built in Beijing to facilitate athletes and people with disabilities taking part in winter sports. In all, 40 venues across the country offer similar assistance.

Regarded as China's Hellen Keller, Zhang, a writer who uses a wheelchair, is a household name in China for her persistence and perseverance despite disabilities caused by childhood polio. She is also the chairwoman of the China Disabled Persons' Federation.

The Beijing Winter Paralympic Games will be staged between March 4 and 13, 2022.