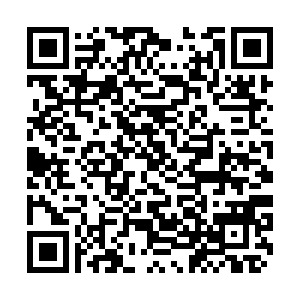 A representative from the Republic of Belarus, on behalf of 70 countries, has voiced support for China's stances and measures on affairs related to its Hong Kong Special Administrative Region (HKSAR), opposing foreign interference in China's internal affairs.

The representative made the remarks at a UN Human Rights Council meeting on Friday.

"Non-interference in internal affairs of sovereign states is an important principle enshrined in the Charter of the United Nations and a basic norm governing international relations," said the representative, adding that the 70 countries support China's implementation of the "One Country, Two Systems" principle in the HKSAR.

"Since the Law of the People's Republic of China on Safeguarding National Security in the Hong Kong Special Administrative Region came into force, Hong Kong has got rid of turbulence and gradually restored stability," the representative continued.

The fact that developing countries have once again joined hands in the UN Human Rights Council to raise their voices for justice fully reflects that facts speak louder than words and that justice lies in the hearts of the people, said Wang Wenbin, spokesperson for the Chinese Foreign Ministry.

China's determination to safeguard national sovereignty, security and development interests is unwavering, as is its resolve to implement the "One Country, Two Systems" principle and maintain the prosperity and stability of Hong Kong, Wang said.

"We urge the parties concerned to abide by the international law and the basic norms of international relations and to stop interfering in Hong Kong's affairs and China's internal affairs in any way," he stressed.

(Cover: China's national flag and the flag of the HKSAR on Golden Bauhinia Square in Hong Kong, south China. /Xinhua)