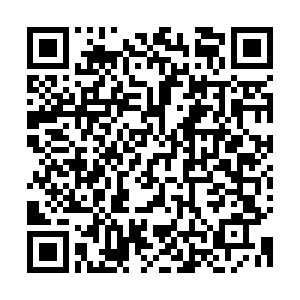 Chinese lawmakers began deliberating a draft decision on improving the electoral system of the Hong Kong Special Administrative Region (HKSAR) on Friday at the fourth session of the 13th National People's Congress (NPC).

A two-step approach, namely, "decision plus amendment" was proposed to improve the HKSAR's electoral system, Wang Chen, vice chairman of the Standing Committee of the NPC, said as he delivered an explanatory speech to the opening meeting of the annual session, which runs from March 5 to 11 in Beijing.