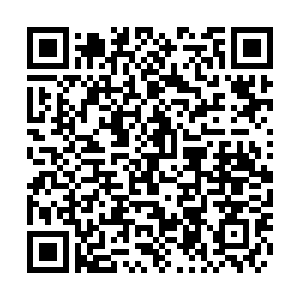 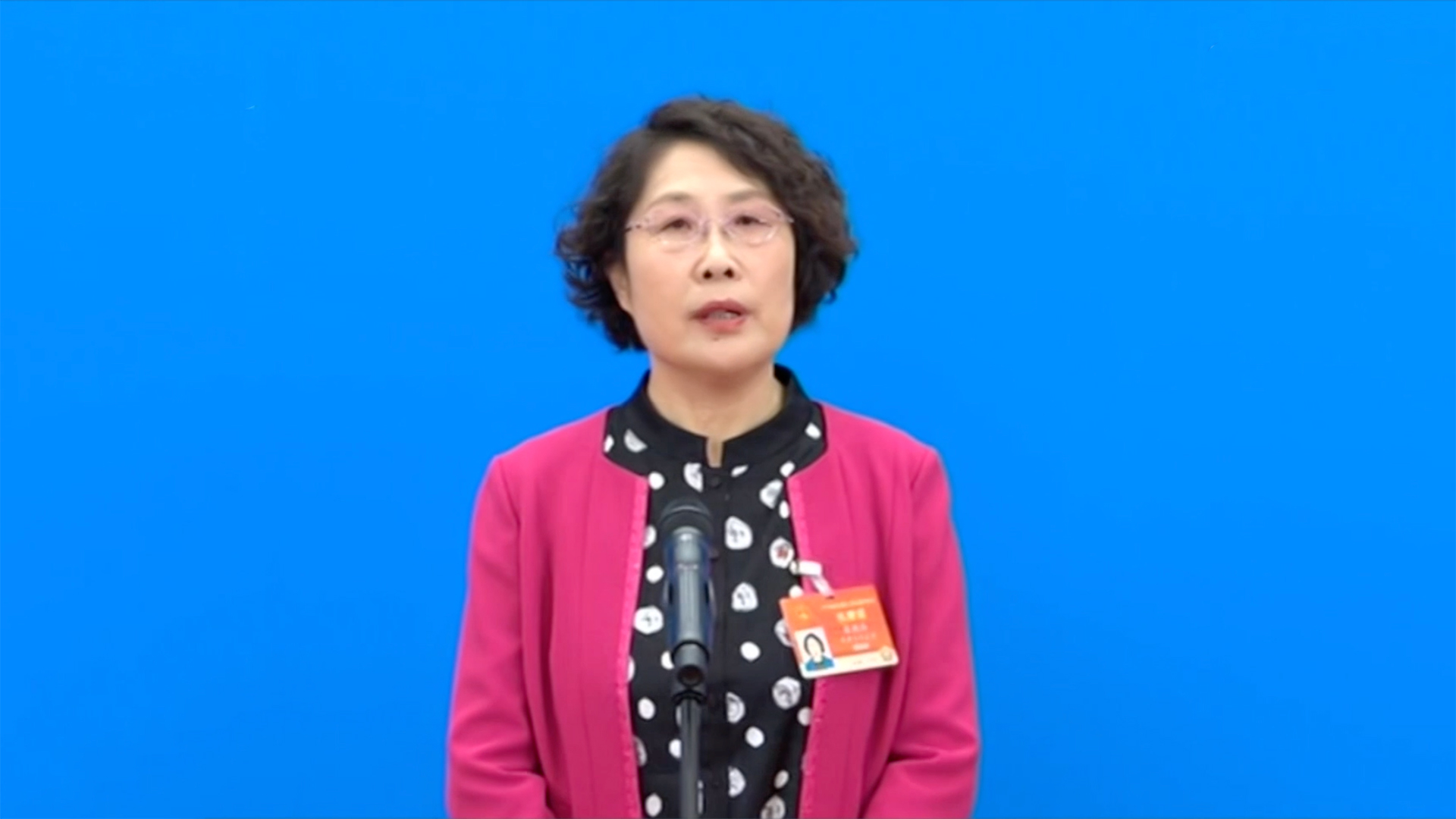 Inner Mongolia Autonomous Region got rid of poverty due to the development of agricultural industry, a deputy to the National People's Congress (NPC) from the region said on Friday, noting the importance of new technology to agricultural development.

Last year, agricultural industry contributed 79 percent to poverty alleviation in the region, Guo Yanling, a deputy to the NPC and an agricultural technology researcher, told the press at the Deputies' Corridor ahead of the opening meeting of the fourth session of the 13th NPC at the Great Hall of the People in Beijing.

"Seed is the key to agriculture. It's important we keep protecting the safety of seeds," Guo said.