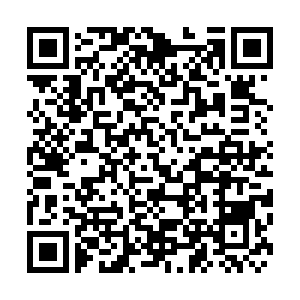 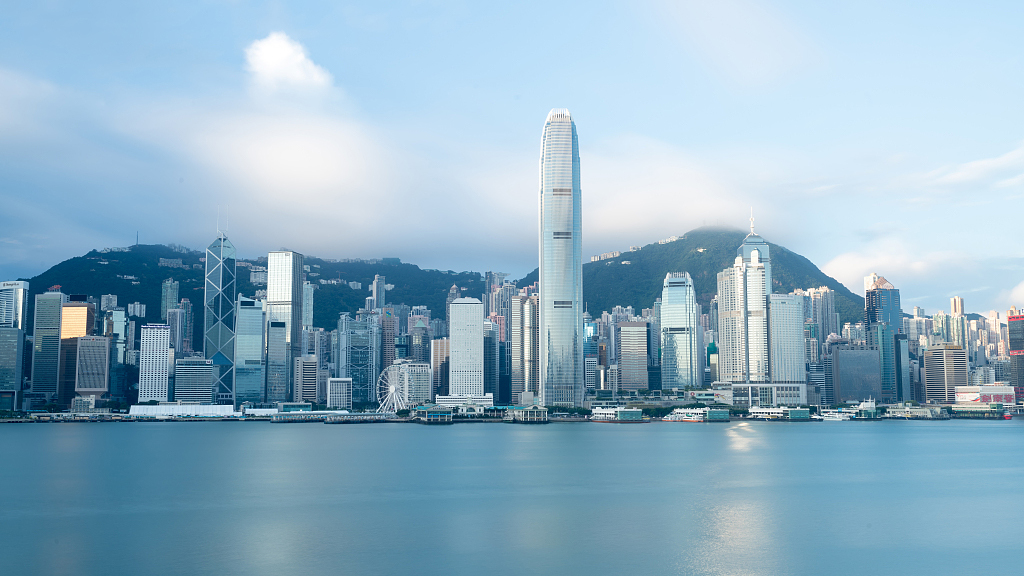 Chinese lawmakers began deliberating a draft decision on improving the electoral system of the Hong Kong Special Administrative Region (HKSAR) on Friday at the fourth session of the 13th National People's Congress (NPC) in Beijing.

A two-step approach, namely, "decision plus amendment" will be adopted, Wang Chen, vice chairman of the NPC Standing Committee, said in a speech at the opening meeting of the annual session, which runs from March 5 to 11.

"In the first step, the NPC, in accordance with the relevant provisions of the Constitution, the Basic Law and the Law on Safeguarding National Security in the HKSAR, will make the decision on improving the electoral system of the HKSAR," he said.

In the second step, the NPC Standing Committee will amend Annex I and II of the HKSAR Basic Law, Wang added.

Annex I of the law relates to the method for the selection of the Chief Executive of the HKSAR, while Annex II concerns the formation of the Legislative Council of the HKSAR and its voting procedures.

To maintain the continuity and stability of relevant systems of the HKSAR, the main body of the Basic Law will remain intact, and revisions will only be limited to its Annex I and Annex II, Wang said.

Once those amendments at the state level are completed, the HKSAR will amend relevant local laws accordingly, he added.

The riots and turbulence reveal the existing loopholes of Hong Kong's electoral system, which leaves room for anti-China, destabilizing elements in Hong Kong to seize on such deficiencies and create disorder, Wang said.

In order to guard the city against disorder, it is imperative to plug these loopholes, he added.

Legal experts have identified some of the most damaging loopholes. In an interview with CGTN, He Junzhi, vice president of Chinese Association of Hong Kong and Macao Studies, explained why Hong Kong's electoral system is flawed: the voting system is prone to generating fragmented results in elections, which encourages extreme forces; the mechanism for electing the Hong Kong Legislative Council and the electoral committee for the Chief Executive is out of date; and the rule of ensuring governance by patriots has not been fully implemented.

Wang on Friday said the amendments will strictly follow and fully reflect the principle of "patriots administering Hong Kong."

A mechanism of qualification review will be established throughout the entire electoral process, he added.