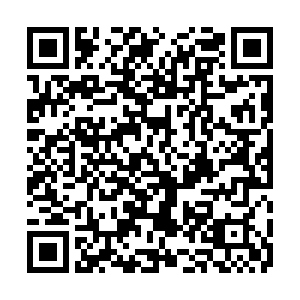 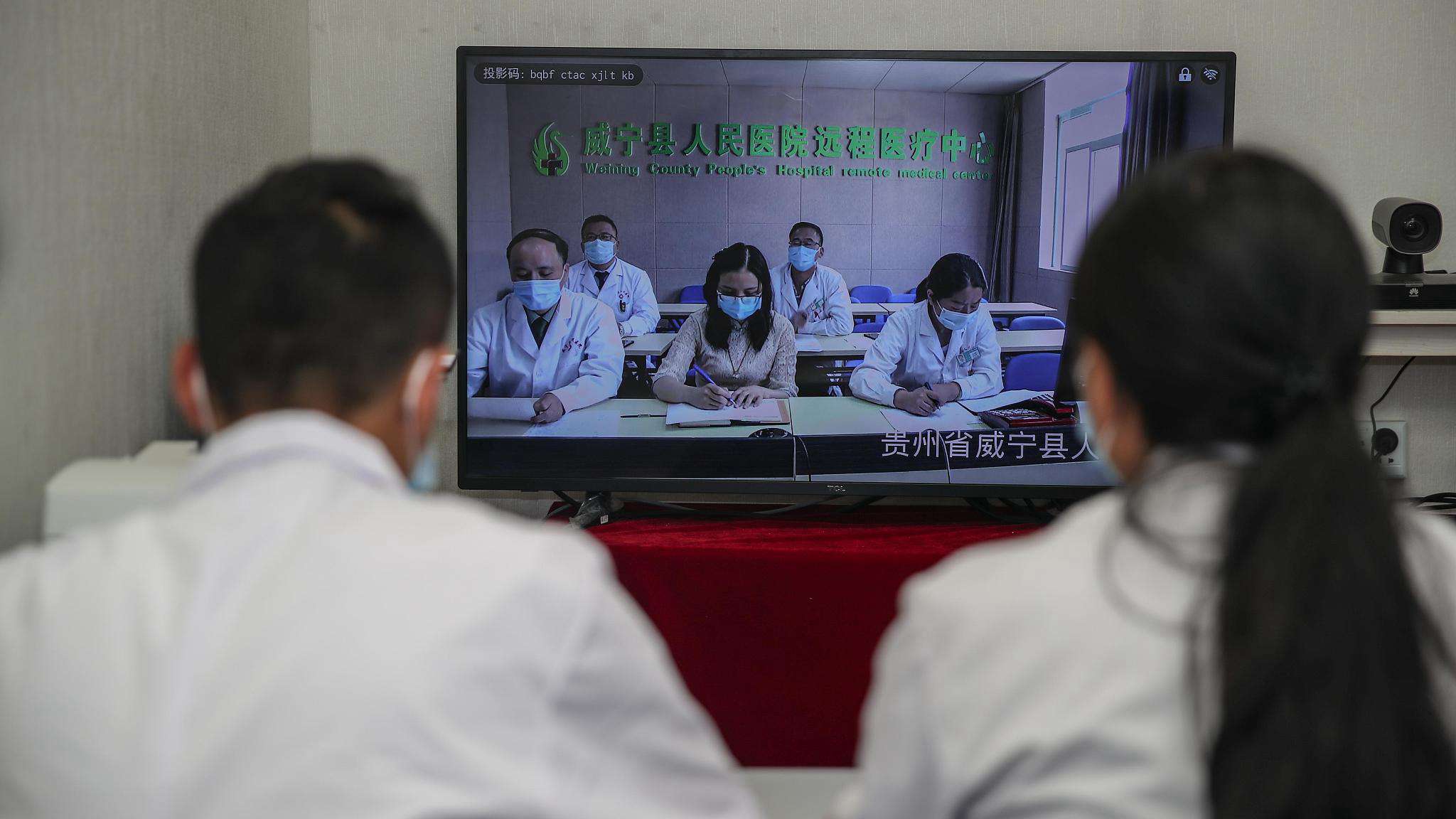 Guizhou, a mountainous province in southwest China, has established a mountain area emergency medical rescue system to provide timely and effective medical services to local people, said Zha Yan, a National People's Congress (NPC) deputy, on Friday when speaking to the press at the Deputies' Corridor before the fourth session of the 13th NPC.

Zha, also vice president of Guizhou Provincial People's Hospital, said the system has supported rescue operations during major natural disasters and emergencies in the province, which has been lifted out of poverty.

The deputy gave a vivid example of the system's success, recalling the moment an expert working at Guizhou's Five-hundred-meter Aperture Spherical Radio Telescope (FAST) project was bitten by a venomous snake last summer.

"We immediately launched a rescue helicopter to the project site. The expert was treated on the helicopter on its flew to a local hospital," said Zha, adding that the expert recovered quickly from acute liver and kidney damage and hemolysis, and has returned to work.

"For saving lives, every second in the rescue speed matters in its success," she said.

The province has also realized full coverage of a telemedicine system at four levels – provincial, city, county and township – which ensures people in the mountainous areas can be treated and cured.

"The medical service capability in Guizhou has been greatly improved since the 18th National Congress of the Communist Party of China," Zha noted, saying the mountain area emergency rescue medical system, along with the ongoing nucleic acid testing and vaccination programs, formed a strong guarantee for the province to claim victory over poverty and in the fight against the COVID-19 epidemic.