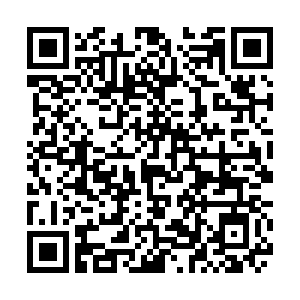 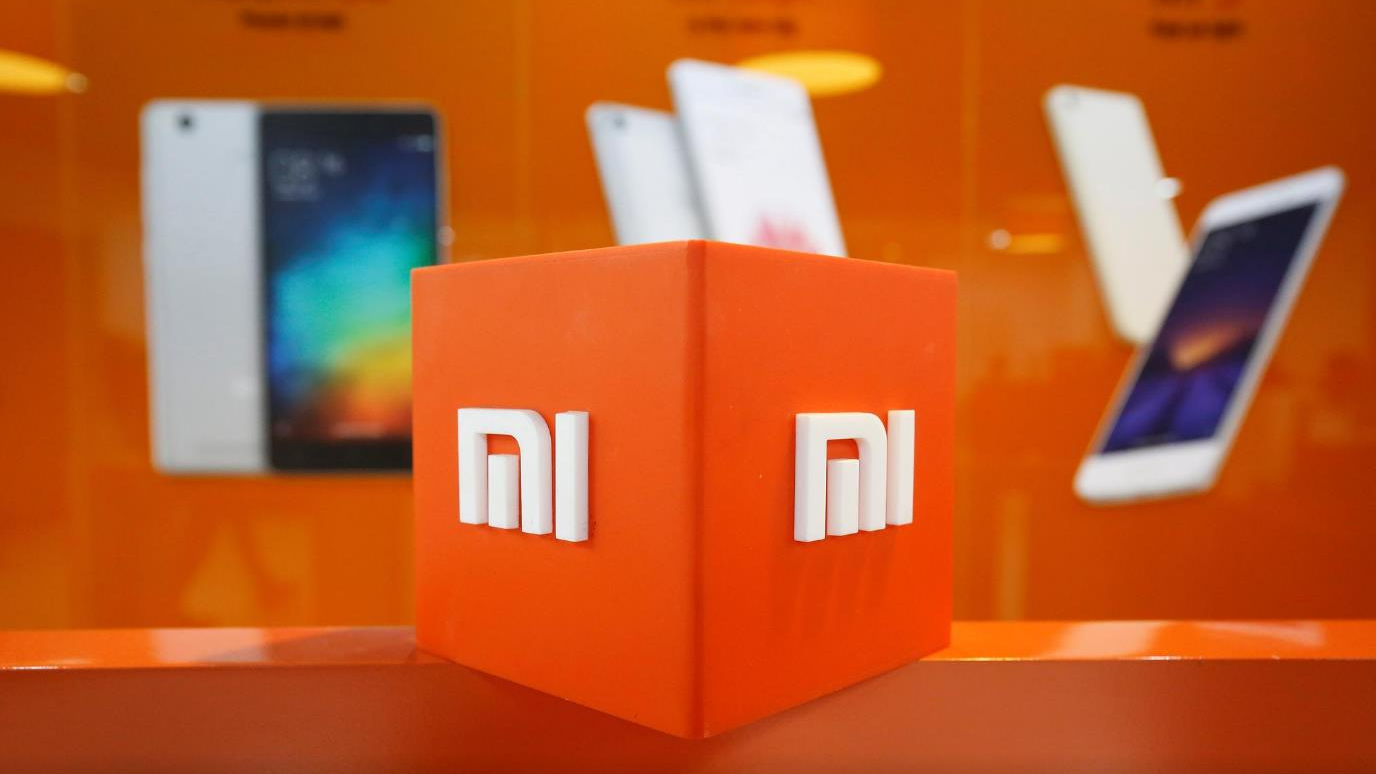 Global index publisher FTSE Russell said on Friday it will drop Xiaomi and another high-tech firm from global and Chinese indexes and scrap inclusion of a semiconductor firm.

The changes come after the Trump administration in January placed Xiaomi and eight other companies on a blacklist of firms with alleged ties to Chinese military, barring U.S. investors from holding their shares.

At the time of the blacklisting, Xiaomi denied any ties to the Chinese military. Later that month, the smartphone maker filed a lawsuit against the U.S. government in response.

Xiaomi is to be deleted from the Global All Cap and FTSE Global China A Inclusion indexes, along with Luokung Technology's N shares from the FTSE Global Total Cap and Micro Cap indexes, the index publisher said.

The changes take effect from March 12, FTSE Russell said in a statement, citing the order, adding that the deletions were subject to further guidance from the U.S. Office of Foreign Assets Control.

The proposed addition of Advanced Micro-Fabrication Equipment to global and China indexes would "not proceed as previously announced," the company said.

Xiaomi did not respond immediately to a request for comment.