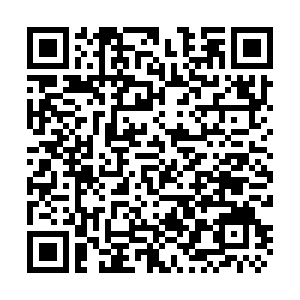 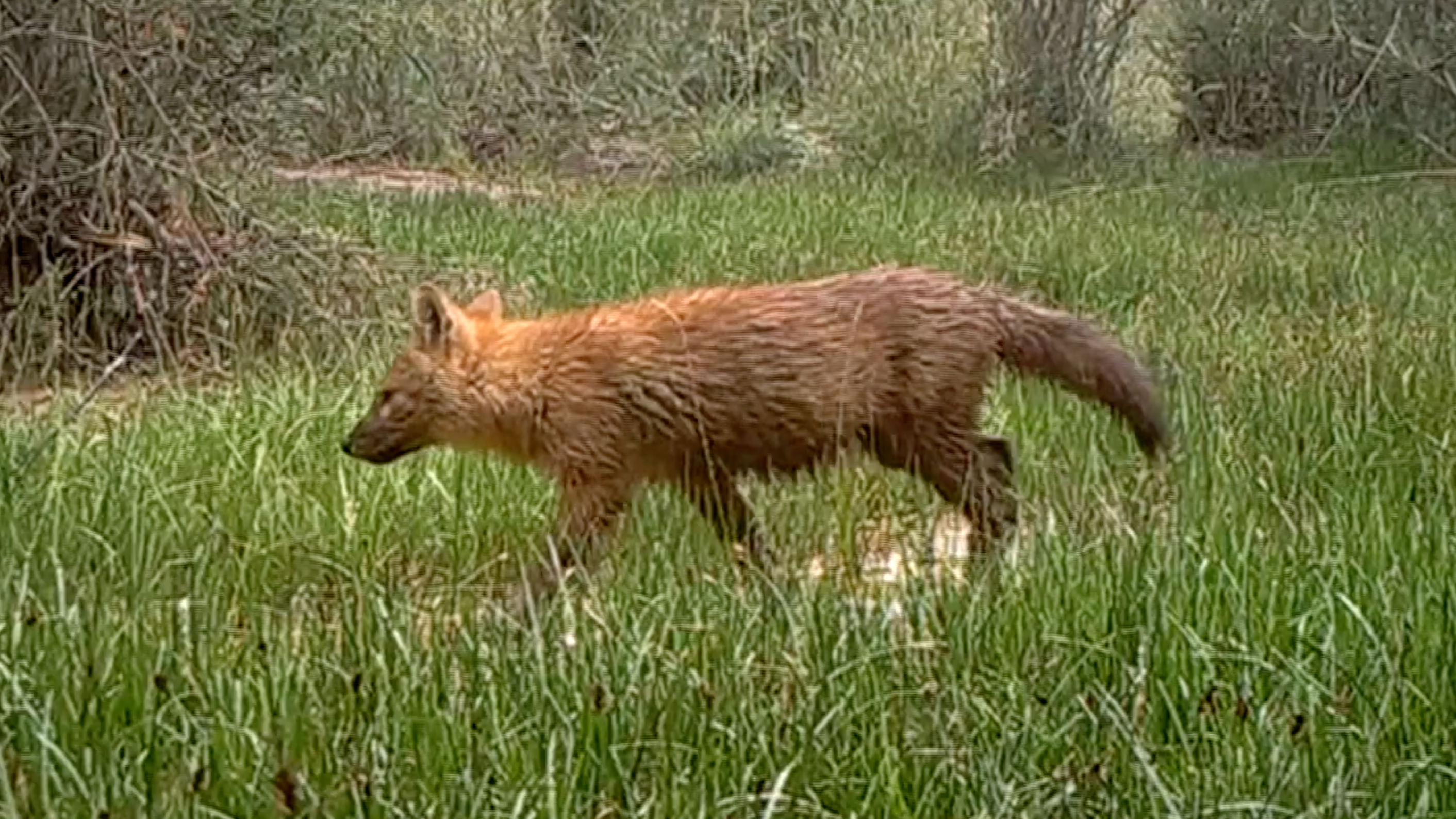 Infrared cameras captured the tracks of over 10 dholes in Qilian Mountains in Qinghai Province in northwest China – the largest number recorded in the region in nearly a decade.

The endangered animals were seen walking with light steps in a valley. They have short limbs and their tails are slightly longer than wolves. Under China's wildlife protection law, dholes are under first-class state protection.

"Since we began the monitoring, dholes have been found in sporadic places. But it is the first time that a group of over 10 dholes was found in Qilian Mountains," said Gao Yayue, director of the research and monitoring division of the Qinghai Provincial Administration Bureau of the Qilian Mountain National Park.

At the end of 2019, the provincial bureau carried out a joint special survey of dholes with Peking University and discovered several dhole habitats and groups of varied sizes. Experts came to the preliminary conclusion that the dholes in the mountain area are the only surviving northern populations in the world.

"We will continue to carry out in-depth research on the threats to the dhole population, their distribution and the relationship between dholes and humans for more ecological information of the dholes and provide scientific and technological supports for the protection," said Gao.