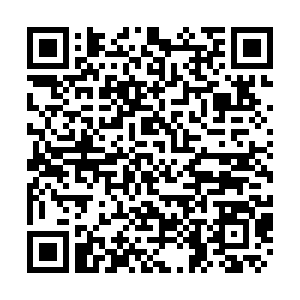 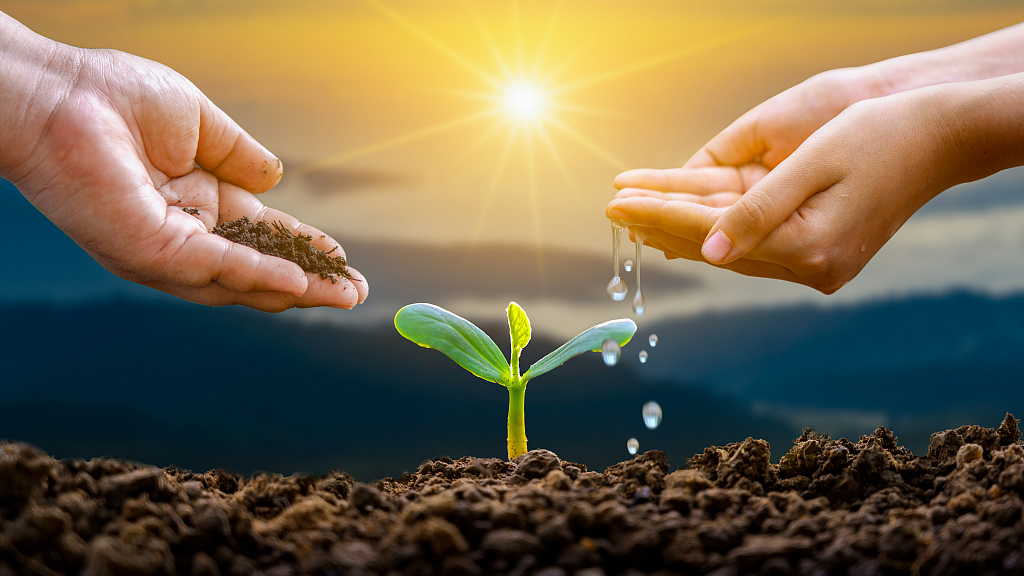 Compared to developed countries, China's seed industry still has a certain gap in independent innovation but it is still self-sufficient. The two major ration crops of rice and wheat rely fully on China's own agricultural seeds, Minister of Agricultural and Rural Affairs Tang Renjian told the Ministers' Corridor after the opening meeting of the fourth session of the 13th National People's Congress (NPC) at the Great Hall of the People in Beijing.

China will speed ​​up the implementation of seed source "stuck neck" technical research and win the race in the development and innovation of the seed industry, he added.