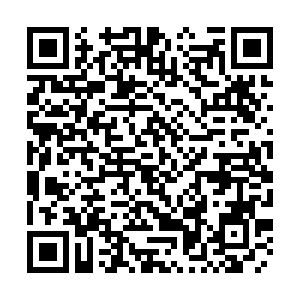 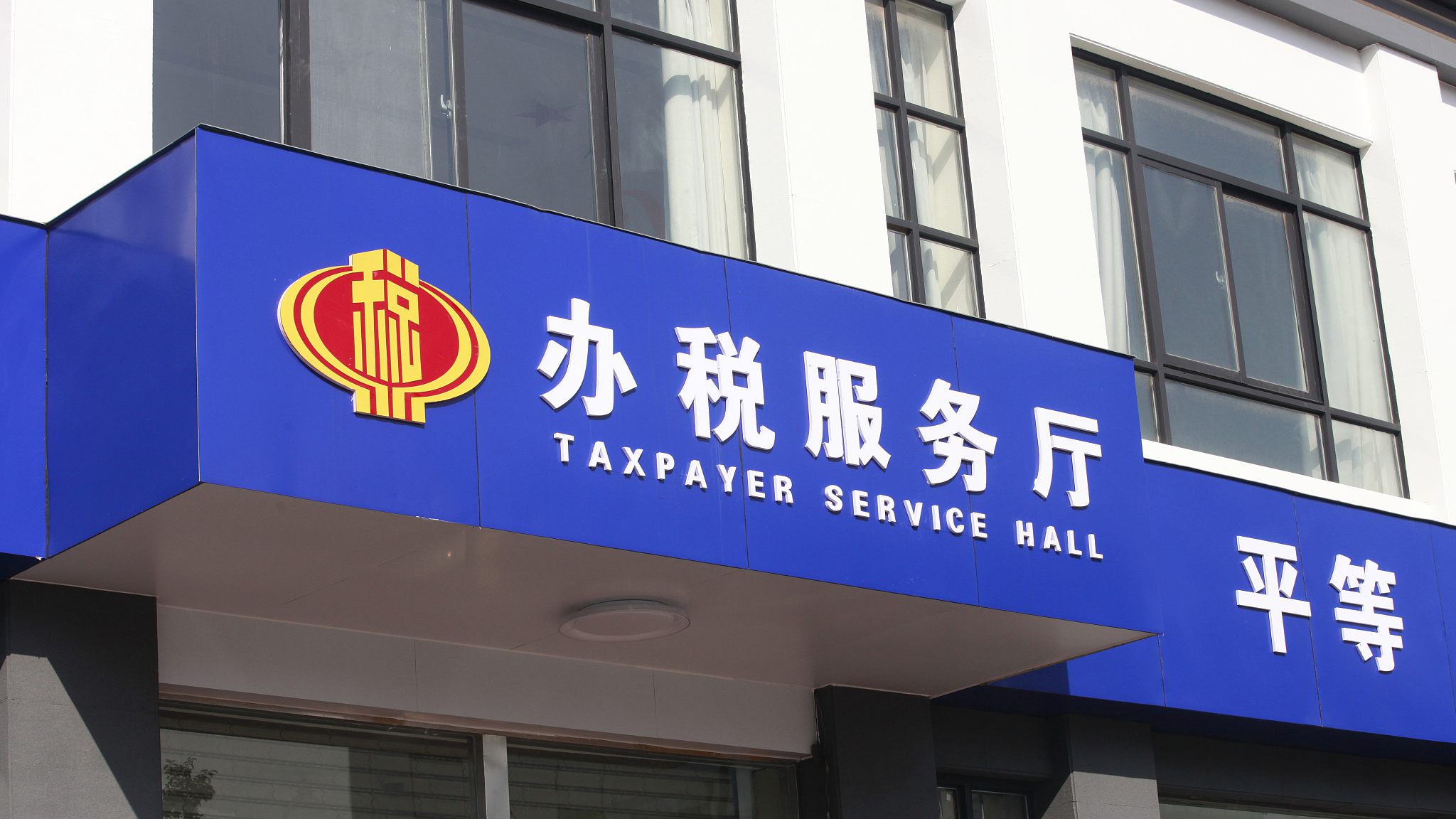 China will continue to implement tax cuts and fee reductions policy and further bolster small businesses in 2021, Chinese Finance Minister Liu Kun said at the Ministers' Corridor after the opening meeting of the fourth session of the 13th National People's Congress (NPC) in Beijing on Friday.

The country will continue to promote systematic tax cuts, such as the deepening of value-added tax reform, to ease the burden for enterprises and people. It will also launch related tax policy in due time, and appropriately extend the policies rolled out last year. 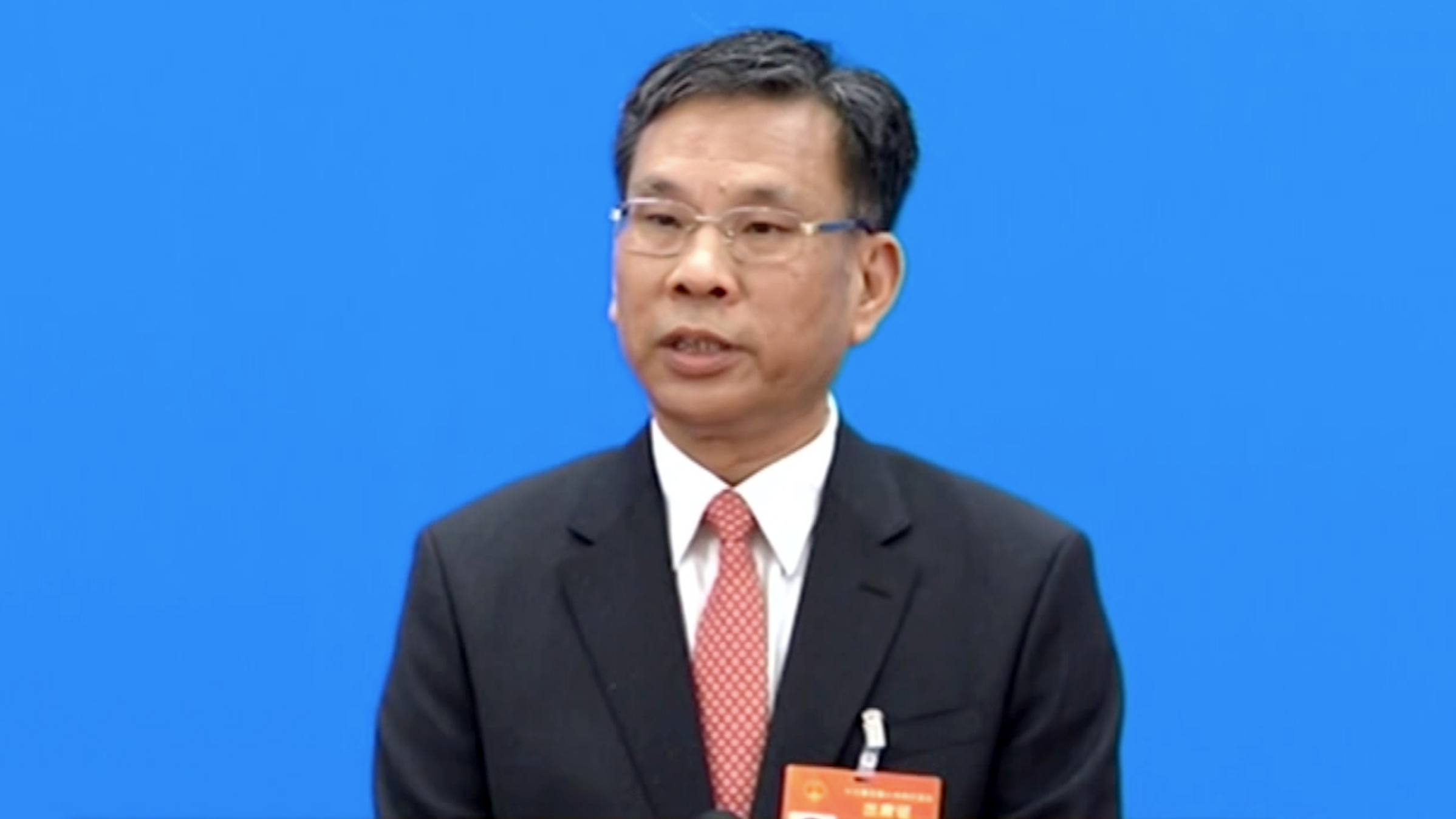 Liu said the country will keep supporting small business. Inclusive tax-cutting measures for small and micro businesses will be further strengthened to boost their vitality. The country will also take measures to curb arbitrary charges and fines on enterprises to ease their burden.

Meanwhile, Liu said China will improve the efficiency and quality of its proactive fiscal policies to make it more sustainable. The country will improve government debt management, keep the macro leverage ratio of government departments basically stable, maintain the necessary support for economic recovery, and reserve policy space for future response to risks and challenges.

The minister also said China will render more fiscal support to areas that have been lifted out of extreme poverty by improving the special transfer payment mechanism and integrating the results of poverty alleviation with rural revitalization.