Download
My Vlog: What are the differences between NPC and CPPCC?
CGTN 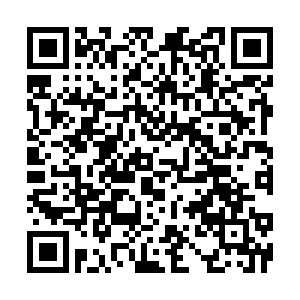 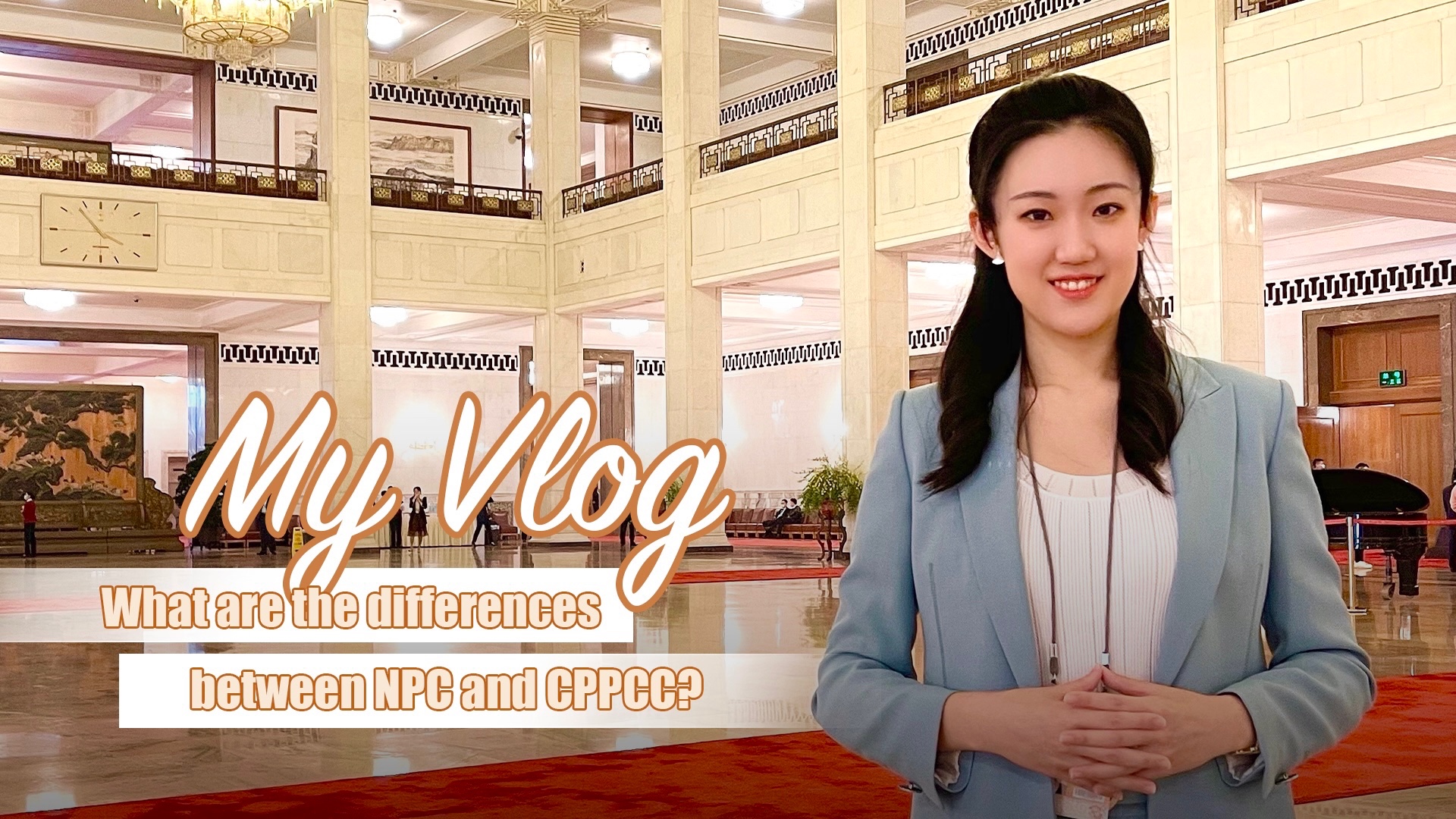 China's most important political event – the Two Sessions – is underway. It refers to the annual sessions of the National People's Congress (NPC) and the Chinese People's Political Consultative Conference (CPPCC).

What are the NPC and the CPPCC?

The NPC is China's top legislature. It supervises the government and judicial system and determines major state issues. The NPC also appoints and supervises the president, the chief justice and the chief prosecutor.

The CPPCC is not a state organ but a top political advisory body. It facilitates the country's multiparty cooperation and political consultation mechanism, led by the Communist Party of China (CPC).

Who are the NPC deputies and CPPCC members?

NPC deputies are lawmakers. They are elected by the People's Congresses in provinces, autonomous regions, and municipalities under the direct jurisdiction of the central government. The armed forces select their own deputies. Election of deputies from the Hong Kong and Macao special administration regions and the Taiwan region follow separate rules.

CPPCC members come from various walks of life and ethnic groups in China. They are selected through consultation and recommendations. The body has some star power, including actor Jackie Chan and former NBA star Yao Ming.

Not all representatives of the NPC and CPPCC are the CPC members. Some are from non-CPC parties or have no party affiliation.

What do the representatives do during the Two Sessions?

If you want to know more about the Two Sessions, you can take a quiz and learn more with CGTN's AI Panda Xiaomo.