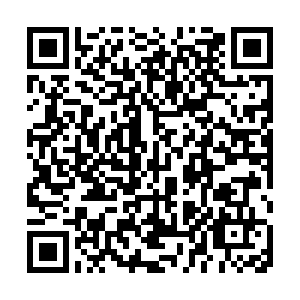 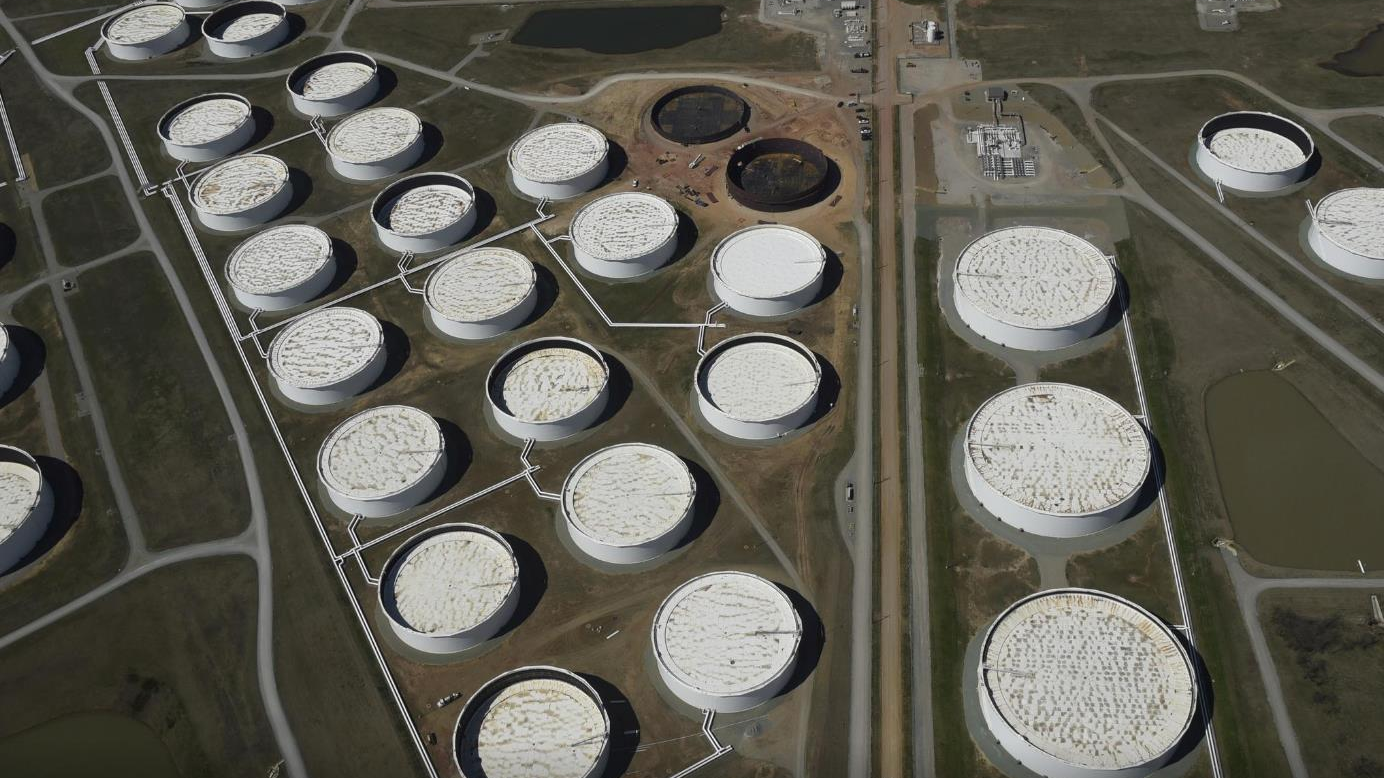 Crude oil storage tanks are seen from above at the Cushing oil hub, in Cushing, Oklahoma, March 24, 2016. /Reuters

Crude oil storage tanks are seen from above at the Cushing oil hub, in Cushing, Oklahoma, March 24, 2016. /Reuters

Oil prices jumped more than $1 a barrel on Friday, hitting their highest levels in nearly 14 months, after OPEC and its allies agreed not to increase supply in April as they await a more substantial recovery in demand amid the coronavirus pandemic.

Both contracts surged more than 4 percent on Thursday after the Organization of the Petroleum Exporting Countries and allies, together called OPEC+, extended oil output curbs into April, granting small exemptions to Russia and Kazakhstan.

"A steady rise in production can be absorbed with global demand improving and may not have much negative impact on price. Concerns will rise only if U.S. output rises in response to higher prices."

Investors were surprised that Saudi Arabia had decided to maintain its voluntary cut of 1 million barrels per day through April even after oil prices rallied over the past two months.

"An array of factors coalesced to bring the parties together, but the resultant price increase will almost certainly push the parties to change their minds when they meet again on April 1, 2021," commodity analysts at Citigroup said in a note.

"While OPEC+ clearly do see improving fundamentals for the oil market, they are still conscious of the fact that there is plenty of uncertainty around the demand outlook, and so do appear to be taking a more cautious approach," said Warren Patterson, ING's head of commodities strategy.

"There is also an element where OPEC+ do not believe that U.S. oil production will be able to respond to the higher price environment, at least not any time soon."

Analysts are reviewing their price forecasts to reflect the continued supply restraint by OPEC+ as well as U.S. shale producers, who are holding back spending in order to boost returns to investors.