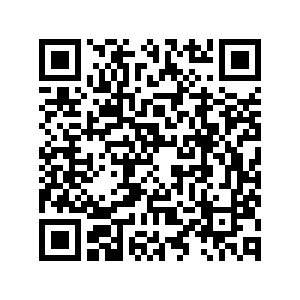 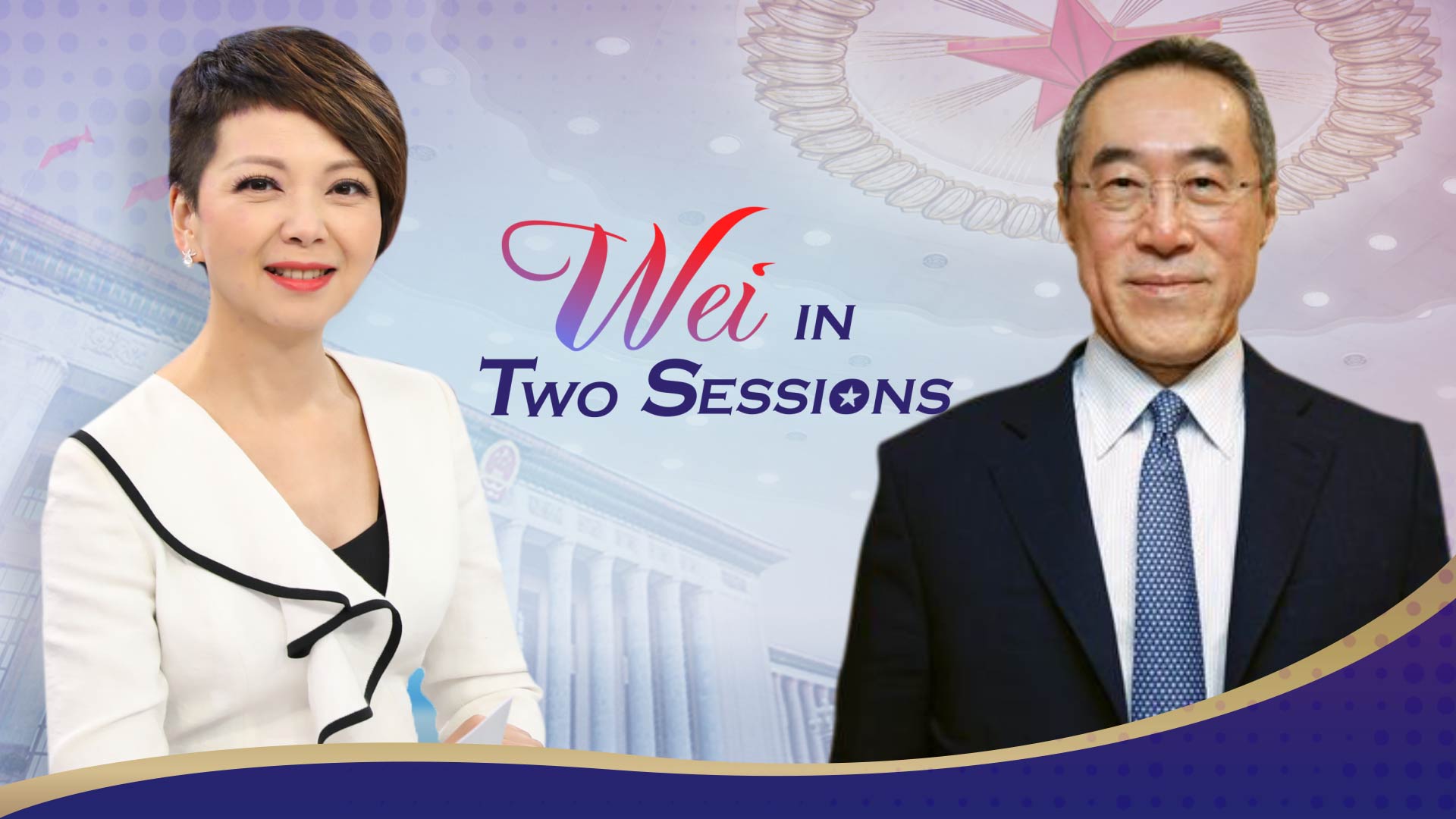 The the fourth session of the 13th National People's Congress or NPC started in Beijing on March 5. China's top legislature will deliberate a draft decision on improving the electoral system of the Hong Kong SAR. According to spokesperson of the NPC, it's about "accurate and effective implementations" of principles like "Patriots governing Hong Kong" under the framework of "One Country, Two Systems."
On the eve of China's annual political season, Tian Wei spoke to Henry Tang Ying-yen, a CPPCC Standing Committee Member from HKSAR, who said the principles are crucial.