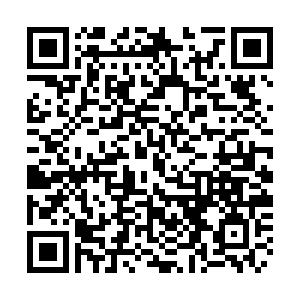 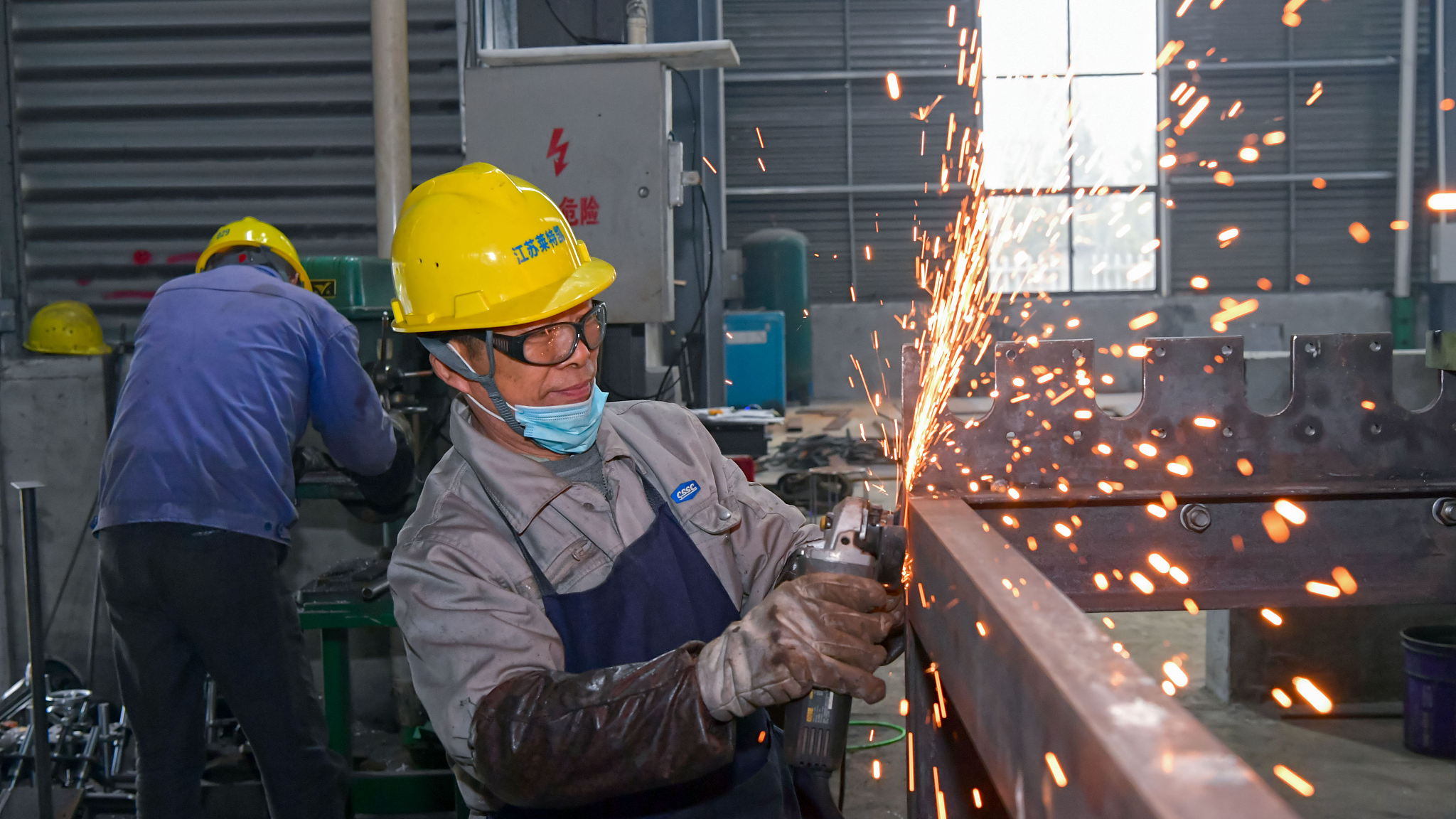 Chinese Premier Li Keqiang reviewed China's achievements in economic and social development over the past five years when delivering a report on the government's work during the fourth session of the 13th National People's Congress in Beijing on Friday.

China has accomplished the major goals and tasks of the 13th Five-Year Plan and made a giant stride toward the rejuvenation of the Chinese nation, Li said.