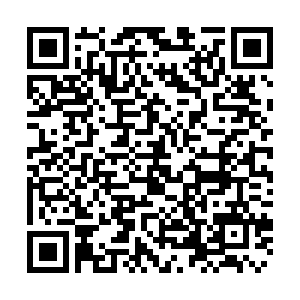 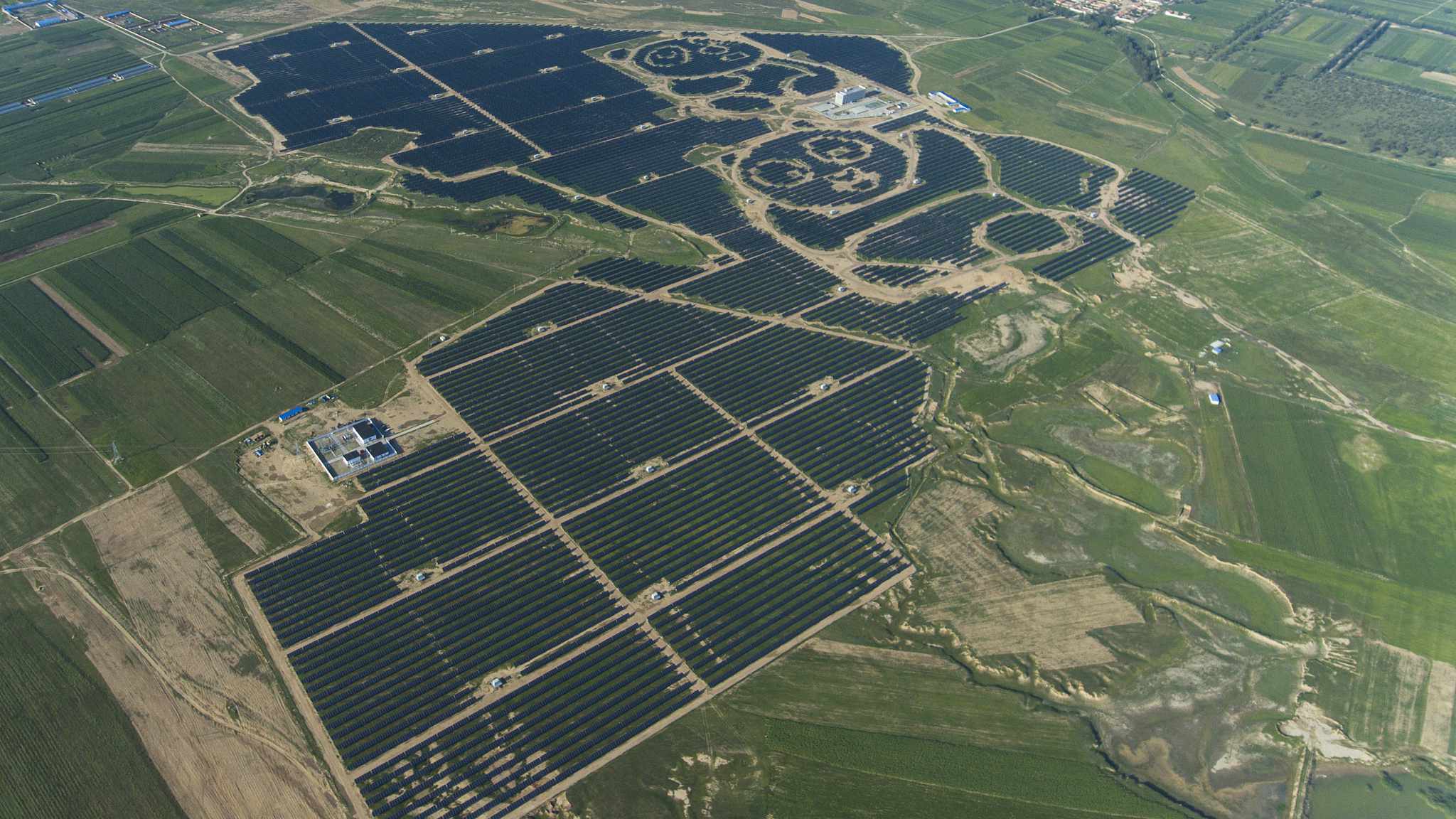 North China's Shanxi Province is known for its rich coal deposits, with a quarter of the country's coal resources.

As the first pilot zone for China's "Energy Revolution" since 2019, the province has been working to become less dependent on coal mining and closed a series of mine.

"In recent years, Shanxi has vigorously worked to transform its energy supply chain from single to multiple sources – from 'black' to 'green'," said Qin Peng, president at Shanxi Lubao Group told CGTN. "To make up for the cuts in coal mining production, our company is diversifying industries and exploring growth points in other sectors. We have built the largest centralized industrial wastewater treatment center in Asia and a 5G smart and green factory." 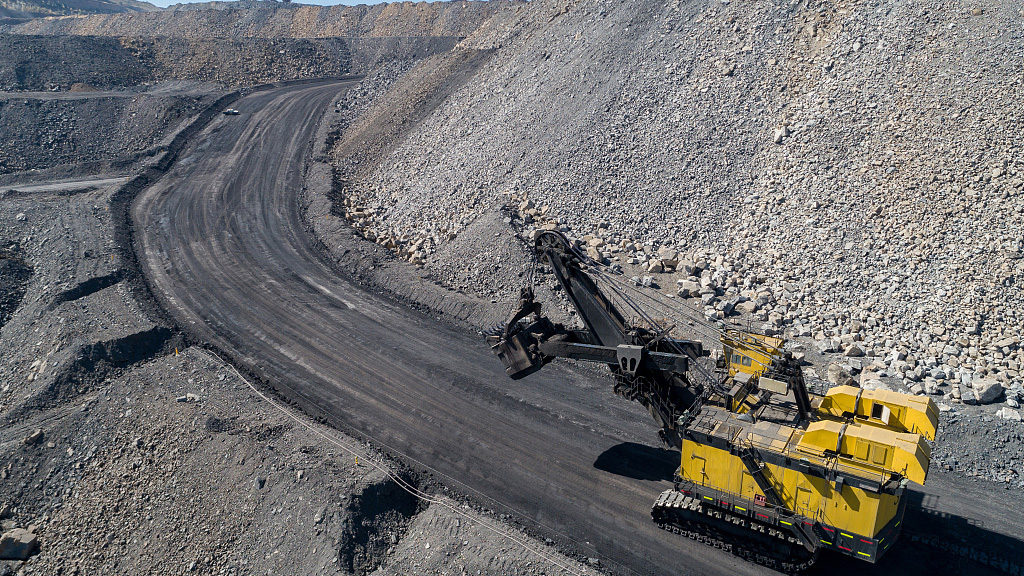 In 2020, Shanxi phased out almost 20 million tons of inefficient coal production capacity, according to a government report. And at least 30 percent of electricity generated in the province came from new and greener energy sources.

Wei Huiqing, vice president at Shanxi Lubao Group, said: "The whole industry is going through a powerful transition. Efforts have been made in both the traditional and emerging industries."

Wei also took the company as an example. The company has built one of the world's most advanced and eco-friendly coke ovens. "Emerging industries focus on new energy, new materials and high-quality fine chemicals, such as those used for hydrogen fuel."

By the end of 2020, solar power generation in the province reached four million kilowatts – the highest in China.

Some experts said Shanxi's status as a hub for energy reforms will bring about changes in areas beyond coal and electricity.

Saving energy, raising efficiency, and expanding non-fossil sources are the main tasks for Shanxi in order to reach its carbon reduction goals in the next 30 years, said He Jijiang with Research Center for Energy Transition and Social Development at Tsinghua University. "These efforts will bring new income and business opportunities. If Shanxi's reforms are successful, other resource-based provinces can learn from it."

Last year, China accounted for up to 40 percent of global growth in renewable energies. It also made up for some 60 percent of the world's manufacturing capacity of solar cells.